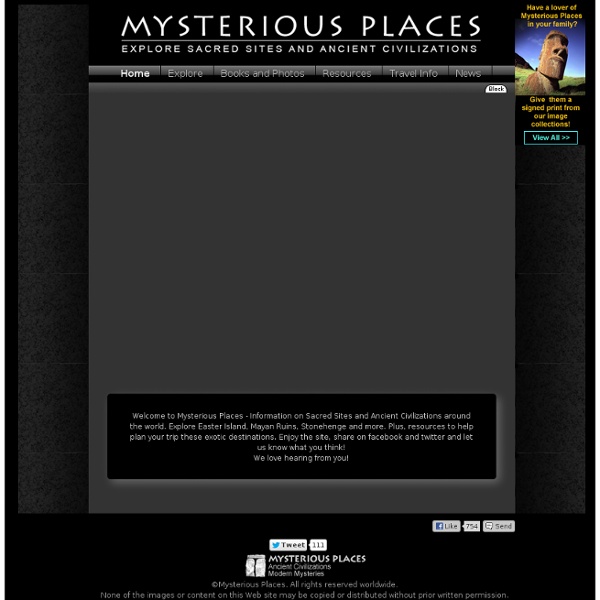 Tips for eating in Europe on a budget - National City Guide There is no way around it: eating in Europe is expensive. However, it is possible to eat well in Europe. Here are some tips on eating in Europe without breaking the bank. 50 Lessons I wish I had learned earlier Welcome to our blog! Here you'll find bits and pieces of wisdom learned from cycling 17,000 miles from Alaska to Argentina together as a family. Hope it inspires you to live your dream!

LOTS OF PUNS ...A guy goes into a nice restaurant bar wearing a shirt open at the collar and is met by a bouncer who tells him he must wear a necktie to gain admission. So the guy goes out to his car and he looks around for a necktie and discovers that he just doesn't have one. He sees a set of jumper cables in his trunk. In desperation he ties these around his neck, manages to fashion a fairly acceptable looking knot and lets the ends dangle free. He goes back to the restaurant and the bouncer carefully looks him over for a few minutes and then says, "Well, OK, I guess you can come in -- just don't start anything." ...This mushroom walks into a bar and starts hitting on this woman...

Delightful creatures of Costa Rica I had fun making a trailer for the animal videos I took in Costa Rica, mainly in and around beautiful Manuel Antonio. I also took a lot of photos, which you can see after the jump. One of the animals isn't real. Can you tell which one? (Click images to embiggen)

Gingerbread Heads The season of giving will be upon us in just a few short days. I love December. People start baking and sharing sweets with friends and family … even people that might not normally bake any other time of the year. There is just something about the holidays and baking for others that makes people feel good to give. I like to give fudge, pies, cake balls, cookies… cookies … and more cookies. I don’t really have a favorite kind though.

25 Beautifully Illustrated Thought-Provoking Questions 405 Flares Facebook 137 Twitter 5 Google+ 194 StumbleUpon 1 Pin It Share 68 68 405 Flares × A question that makes you think is worth asking… At the cusp of a new day, week, month, or year, most of us take a little time to reflect on our lives by looking back over the past and ahead into the future. Temple Of Karnak, engraved wall Part of the Holy Land, Egypt offers a fascinating mixture of ancient pyramids, temples and other religious monuments. There are numerous possibilities to explore Egypt from desert treks to trips down the Nile or scuba diving in the Red Sea and along the Sinai coast. Cairo, which means “The Triumphant”, is home to the pyramids, sphinx and over 17 million residents within its metropolitan area. Luxor is often described as the world’s largest open air museum, built on the ancient city of Thebes. The Karnak temple complex, located near Luxor, is a collection of ancient temples, chapels and various other buildings.

10 Wonders of the World You Don’t Know Our World While most of these wonders will be known to a few people, they are, on the whole, not as well known as the famous “seven wonders”. Despite that, each has a reason for being considered wonderful and deserves its spot on this list. Enjoy the list and be sure to share other lesser-known wonders in the comments. Banaue Rice Terraces Philippines