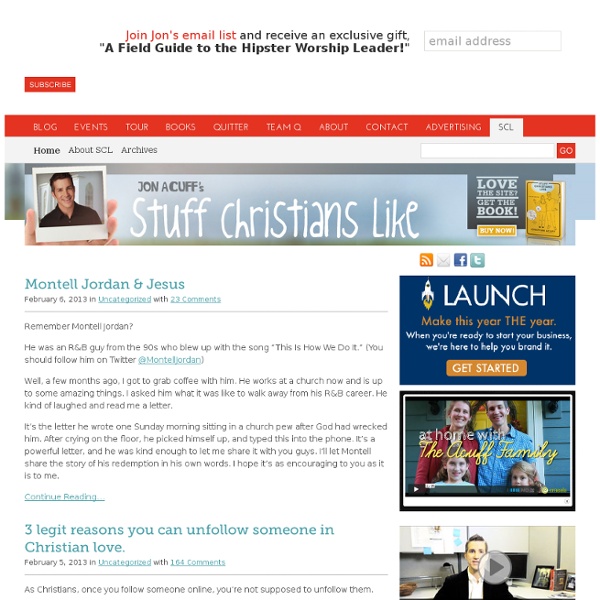 In the Beginning: Bibles Before the Year 1000 The Bible has been called the best-selling book of all time, though the term itself comes from biblia, Greek for a collection of books. The Bible developed gradually, over many centuries, as the result of cultural interaction and exchange among many different societies. Over time, some texts were accepted as part of the canon of belief, while others were excluded as apocryphal and heretical. In the Beginning: Bibles Before the Year 1000 tells the story of this formative period. From fragile fragments of papyrus and humble early parchment codices to resplendent illuminated manuscripts, In the Beginning presents the physical evidence of the earliest versions of both Bible and book. The quest to discover ancient biblical manuscripts The Christian concept of the Bible was established long before many of its earliest materials were discovered in the Middle East. Exciting finds included the Cairo Genizah, associated with the thousand-year-old Ben Ezra Synagogue.

The Church of No People | What sermon would a pastor preach…if no one showed up to church? 'Glo' Digital Bible Answers: What Would Jesus Click? Call it Bible 2.0: Glo, a "Bible for a digital world," goes on sale today for $90. Function-wise, it's analogous to DVD-based digital encyclopedias. The NIV text is linked with more than 500 360-degree panoramas of holy sites, 7,500 encyclopedia articles, 2,400 photos, 700 pieces of art, and 3.5 hours of HD video. Created by Nelson Saba, a former VP of tech at Citibank, and Phil Chen, whose family owns HTC, Glo is intended to keep the Bible relevant in an age where reading books is becoming almost anachronistic. As Newsweek points out, the content of Glo is steadfastly uncontroversial.

ChurchCrunch Community Blogs – Get In the Pipe! Want to get in our Community Blogs section on the right sidebar? We’d love to have you! It’s powered by Yahoo Pipes and using WordPress’ built-in Feed Parser. Here’s what it’ll take: Must have an ‘active’ and ‘consistent’ blog. Got it? Leave a comment below with a link to your blog and a general overview/estimate of your posting schedule and content-coverage… and make sure you’ve got one of our Love Squares and we’ll get you in! Also, every month I’ll randomly select a blogger from the community and hook them up with something “nice,” like a new WordPress Theme perhaps… Cool, jump on it. Related

Coexist? « Wiser Time I don’t know what’s sadder about this – that your depictions of the conflicts between these groups is so misguided, or that you would, as a Christian, take the position that the peaceful coexistence of religions is somehow a bad idea. To begin with: C is bound by the Koran to honor the religions of the book – at the very least, T and X. Some don’t, but most do; you’re far better off being T or X than atheist in most muslim nations. The conflict between X and C is not a religious conflict; it is a political conflict over the state of Israel. O posits, I think accurately, that most members of C, as well as T, X, and E, are probably decent people, or at the least, that their decency or lack thereof is not a product of their affiliation to that group. Your description of E makes me feel positively ill. O does not invariably support C over X. X’s existence is threatened by conflict with some members of C, yes. You don’t think T poses as much of a threat as any of the others? Way to go, T.

Challies Dot Com | Informing the Reforming CARM - Christian Apologetics and Research Ministry bob.blog A couple of months ago, I participated in a little conference here in PDX, co-sponsored by the Ecclesia Network and North West Church Planters. It was called Rain and Shine, and the point was to draw together, for two days, a group of church planters who would talk about the brightest and darkest moments they had experienced in Church planting. Everyone got 14 minutes to speak. Here's an edited version of what I presented- my highest and lowest moments in being a church planter. Probably like a lot of you, I came to church planting through the route of dissatisfaction and hurt. So, when we planted our church here in Portland about 7 years ago- like you did or will do, we secretly, inwardly held the idea, even if we outwardly disavowed it, that we were going to be the church that got things right. The question in our talks here at Rain and Shine is this: What are the darkest and brightest moments of church planting for you? So what is MY darkest moment in church planting? Amen?

Justin Taylor In 19th century North America, evangelicalism basically referred to a loosely associated, intradenominational coalition of Protestants who held to the basic reformational doctrines of sola fide [faith alone] and sola scriptura [Scripture alone], mediated through the revival experiences of the Great Awakenings. David Bebbington’s evangelical quadrilateral—namely, that the common denominator among evangelicals is the combined belief in biblical authority, cruciformity, conversionism, and evangelism—has value but lacks specificity when applied to the North American experience (instead of just evangelicalism in Great Britain). North American evangelicals not only believed in the Bible’s general authority but also its inerrancy and infallibility. The following are ten key events that took place in the relationship between evangelicals, fundamentalists, modernists, and neo-evangelicals during the 20th century in North America. 1. 2. Refining the Definition 3. 4. On May 21, 1922, Rev. 5. 6. 7.