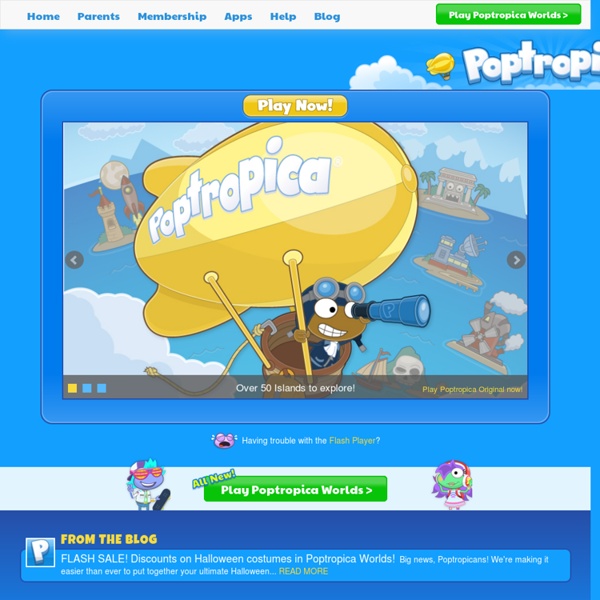 Compiling 3Di Viewer “Rei” Firefox Plugin In the following instructions, the string MOZ will refer to the location where you installed Firefox, which is typically C:/Program Files/Mozilla Firefox. If you have installed the 3Di OpenViewer plugin from , uninstall it first. If you do not do this, it is conceivable that the existence of some files from the official 3Di OpenViewer may interfere with correct operation of the open source 3Di Viewer “Rei”, which is why it is recommended to uninstall 3Di OpenViewer before attempting to install the open source 3Di Viewer “Rei”. Copy the following files from SRC/3di-viewer-rei-firefox/bin/ to MOZ/plugins/ Digital Play Have you ever wanted to be James Bond? Princess Natasha is a digital game where the character is a bit like James Bond, except that she is a female. The game has messages that help you solve problems and hints on how to continue playing. It's a great way to be reading in English while playing a digital game.

You Have The Power Understanding energy and energy solutions is necessary if current and future generations are going to help solve our energy challenges. Being armed with a greater understanding of energy allows us to be better decision-makers and to make wiser choices in our personal lives, as well as in our communities. Energy-related decisions usually require the work of many experts to address economic, political, environmental, social, and other factors. But in this interactive, the decision belongs to students. Use or adapt these prompts to engage your students in the interactive: What does it mean to make an informed energy decision?

Beyond Cut-and-Paste Eliminate Topical Research Rituals The first step in fighting against simple cut-and-paste thinking is to gather all teachers together to discuss and adopt a school-wide policy outlawing the assignment of topical research projects. "Students in this school will conduct research on questions of import that require they make answers rather than find them. Design Freebies **SPECIAL PRICE** (Swistblnk 3rd ANniversary) Bleakerst Script is another hand lettered modern vintage mono-line script display typefaces, which is combining the style of classic typography with an modern style. Bleakerst Features : - Uppercase- Lowercase- Numerals & Punctuations - Accents (Multilingual characters)

Blue Mars (video game) Blue Mars is a 3D massively multiplayer virtual world platform currently in open beta. The platform, being developed by Hawaii-based Avatar Reality, allows 3rd parties to create virtual worlds, MMOG games, simulations, shops, businesses, entertainment venues, clothing, custom avatars, furniture, virtual homes, and other items. It consists of four main parts: the client software, the Sandbox Editor SDK suite, the website, and the host servers. It is often compared to Second Life, since both are virtual social worlds allowing user-created content.[1] According to Jim Sink, CEO of Avatar Reality, "Blue Mars was inspired by a vision of the future when the power to terraform whole worlds is within our grasp. The name Blue Mars represents possibility and hope

Six computer games to use in an English language classroom Another guest list that I’ve picked up during conference season, this time from language teaching games expert Kyle Mawer. Kyle doesn’t make computer games for language learners (often these aren’t very good), he finds existing games and exploits them with his classes. The result is some serious fun and language learning combined. Here he shows six ways that this is not just child’s play… 1 Reading You’ve heard of TPR (total physical response), well now comes the new improved TVR (total virtual response) and you can find no better place to see this in action than with the tutorial for the online game Runescape.

GeoGames GeoGames challenges players to Build Planet Earth and Map Countries and Cities using fun graphics and sound effects on an animated 3D globe. The game focuses on cognitive concepts, such as spatial relationships (where the continents are in relation to each other and to the oceans), nesting (how a city is a unit within a country, a country is a unit within a continent), and how countries, continents and oceans have vastly different sizes (scale.) Designed to help educators teach and assess students' geography mapping skills, GeoGames can be played as a group activity or individually. Each level of the game is graded easy, medium, or hard. Players can track and record their completion times using the automated game timer as well as print customized maps that reflect their progress at each level. GeoGames is also available as an app.

Why Ask Why in the Classroom “Somewhere, something incredible is waiting to be known.” -Carl Sagan As an educator I always understood how important asking questions, especially why question was in the classroom. Journal of Virtual Worlds Research The full website for the Journal of Virtual Worlds Research can be found at: Vol 8, No 1 (2015): Assembled 2015 Issue editors: Stephanie Blackmon, University of Oklahoma, Norman, OK, USA, and Patricia Anderson, East Carolina University, Greenville, NC, USA Virtual worlds hold a tremendous amount of potential for research, education, and interaction. Teaching Themes - Myst The Myst series of computer games can be extremely valuable teaching tools. The characters, landscapes and storylines used in the game can all be used to enhance learning in a wide range of curriculum areas. Below, you will find a considerable number of ideas and resources to help you use the Myst games as part of your teaching. There are lots of ways of using Myst in the classroom, so please get in touch if you have some more ideas / resources of your own. Thank you! Myst Exile in the Classroom 1 - A description of the use of Myst III as part of Literacy lessons.

Klondike - Rush for Gold In the summer of 1897 two ocean going steamers landed on the west coast of the United States. One ship, The Excelsior, landed in San Francisco and three days later The Portland landed in Seattle. Down the gangplank of these two ships went a rag-tag group of men and women carrying sacks of gold. Some walked down the docks with $5,000 worth of gold while others had over $100,000 worth. The miners told of the rich claims they had staked one year earlier on a series of small creeks flowing into the Klondike River. This new goldfield, in the northwest corner of Canada, was said to be the richest gold find in all of history with enough work for tens of thousands of people.

4 Strategies to Spark Curiosity British archaeologist Mary Leakey described her own learning as being "compelled by curiosity." Curiosity is the name we give to the state of having unanswered questions. And unanswered questions, by their nature, help us maintain a learning mindset. When we realize that we do not know all there is to know about something in which we are interested, we thirst. We pursue. We act as though what we do not know is more important than what we do, as though what we do not possess is worth the chase to own it.

I was addicted to this game for the longest time-i recommend it!!!:)!! by emilybug Jul 23

thx guys for goin on poptropoica by goman Apr 8

K bye and same I love poptropica by jessrox6533 Mar 26

You can also unsubscribe from the comments for any pearltree directly from the notification email. by ostarr Mar 25

If you want to limit the emails it's easy! Just click on the menu icon in the upper right corner and select "notifications" then you can deselect the ones that you think are coming to your email too often. It's also easy to check your notifications only isnide pearltrees. Up at the top right, just next to the search box you'll see two icons one says "new" and the other is a "earth" icon. That contains all your notifications. You can turn off all the emails if you want and just read them there. by ostarr Mar 25

alot of people are commenting now, its weird and its filling up my in-box by parkermiller Mar 25

to dearprincess: It's not really surprising that there are so many comments from new people with the thousands of people now pearling. Happy Pearling by timepeaces Mar 24

........ Okay, I'm feeling weirded out. Pearltrees was like a one-day thing, and I don't even come on anymore, yet there are weird comments by weird strangers.... O.o by dearprincess Mar 23

thx guys for going to poptropica by goman Dec 19

sorry u said ur not geting on by spartan117 Oct 13