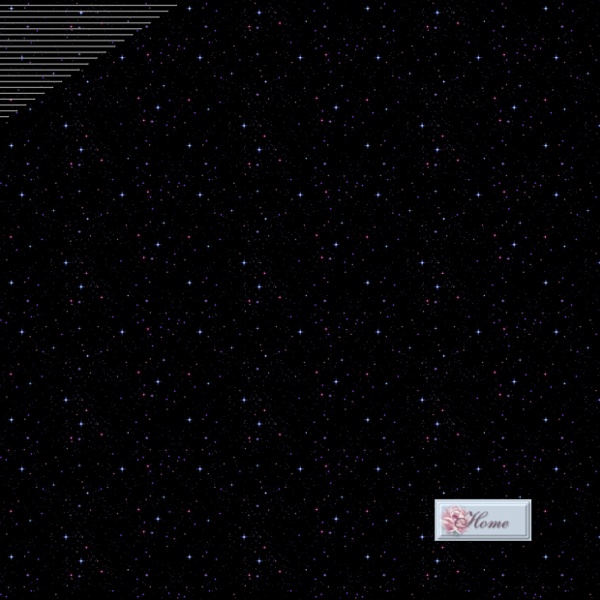 Olia Lialina Olia Lialina (born in Moscow) is a pioneer Internet artist and theorist as well as an experimental film and video critic and curator. Lialina studied film criticism and journalism at Moscow State University, then followed with art residencies at C3 (Budapest,) and Villa Walderta (Munich,).[1] She founded Art Teleportacia, a web gallery of her work, which also features links to remakes of her most famous work "My boyfriend came back from the war" [2] and was one of the organizers and later, director of Cine Fantom, an experimental cinema club in Moscow co-founded in 1995 by Lialina with Gleb Aleinikov, Andrej Silvestrov, Boris Ukhananov, Inna Kolosova and others. In 2012 Lialina coined the term Turing Complete User in an essay of the same name.[6] The piece was well received internationally and got reviews by Bruce Sterling [7] and Cory Doctorow [8] among others. Works[edit] Olia Lialina created the netart work My Boyfriend Came Back From The War. References[edit] Further reading[edit]

natashenka | Hack those Tamagotchis! Olia Lialina, 'Summer' (2013) Summer (2013). Olia Lialina. Screenshot of animation comprising individual GIF images displayed across multiple websites. In a 2006 interview with Valeska Buehrer, artist Olia Lialina observed that her early web-based works, particularly My Boyfriend Came Back from the War, have been irrevocably changed by the accelerating speed of the internet. Though the work is still as it was: same files, same address, links -- it is now more like a documentation of itself. It wasn't that Lialina was inspired at the time by the creative possibilities of the slow-to-load early web (she recalls being as frustrated as any user); it was that the work functioned within a specific technological context. Lialina's increasing awareness of the interplay between technological context and artwork is at the forefront of her latest work, Summer (2013). In other words: MTAA, Simple Net Art Diagram, c. 1997.

On the Internet, nobody knows you're a dog Peter Steiner's cartoon, as published in The New Yorker History[edit] In response to the comic's popularity, he stated, "I can't quite fathom that it's that widely known and recognized".[1] Context[edit] The cartoon marks a notable moment in the history of the Internet. The cartoon symbolizes an understanding of Internet privacy that stresses the ability of users to send and receive messages in general anonymity. Influences[edit] The Apple Internet suite Cyberdog was named after this cartoon.[14] See also[edit] References[edit] ^ Jump up to: a b c d e f Fleishman, Glenn (December 14, 2000). Further reading[edit] Jones, Christopher R. (2004). External links[edit] Sometimes a GIF Is All You Need Today and yesterday were glorious days in New York: August had come, the sun was shining, the weather was just right. They were the type of days that make you want to frolic, or skip or swing. And so it happened, when I clicked on a link in a tweet by pioneering net artist and critic Olia Lialina, that I saw her swinging joyfully towards me in my browser. This, I thought, is the perfect expression of summer. Lialina’s piece “Summer” is a GIF, and at first glance, a fairly simple one: it features an image of the artist swinging to and fro against a blank background that bleeds from bright blue to white. She wears a summery outfit, with her loose hair puffing out as she moves and a slight smile on her face. But that placement is more than clever — it’s quite brilliant, as it connects the swinging Olia to the address bar, which you’ll notice is constantly changing. Tagged as: GIFs, Internet Art, Olia Lialina

Meet HAL – Your new Best Friend | Martin Herfurt's Blog HAL – to serve and protect Major players in the entertainment industry specified a standard that defines a way for connected Smart TVs to access additional content from the Internet. This so-called HbbTV standard (Hybrid broadcast broadband Television) uses portions of the DVB broadcast stream (DSM-CC) in order to embed references to online resources. As it turned out, many HbbTV-capable devices offer little or no protection against malicious content that is eventually loaded down from the Internet by Smart TVs. Possible attack vectors are shown in my earlier Blog post. Protection from malicious content The current situation necessitates actions to be taken. Force the manufacturers to implement security functions Unfortunately, it is very difficult to force manufacturers to implement functions that help users to protect against attacks on their privacy and security. Permanently disconnect the TV from the data network Disconnecting the device from the Internet could be a solution. Like this:

Dragan Espenschied to Lead Rhizome's Digital Conservation Program After an international search, leading digital preservation specialist, artist, and musician Dragan Espenschied has been appointed to lead Rhizome's growing and award-winning Digital Conservation program. Espenschied, who will relocate from Germany to New York for the position, will bring the program to its next phase and steward the ArtBase, Rhizome’s collection of over 2,000 born-digital artworks. Espenschied is well known in the academic research field for projects such as bwFLA: Emulation as a Service, which allows legacy computer systems to run in a standard web browser. With Olia Lialina, he has also undertaken user-centered projects like One Terabyte of Kilobyte Age, an automatically-generated archive of screen captures of 1990s Geocities webpages; and Once Upon, an enactment of contemporary websites in a historic network environment. He has also published and spoken widely on vernacular uses of the web, such as in the book Digital Folklore, edited with Lialina. Welcome, Dragan!