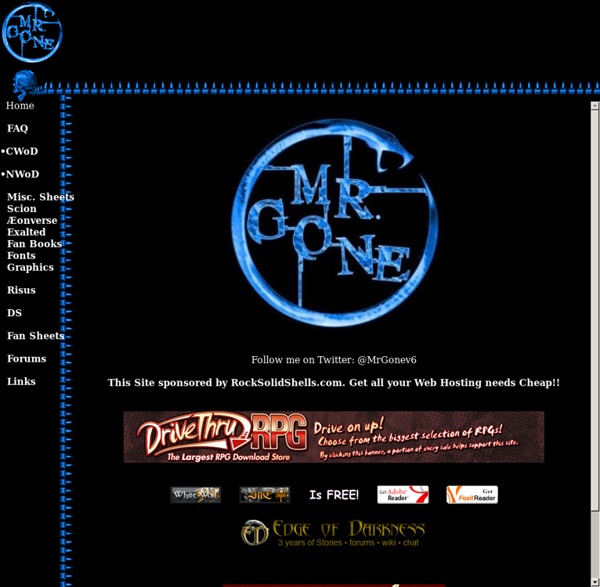 One Sentence - True stories, told in one sentence. How could the universe expand faster than the speed of light? That seems impossible! In science fiction universes, traveling the galaxy is a snap – just engage the “warp” or “hyperspeed” drive, and off you go, cruising the cosmos at several times the speed of light. But back in reality, we’ve all been taught that the speed of light is a strict traffic law that can’t be broken. This is true, but slightly misleading. Einstein’s theory of special relativity, first published in 1905, asserted that the speed of light is a constant (300 million meters per second), no matter who measures it. The speed of light affects us more than we realize – it helps us understand the difference between cause and effect. Now that we have a taste for Einstein’s theory, we know that baseballs don’t go faster than the speed of light. Right after the Big Bang, the universe had a monstrous growth-spurt called inflation. This ultra-fast growth seems to contradict what we’ve just discussed, but it makes sense if you understand the distinction between expansion and motion.

A great place for getting World of Darkness character sheets. by drschuchman Aug 8