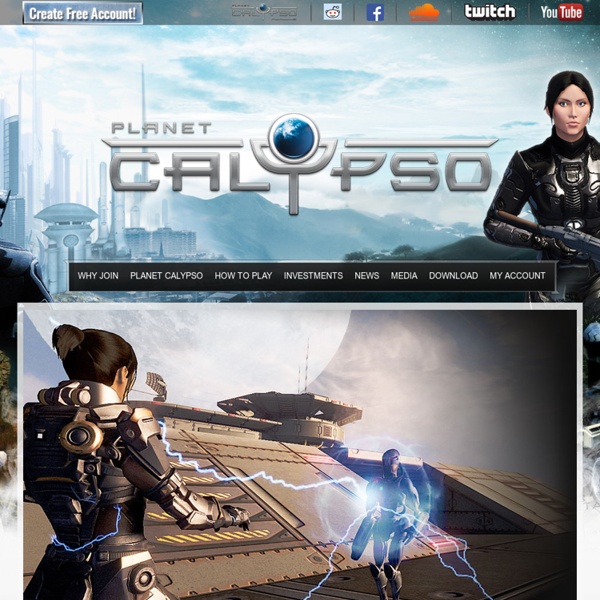 Compiling 3Di Viewer “Rei” Firefox Plugin | 3Di Viewer "Rei" In the following instructions, the string MOZ will refer to the location where you installed Firefox, which is typically C:/Program Files/Mozilla Firefox. If you have installed the 3Di OpenViewer plugin from , uninstall it first. If you do not do this, it is conceivable that the existence of some files from the official 3Di OpenViewer may interfere with correct operation of the open source 3Di Viewer “Rei”, which is why it is recommended to uninstall 3Di OpenViewer before attempting to install the open source 3Di Viewer “Rei”. Copy the following files from SRC/3di-viewer-rei-firefox/bin/ to MOZ/plugins/ npOpenViewer.dll npOpenViewer.xpt Copy the entire folder contents (including subfolders) from SRC/3di-viewer-rei/bin to MOZ/ Copy the following files from SRC/3di-viewer-rei-firefox/bin/ to MOZ/ NOTE: Step 4 must be performed after Step 3, because the same bootstrap.dll file is present in different directories.

Databases of Knowledge: Virtual Worlds List, Library – Virtual Worlds Research Project An ongoing subproject here at the Virtual Worlds Research Project is to create depositories of information regarding virtual worlds. The goal of these depositories is to create central locations for information that can help with research and knowledge about virtual worlds and related technologies. Thus, we hope you feel free to peruse them, use them, and comment on them to improve them. The first depository is a library database collecting articles from any academic field that reference research of or assist in researching virtual worlds. The second depository is a Google Document collecting information on all virtual worlds (from games to hybrids to socials) that are currently active or have been deactivated in the past. With both depositories, we are always looking for more to be added. We would also be interested in hearing how you are using these depositories, and any ideas you have for other depositories.

Journal of Virtual Worlds Research The full website for the Journal of Virtual Worlds Research can be found at: Vol 8, No 1 (2015): Assembled 2015 Issue editors: Stephanie Blackmon, University of Oklahoma, Norman, OK, USA, and Patricia Anderson, East Carolina University, Greenville, NC, USA Virtual worlds hold a tremendous amount of potential for research, education, and interaction. While the literature available on virtual worlds has increased over the years, there are still unexplored arenas as well as areas that require further conversation and investigation. Some of us are continuing to develop our avatars and hone our skills in virtual worlds, while others are finding new ways to leverage the openness of these environments via unexplored opportunities within the virtual world. Table of Contents Editor In-Chief Corner Peer Reviewed Research Papers This work is licensed under a Creative Commons Attribution 3.0 License.

3DNA - Home Page History of Virtual Worlds Timeline Test event End of world Open Grid Public Beta launched by Linden Labs The Open Grid Public Beta program is a Linden Lab sponsored opportunity for developers to make their virtual worlds interoperate with Second Life. Virtual world interoperability is enabled through the Open Grid Protocol, under development by the Architecture Working Group of Second Life residents. IBM and Linden Lab Interoperability Announcement IBM and Linden Lab announced that research teams from the two companies successfully teleported avatars from the Second Life Preview Grid into a virtual world running on an OpenSim server, marking the first time an avatar has moved from one virtual world to another. Vivaty, private beta in Facebook Apr 2008 Vivaty brings together your friends, photos, and videos in a personal virtual scene in the browser. 3DXplorer beta launches SmallWorlds, beta SmallWorlds is a 3D virtual world that runs inside your web browser. Library of Congress annnounces Preserving Virtual Worlds project Croquet