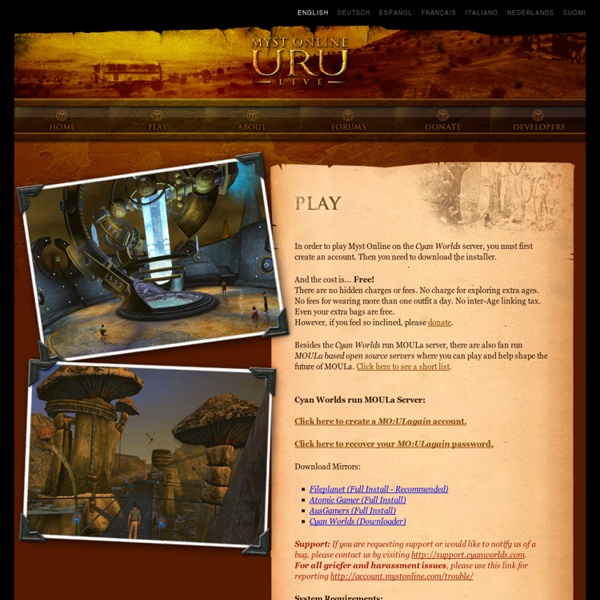 EYEZMAZE --FLASH GAME-- Hedgewars The Independent Gaming Source On: December 31st, 2009 The prevailing idea has been that the independent games community is getting bigger each year: more games, more people, more quality, more press. Partway through 2009, however, I was getting the impression that we were in a lull. Understandable, I suppose, since 2008 saw the arrival of Braid, World of Goo, and Castle Crashers, arguably three of the most critically and commercially successful indie games ever, as well as Barkley, Shut Up and Jam: Gaiden, one of the least commercially successful but most awesome games ever. It’s a tough act to follow. Of course, “big” has never been the only barometer for success in the indie community (for some, it’s the antithesis). But no matter how you look at it – big, small, commercial, free, 2d, 3d, forward, back, or sideways – 2009 was a sleeper year for independent games, and a huge leap forward. I cringed at some of the arguments and flamewars that were had, too. 2009. 20 Games of 2009 Time Gentleman, Please! Your Turn

addictive Flash games (kottke.org) kottke.org posts about addictive Flash games Typing Karaoke Oct 25 2012 With Typing Karaoke, instead of singing the songs, you type along to the lyrics and get points for lack of errors and how well you keep up. Too fun! Bloody funny game: Happy Wheels Apr 04 2012 Don't know why exactly, but I am loving the hell out of Happy Wheels. Cool Flash game: Constellations Apr 03 2012 Been a few months since we've had one of these. Axon Mar 23 2012 Oh, have plans this weekend? (via Noah Gray) Wonderputt Aug 25 2011 Wonderputt is a wonderfully inventive mini golf game. Kingdom Rush Aug 19 2011 Ok, if you don't want to be playing this game for the next 20 hours straight, click away now. A tower defense word game Apr 08 2011 That's how Clockwords bills itself...you try words containing the available letters to shoot badguys coming your way. The game of Love Feb 04 2011 Forgive me Internet for I have sinned. Z-Type Jan 12 2011 Clock Blocks Sep 17 2010 A little Friday fun: Clock Blocks. Solipskier Aug 24 2010