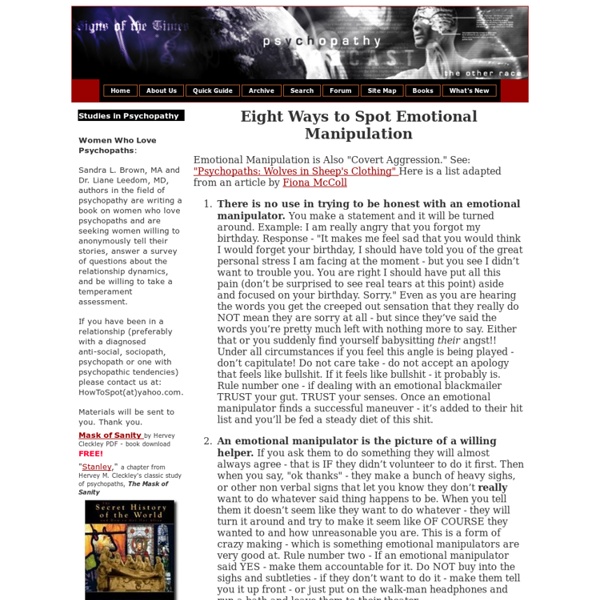 Welcome to socionics.com! Welcome to socionics.com! Whether you are a newbie or someone who is already familiar with Types, this guide should help you to get the most out of this site promptly and efficiently. Think of this guide as a simple digest of what is available on this site. Here, on socionics .com, we talk a lot about Socionics and Types. Socionics is in fact an alternative theory of Types similar to Myers-Briggs and Keirsey theory of Types, but being the closest to Jung's Psychological Types Emotions Tone/Attitude Words 1. accusatory-charging of wrong doing 2. apathetic-indifferent due to lack of energy or concern 3. awe-solemn wonder 4. bitter-exhibiting strong animosity as a result of pain or grief 5. cynical-questions the basic sincerity and goodness of people

The Mysterious Plain of Jars Often referred to as â€œan Asian version of Stonehengeâ€, the Plain of Jars is one of the most enigmatic sights on Earth. Shrouded in mystery and myth, this ancient place has fascinated archeologists and scientists ever since its discovery. [Photo Credits] Thousands of giant stone jars scattered around the Xieng Khouang plain, in Laos form one of the most bizarre archeological collections in history. Although it has been determined they are over 2000 years old, no one has yet been able to determine who built them and for what purpose. Mental State Called Flow A number of sources, most recently ProgrammingOutsideTheCube and the RingerTape page, say that many folk find it takes time to get into a state where work flows. Do you plan to get into flow, does it come upon you more as a kind of inspiration, or is it not necessary for you? Do you use tactics to improve your team's ability to flow?

When We Are a Fool to Ourselves Accessing our own higher mental processes is often difficult. Psychologists have found it easy to manipulate the reasons we give for decisions, judgements or actions. Worse than this, even when we’re not actively being manipulated, we regularly fool ourselves without the need of any encouragement. Gestures and Body Language Hey there! Lots of writers liked my list of facial expressions, so I thought I would do a companion post about gestures and body language. Describing these can help readers visualize a scene and get a feel for the characters, and again, they can set up lines of dialogue so you don’t have a string of he said, she said, he asked, she exclaimed, etc., running down the page. You might want to consider which gestures or what body language is typical for each of your characters.

Scientific Curiosity Captured in Photos Caleb Charland is a Maine-based photographer who combines a love of scientific experiments and photographs into wonderful and amazing photographs. If Isaac Newton or Benjamin Franklin were into photography, their photographs might look something like these: “Wooden Box with Horseshoe Magnet” Seven Blunders of the World The Seven Social Sins, sometimes called the Seven Blunders of the World, is a list that Mohandas Karamchand Gandhi published in his weekly newspaper Young India on October 22, 1925.[1] Later, he gave this same list to his grandson Arun Gandhi, written on a piece of paper, on their final day together, shortly before his assassination.[2] The seven sins or blunders are: History and influence[edit] Mahatma Gandhi, who published the list in 1925 as a list of "Seven Social Sins" (1940s photo) The list was first published by Mohandas Karamchand Gandhi in his weekly newspaper Young India on October 22, 1925.[1] Gandhi wrote that a correspondent who he called a "fair friend" had sent the list: "The... fair friend wants readers of Young India to know, if they do not already, the following seven social sins,"[1] (the list was then provided). In the decades since its first publication, the list has been widely cited and/or discussed.

Topic: Anger Anger is an emotion characterized by antagonism toward someone or something you feel has deliberately done you wrong. Anger can be a good thing. It can give you a way to express negative feelings, for example, or motivate you to find solutions to problems. But excessive anger can cause problems. Increased blood pressure and other physical changes associated with anger make it difficult to think straight and harm your physical and mental health. Adapted from the Encyclopedia of Psychology

Emotional vs Intellectual Words I have written about persuasive writing in an article where I discuss Ethos, Logos, Pathos. Persuasive writers use words to convince the reader to listen or to act. I found this useful list of words in an interesting article called Common words that suck emotional power out of your content by John Gregory Olson. He explains how words have emotions attached to them, and that you should choose the correct ones for the response you want to elicit from your reader. Use these words if you want to get an emotional, rather than an intellectual, response from your readers.

Child Labor in America: Investigative Photos About these Photos Faces of Lost Youth Left - Furman Owens, 12 years old. Euthyphro dilemma The dilemma has had a major effect on the philosophical theism of the monotheistic religions, but in a modified form: "Is what is morally good commanded by God because it is morally good, or is it morally good because it is commanded by God?" Ever since Plato's original discussion, this question has presented a problem for some theists, though others have thought it a false dilemma, and it continues to be an object of theological and philosophical discussion today. The dilemma[edit] Socrates and Euthyphro discuss the nature of piety in Plato's Euthyphro. Euthyphro proposes (6e) that the pious (τὸ ὅσιον) is the same thing as that which is loved by the gods (τὸ θεοφιλές), but Socrates finds a problem with this proposal: the gods may disagree among themselves (7e). Euthyphro then revises his definition, so that piety is only that which is loved by all of the gods unanimously (9e).

Crime Times- linking brain dysfunction to disordered/ criminal/ psychopathic behavior Psychopaths, who are among the most dangerous of criminals, have little or no empathy for the people they hurt. A new study, which investigates how psychopaths look at faces, provides a clue about this callousness and suggests a possible early intervention as well. Impaired fear recognition occurs both in psychopaths and in people who suffer damage to a brain area called the amygdala.