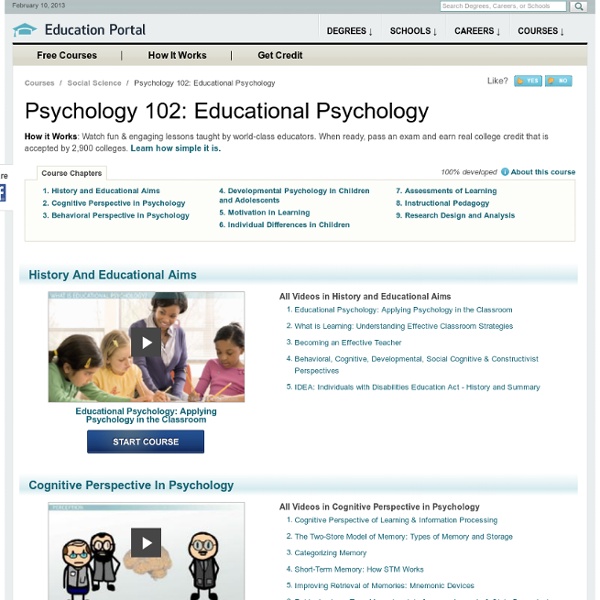 Reality Sandwich | Emerging from the Dark Age: The Revival of Psychedelic Medicine The return flight from Switzerland was a mix of hope and solemnity for Rick Doblin, the only American to attend the funeral of Dr. Albert Hofmann, the inventor of LSD who had just died at the age of 102. Doblin founded the Multidisciplinary Association for Psychedelic Studies (M.A.P.S.), an organization that conducts legal research into the healing and spiritual potentials of psychedelics and marijuana. He had spent his entire career trying to break through the virtually impenetrable wall of obstinacy that surrounds psychedelic compounds and their potential benefits to society. More than anyone else in his field Doblin, who holds a public policy Doctorate from Harvard, is all-too familiar with what he refers to as the 40-year long bad trip researchers like him have faced dealing with the fallout from the introduction of LSD and other psychedelic compounds to the Western psyche. Why, you ask? The answer, my friend, blew away in the wind. A Return to Respectability

videot Online Games: Literature, New Media, and Narrative About the Course Intended for both newcomers who are curious about video games and experienced gamers who want to reflect on their passion, this course will explore what happens to stories, paintings, and films when they become the basis of massively multiplayer online games. The Lord of the Rings trilogy—the novels, films, and video game—are our central example of how “remediation” transforms familiar stories as they move across media. The course is designed as a university-level English literature class—a multi-genre, multimedia tour of how literature, film, and games engage in the basic human activity of storytelling. Our journey will enable us to learn something about narrative theory, introduce us to some key topics in media studies and cover some of the history and theory of video games. It will also take us to some landmarks of romance literature, the neverending story that lies behind most fantasy games: J.R.R. Reviews of the last offering: Course Syllabus Week 1: Game on! J. 1.

Dream Analysis and Interpretation - Understanding Dreams sanastot Introduction to Art: Concepts & Techniques About the Course Introduction to Art: Concepts & Techniques is an art appreciation course created for individuals without any artistic background. This course introduces you to various art movements, cultural influences, artistic genres, artists, and their artwork. The main emphasis of the course is to teach you hands-on studio arts techniques as you conduct personal research and explore your own creativity. While utilizing historical and contemporary art concepts, the course guides you through different time periods. Course Syllabus Week 1: Art Elements & TechniquesWeek 2: Fantasy & YouWeek 3: Correspondence with MemoryWeek 4: Stories Through the LensWeek 5: Inside the SpaceWeek 6: Personal CollectionsWeek 7: The Artist Critique Recommended Background An interest in art is recommended, but no formal art training is required for this course. Suggested Readings Course Format Will I get a Statement of Accomplishment after completing this class?

What Is Thought? By Eric B. Baum, 2004 Text - Physics Forums Library Here are some of my favorite excerts from the new book "What Is Thought?" By Eric B. Baum, 2004 "Looking at mind from this evolutionary point of view makes natural something that some authors defending strong AI seem skeptical about: the unity of self. "Incidentally, if we are going to understand the mind as an interaction of many subprocesses, there is no reason to be surprised that we might have multiple personalities, and indeed there is some question about what it means to have one personality. "Now, it is true that the human mind is by no means rational, logical, or always right, even when it is completely convinced it is. "Consciousness has many aspects. "The conclusion that we do not really have free will, discussed earlier in the context of classical physics, quantum physics, and algorithmic information theory, is after all a very abstract conclusion, of interest only to philosophers and stoned college students late at night. Stanovich divides the brain into three parts:

optiset illuusiot Stare at the cen­tre of the fig­ure for a while. Some ‘scin­til­lat­ing’ ac­tiv­ity will build up in the vi­o­let and blue an­nuli. Some ob­servers also re­port a cir­cu­lar ro­ta­tion within these re­gions; things will begin to “run around in cir­cles”. This image is called “The Enigma” (1981) by the Is­ralian painter Isia Le­viant (1914–2006). Com­ment. Mech­a­nism cur­rently un­known (as far as I know, but see Zanker 2004, PDF below), an ‘enigma’. Sources philosophy of mind: Definition and Much More from Answers.com A phrenologicalmapping[1] of the brain. Phrenology was among the first attempts to correlate mental functions with specific parts of the brain. Philosophy of mind is a branch of philosophy that studies the nature of the mind, mental events, mental functions, mental properties, consciousness, and their relationship to the physical body, particularly the brain. The mind-body problem, i.e. the relationship of the mind to the body, is commonly seen as one key issue in philosophy of mind, although there are other issues concerning the nature of the mind that do not involve its relation to the physical body, such as how consciousness is possible and the nature of particular mental states.[2][3][4] Dualism and monism are the two major schools of thought that attempt to resolve the mind-body problem. Monism is the position that mind and body are not ontologically distinct kinds of entities. Mind–body problem Dualist solutions to the mind–body problem Arguments for dualism Interactionist dualism

PS2 Kehityspsykologia Premature cognitive commitment An opinion about reality that cannot be changed by any contrary evidence or persuasion. This applies to anyone close-minded and stubborn enough to say, "Not only do I think I'm right, but no amount of evidence will ever convince me that I'm wrong." Technically speaking, refers to a basic cognitive activity where invariant perceptions become permanently encoded by the nervous system--even after the sense data do begin to vary. It's a phenomenon that psychologists call Premature Cognitive Commitment. This perfectly describes the World's Greatest Logical Fallacy believed by most humans on this planet: Because the world has been like this for as long as I can remember, it will continue to be like this forever. Or perhaps a political example is in order. For as long as I can remember, the position of President of the United States has been held by a male Democrat or male Republican; therefore this will continue to be so forever. We are the flies in the jar folks! Questions must be asked: