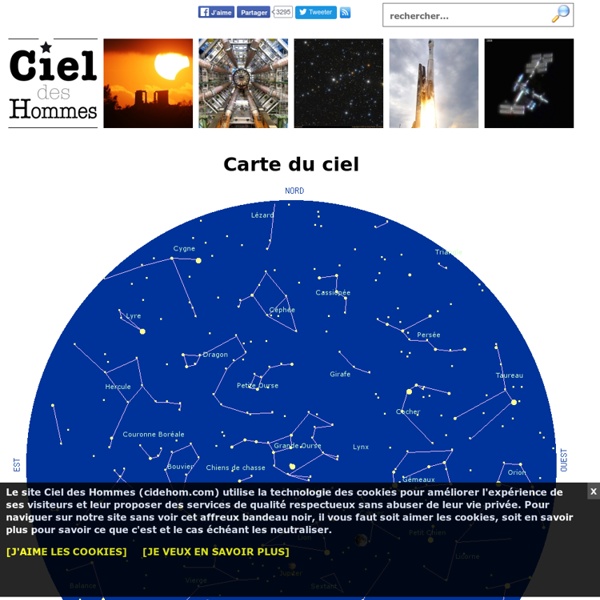 MARS Rover Virtual Reality Panoramic images - 360 degree QTVR Photos from panoramas.dk A Great Place to Watch the Weather - Dust devils The martian wind sends hundreds of dust devils spinning across the surface of the planet. From Spirit's high perch approximately 90 meters (295 feet) above the surrounding plains, as shown in this image taken from the summit of "Husband Hill," three dust devils are clearly visible in the plains of Gusev Crater. Planetary Scientist Ron Greeley of Arizona State University, Tempe, describes the whirling vortices of wind and dust as "vacuum cleaners" that were first seen in images from the Viking Orbiter in 1985, though their existence was predicted as early as 1964. The largest dust devil in this 360-degree panorama, is one of the closest seen by Spirit.

People: Featured People: Carl Sagan Carl Sagan played a leading role in the American space program from its very beginning. He was a consultant and adviser to NASA beginning in the 1950s -- he briefed the Apollo astronauts before their flights to the Moon. Carl was born in New York City on November 9, 1934. A World without Landfills? It’s Closer than You Think by Jen Soriano Two recipients of this year’s Goldman Environmental Prize are working to abolish the practice of sending trash to landfills and incinerators. And the idea is catching on. posted Apr 17, 2013 Goldman Prize recipient Nohra Padilla at a recycling facility. Photo by the Goldman Prize. There is a growing global movement to significantly reduce the amount of trash we produce as communities, cities, countries and even regions.

Apollo 11-17 First man on the Moon - Apollo Moon Landings - QTVR photos from panoramas.dk Less known is that during all the missions they made image sequences which with today's computer technics can be stitched together into 360o interactive panoramas giving you the possibility to view the moon almost as you were there. Many of these panoramas have been published before but in low resolution and displayed in small sizes. Film used on the Moon was a modified Kodak Ectachrome 160. During the last years (2000-2005) the original films have been re-scanned in high resolution and the Apollo 11 images were released the week before the 35 year anniversary. I can now present you for the first time the Moon in interactive 360 degree full screen Quicktime VR. Stitching these images to make 360 degree panoramas is a difficult task as the astronauts did not know anything about interactive panoramas and the stitching methods which would come 25 years later.

l'univers et ses mystères au COMPLET en haute definition Les plus grandes explosions HD 720p / Nouveau documentaire science complet en francais by DocMeFiLDraGoN3 47,053 views Documentaire science issu de : l'univers et ses mystères ceci est l'episode 47Science documentary : the universe and its mysteries this is episode 47 Full documentary subscribe and like please thx With all the documentaries available on my channel, you can learn more about astronomy, space, time, matter and many answers to questions that may arise are all like: is it possible to see black holes, and then how the big bang emerged from the first moment (because that triggered ca can not be a supreme deity) scientists will tell you (the majority), the role of supernovae, constellations , nebulae, the speed of light, the moon, the galaxy, the Milky Way, the solar system, atoms, dark matter, dark energy (black), gravity (gravity), asteroids, stars, star clusters, the discoveries of Albert Einstein, the hubble satellite imagery and many others .

5 Lessons From The Companies Making Sustainability More Profitable Than Ever Good news for corporate social responsibility leaders: there’s a growing body of evidence that sustainability often goes hand in hand with profits. A new report from MIT Sloan Management Review and the Boston Consulting Group adds even more data to the pile: according to a survey of 2,600 executives and managers around the world, the number of companies that profited from sustainability initiatives climbed to 37%--up 23% from last year. MIT’s paper, The Innovation Bottom Line, is the latest in a series of reports dating back to 2010 that examine sustainability challenges in organizations. Here’s what we learned:

No One Wants to Live in My 'Elysium'-Style Simulation Orbital Space Colony They will also be a pain in the ass to run. And I speak from experience on this because I briefly governed my own orbital colony. My time in command did not end well. Joe Strout gave me the opportunity to fail. A software engineer with a huge background in creating complex simulations, Strout is the creator of High Frontier, which seeks to translate the mechanics of the SimCity series into a vacuum. Arguably the most realistic simulation ever made of building and operating a fully functional orbital space colony, High Frontieris also a highly infuriating exercise in failure created by someone devoted to and fascinated by the real dynamics of life in space. ISS HD Earth Viewing Experiment Black Image = International Space Station (ISS) is on the night side of the Earth. No Audio = Normal. There is no audio by design. Add your own soundtrack. For a display of the real time ISS location plus the HDEV imagery, visit here: The High Definition Earth Viewing (HDEV) experiment aboard the ISS was activated April 30, 2014.

The Best Technology for Fighting Climate Change? Trees When people talk about technologies that might offset climate change, they often evoke not-yet-invented marvels, like planes spraying chemicals into the atmosphere or enormous skyscrapers gulping carbon dioxide from the clouds. But in a new report, Oxford University researchers say that our best hopes might not be so complex. In fact, they are two things we already know how to do: plant trees and improve the soil. Both techniques, said the report, are “no regrets.” They’ll help the atmosphere no matter what, they’re comparatively low-cost, and they carry little additional risk.

7 Space Simulators That Let You Explore the Universe Why should Mars rovers have all the fun? If you're tired of standing by while Curiosity rolls around up there, it's time to head out on the open exosphere and explore the universe for yourself — digitally, of course. SEE ALSO: 10 Must-Follow Tumblrs for Science Lovers A handful of excellent space simulators use real astronomical data to re-create the known universe in three dimensions.