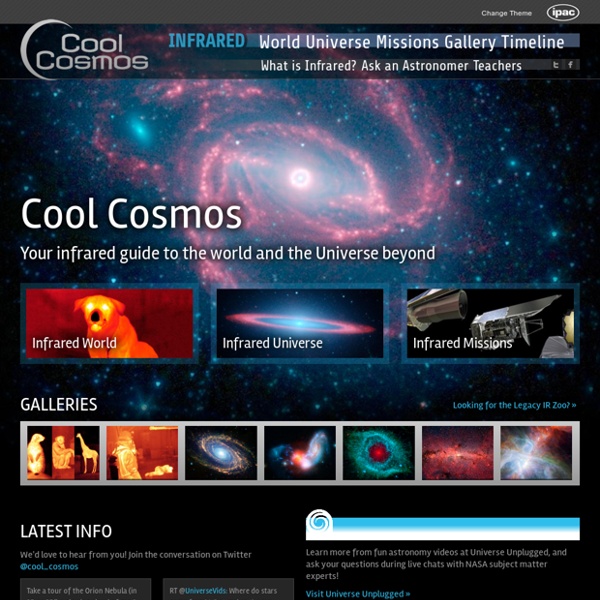 Solar System, Solar System Information Our Cosmic Neighborhood From our small world we have gazed upon the cosmic ocean for thousands of years. Ancient astronomers observed points of light that appeared to move among the stars. They called these objects "planets," meaning wanderers, and named them after Roman deities—Jupiter, king of the gods; Mars, the god of war; Mercury, messenger of the gods; Venus, the goddes of love and beauty, and Saturn, father of Jupiter and god of agriculture. 2012 Skywatching Events Guide & 2012 Venus Transit This story was updated on Jan. 2. As the year 2011 comes to a close, some might wonder what is looming sky-wise for 2012? What celestial events might we look forward to seeing? I've selected what I consider to be the top 12 "skylights" for this coming year, and list them here in chronological order. Not all these events will be visible from any one locality … for the eclipses, for instance, you'll probably have to do some traveling … but many can be observed from the comfort of your backyard.

Monster Galaxy Cluster 'El Gordo' Packs Mass of 2 Quadrillion Suns AUSTIN, Texas — The largest cluster of galaxies seen yet in the early universe, a giant that astronomers have dubbed "El Gordo," could one day reveal secrets about the invisible dark matter that fills the universe, researchers said. El Gordo — which means "the fat one" in Spanish — is officially known as ACT-CL J0102-4915 and "is located more than 7 billion light-years from Earth, at a time when the universe was half its current age," study co-author John Patrick Hughes at Rutgers University told SPACE.com. The universe is about 13.7 billion years old. The monster galaxy cluster has mass about 2 quadrillion (that's 2 followed by 15 zeroes) times that of the sun, making it "the most massive known cluster in the distant universe." A galaxy cluster behemoth

how to use a telescope - how to use a telescope properly Let's talk about how to use a telescope properly. This is an important part of owning a telescope that many new telescope users overlook, or just don't think about. It's wonderful that you have taken an interest in Astronomy, and you're no doubt thinking of buying a telescope, or maybe you already have one. You already have an idea how telescopes work, but you have to know how to use a telescope too. The Great Hubble This lesson plan may be used to address the academic standards listed below. These standards are drawn from Content Knowledge: A Compendium of Standards and Benchmarks for K-12 Education: 2nd Edition and have been provided courtesy of theMid-continent Research for Education and Learningin Aurora, Colorado. Grade level:6-8Subject area:scienceStandard: Understands the nature of scientific inquiry.Benchmarks: Understands the nature of scientific explanations (e.g., emphasis on evidence; use of logically consistent arguments; use of scientific principles, models, and theories; acceptance or displacement based on new scientific evidence).

NASA Spacecraft Captures Sun's Year-End Outburst on Video The sun closed out 2011 with a flurry of activity, and a keen-eyed NASA spacecraft captured the dramatic outburst on video. NASA's Solar Dynamics Observatory (SDO) watched as our star erupted in dozens of storms during a 36-hour period on Dec. 29 and Dec. 30. The probe's stunning video, taken in extreme ultraviolet light, shows spouts of plasma and intense flashes of radiation blasting from the solar surface. "Magnetic forces were violently pulling against each other, creating the frenetic activity," SDO researchers wrote in an accompanying update. "By pulling an image every two minutes, the level of detail we can observe is amazing." The recent outburst didn't produce any truly gargantuan storms.