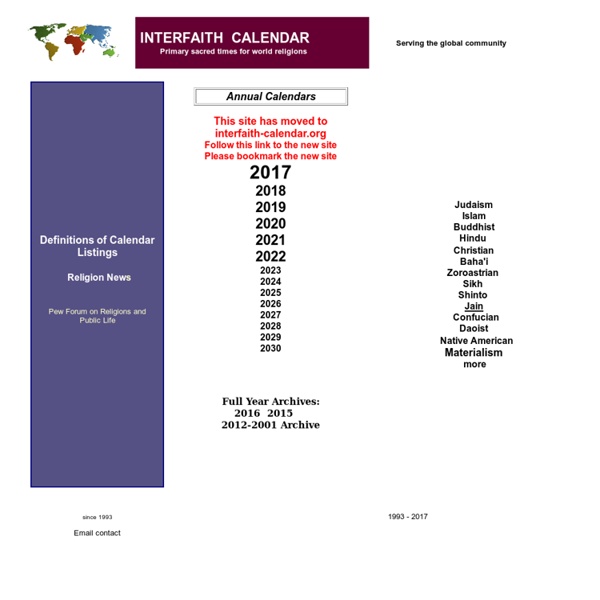 Born believers: How your brain creates God From New Scientist magazine 04 February 2009 by Michael Brooks Read our related editorial:The credit crunch could be a boon for irrational belief. WHILE many institutions collapsed during the Great Depression that began in 1929, one kind did rather well. This anomaly was documented in the early 1970s, but only now is science beginning to tell us why. Religious ideas are common to all cultures: like language and music, they seem to be part of what it is to be human. The origin of religious belief is something of a mystery, but in recent years scientists have started to make suggestions. The religion-as-an-adaptation theory doesn't wash with everybody, however. An alternative being put forward by Atran and others is that religion emerges as a natural by-product of the way the human mind works. That's not to say that the human brain has a "god module" in the same way that it has a language module that evolved specifically for acquiring language. So how does the brain conjure up gods?

Geographic Distribution of Religious Centers in the U.S. These maps were generated from the listings in the Pluralism Project's Directory of Religious Centers and reflect the distributions as of August 2006. Click on the thumbnail to view a printable, full-size map in a new window. Interfaith: 604 Centers Jainism: 94 Centers Sikhism: 244 Centers Hinduism: 714 Centers Buddhism: 2150 Centers Islam: 1583 Centers Internet Sacred Text Archive Home The World Without Forms – GODS & RADICALS I said to a friend, we see the darkness, and some go in. It is the Abyss. We have to find out what is there, to find out if there is meaning. And we see only the abyss. And some go mad. And some never return. Terror often greets the far-off glances on the faces of those who return from the Abyss. Like the ones who ‘walk away from Omelas,’ they did not know to where they were going, only somewhere not-here, not the streets full of opulent wealth and the joyous cries of liberation made possible by a founding horror. It is their own fire, and it is a fire others are right to fear. I am what some might call an Egoist. It is generally easier to list what I reject (for those of you checking-off boxes on mental clipboards) than it is to begin the litany of what I embrace. I will tell you what I do not like. Here, though, I should remind you: “Fascism” means nothing at all. Max Stirner called these ideas ‘spooks.’ Consider the World Trade Center attacks in 2001 in the United States. Like this:

Ogdoad In Egyptian mythology, the Ogdoad (Greek "ογδοάς", the eightfold) were eight deities worshipped in Hermopolis during what is called the Old Kingdom, the third through sixth dynasties, dated between 2686 to 2134 BC. In Egyptian mythology[edit] Together the four concepts represent the primal, fundamental state of the beginning. They are what always was. In the myth, however, their interaction ultimately proved to be unbalanced, resulting in the arising of a new entity. The entity containing Ra is depicted either as an egg or as a lotus bud. In the former version, a mound arises from the waters. In Gnosticism[edit] The number eight plays an important part in Gnostic systems, and it is necessary to distinguish the different forms in which it appeared at different stages in the development of Gnosticism. In the system of Valentinus, the seven heavens, and even the region above them, were regarded as but the lowest and last stage of the exercise of creative power. 7 + 1[edit] Seven heavens[edit]

The strange star that has serious scientists talking about an alien megastructure A long exposure image showing an airplane passing in the sky during the Perseids meteor shower over the remains of a centuries old Christian basilica near the town of Pirdop, Bulgaria, early on Aug. 12. (Nikolay Doychinov/AFP/Getty Images) “It was kind of unbelievable that it was real data,” said Yale University astronomer Tabetha Boyajian. She was talking to the New Scientist about KIC 8462852, a distant star with a very unusual flickering habit. Boyajian wrote up a paper on possible explanations for the star’s bizarre behavior, and it was published recently in the Monthly Notices of the Royal Astronomical Society. To Wright, it looked like the kind of star he and his colleagues had been waiting for. Aliens. Or, to be more specific, something built by aliens — a “swarm of megastructures,” as he told the Atlantic, likely outfitted with solar panels to collect energy from the star. [No, we haven’t discovered alien megastructures around a distant star] It wasn’t the star’s fault either.

Planet Tozer Creative Review commissioned photographer Jason Tozer to shoot these pictures on behalf of Sony using its new Alpha 350 digital camera. They are, in fact, all common-or-garden soap bubbles, shot in-camera. We'll be revealing more on how Tozer obtained these stunning images later in the week. The full series is shown below and to see them at a larger size simply click on each image. Click here for more details on the new Sony Alpha D-SLR. For more of Tozer's work, see jasontozer.com Religion, World Religions, Comparative Religion - Just the facts on the world's religions. Evidence for God from Science Main Page - FreeThoughtPedia This Year’s Finest Conjunction: Venus and Jupiter Two brightest planets Venus and Jupiter come as close as a third of a degree apart as seen from North America. It will be easy to spot them in the western sky as no other celestial body will outshine the beautiful tandem when the sun and the moon are down. “To the eye they’ll look like a double star,” said Kelly Beatty, a senior editor at Sky & Telescope magazine. “Anyone who hasn’t glanced at the evening sky for a while will be surprised by how dramatically tight the pairing is.” The closest conjunction will happen on June 30th and July 1st, 2015. Star Walk is available worldwide on iOS, Android, Kindle and Windows Mobile.