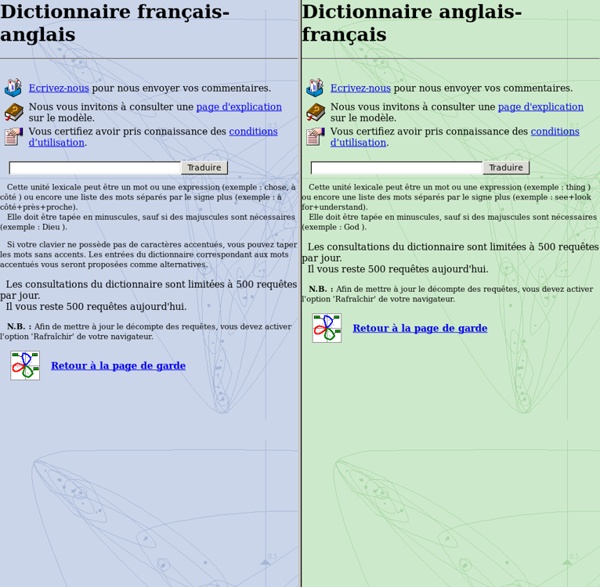 Things People Said Ordinary people can be drop dead funny. Latest additions: 1/21/11 Human speech is directly responsible for almost every thought and emotion we have throughout life's journey. The complexity of language and the complex messages we use it to communicate leave the possibilities wide open for just about anything. Among other things, people can say things that are funny. This page features humor that bypasses that. Slips and Gaffes Accident Reports -- Descriptions of accidents as written on insurance claim forms. Questions, Suggestions, and Complaints Forest Service Feedback -- City folk suggest improvements to the outdoors. Things Kids Say Kids' Ideas About Love -- 5 to 10 year olds expound on love and marriage. Stupidity Warning Labels -- In today's litigious society, products need ridiculously obvious instructions. Famous People Yogi Berra -- Verbal blunders from one of baseball's legends. For goofs and gaffes related to computers, visit: RinkWorks Talk Back Legalese

Babel Fish Traduction Lil' Fingers Storybooks: Toddler/preschool/K-3 activites, stories, coloring s "The Reference Desk" - Business, Math, Science, Engineering, Technology, Language, Medical, Veterinary, Livestock, Gardening, Photography, Music, Recipes, etc. The Hive Can thousands of Wikipedians be wrong? How an attempt to build an online encyclopedia touched off history’s biggest experiment in collaborative knowledge Several months ago, I discovered that I was being “considered for deletion.” Or rather, the entry on me in the Internet behemoth that is Wikipedia was. For those of you who are (as uncharitableWikipedians sometimes say) “clueless newbies,” Wikipedia is an online encyclopedia. But it is like no encyclopedia Diderot could have imagined. Wikipedia has the potential to be the greatest effort in collaborative knowledge gathering the world has ever known, and it may well be the greatest effort in voluntary collaboration of any kind. The Moderator Jimmy Wales does not fit the profile of an Internet revolutionary. In 1974, Gary Gygax and Dave Arneson, two gamers who had obviously read The Lord of the Rings, invented the tabletop role-playing game Dungeons & Dragons. Wales began to play MUDs at Alabama in the late 1980s.