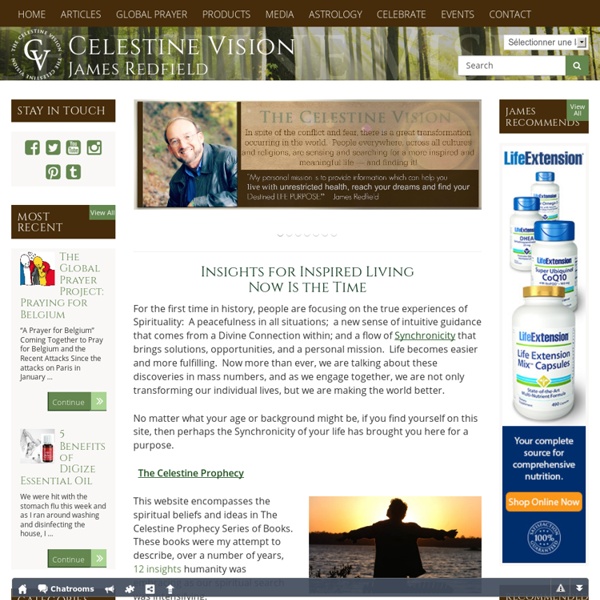 Bridget of Sweden Bridget of Sweden (1303 – 23 July 1373; also Birgitta of Vadstena, Saint Birgitta (Swedish: den heliga Birgitta or Birgitta Birgersdotter), was a mystic and saint, and founder of the Bridgettines nuns and monks after the death of her husband of twenty years. She was also the mother of Catherine of Vadstena. She is one of the six patron saints of Europe, together with Benedict of Nursia, Saints Cyril and Methodius, Catherine of Siena and Edith Stein. Life[edit] The most celebrated saint of Sweden was the daughter of the knight Birger Persson[1] of the family of Finsta, governor and lawspeaker of Uppland, and one of the richest landowners of the country, and his wife, a member of the so-called Lawspeaker branch of the Folkunga family. In 1316, at the age of 14[1] she married Ulf Gudmarsson of the family of Ulvåsa, Lord of Närke, to whom she bore eight children, four daughters and four sons. In 1344, shortly after their return, Ulf died at the Cistercian Alvastra Abbey in Östergötland.

Occult of Personality | Peering Behind the Veil Animal Totems and Animal Symbolism Animal totems play huge roles in our lives. They aid in self-discovery and capture our imagination, giving us incredible avenues of self-expression and awareness. Additionally, they assist in understanding our past, and if we are attentive, our animal totems can reveal glimpses of our future. Webster's Dictionary defines a totem as: "A natural object, usually an animal that serves as a distinctive, often venerated emblem or symbol. A means of personal or spiritual identity." Native American animal totems most commonly come to mind when discussing this topic. Since time immemorial, animals have served as harbingers of personality traits we, as humans, all aspire to achieve. Animals afford us visions of how our lives could be if we lived more simply and lived with purity of thought and emotion. By focusing on the attributes of our totems, we internalize these traits and thus begin to externalize the very character we absorb from our totems. Earth Animal Totems Water Animal Totems Insect Totems

Giant Asteroid Eclipses Star Tonight in Rare Celestial Event: How to Watch Live An asteroid the size of Rhode Island will briefly blot out one of the brightest stars in the sky overnight tonight (March 19-20), and you can watch the rare celestial event live online, weather permitting. At around 2:05 a.m. EDT (0605 GMT) Thursday morning (March 20), a 45-mile-wide (72 kilometers) asteroid 163 Erigone will eclipse Regulus, as seen from a swath of North America, making the 22nd-brightest star in the sky disappear for a few seconds. This "occultation" will be visible from the ground only to people in a narrow corridor in northeastern North America. The predicted occultation path of the bright star Regulus by the asteroid 163 Erigone on March 20, 2014 is shown in this map by Geoff Hitchcox/IOTA using Google Maps. "In my entire 40 years as a professional astronomer, I've never witnessed a star as bright as Regulus — Leo's 'alpha' luminary — being blocked as seen along a populated Earthly path in an easily accessible region," Slooh astronomer Bob Berman said in a statement.

The Official Web Site of Zecharia Sitchin Maya Once considered an unsolvable enigma, recent advances in the decipherment of the Maya writing system has not only shed light on the mechanics of the script, but also on the socio-political, artistic, and historical aspects of Maya civilization. As a whole, the Maya people created the longest lasting civilization of the New World. It became distinguishable from other early farming cultures of Mesoamerica in the middle of the first millenium BCE, when the first great Maya cities were constructed. Their culture endured through changes, wars, and disasters until it was suppressed by the Spanish conquest in the 16th and 17th centuries. The last indepedent Maya kingdom of Tayasal, fell as late as 1697. However, the Maya survived and there is estimated to be at least one million Mayas living in Mexico, Guatemala, El Salvador, and Honduras today. General Overview The Maya hieroglypic writing is arguably one of the most visually striking writing systems of the world. Numbers and Calendar Syllabary

Edgar Cayce on human origins People usually demand a beginning, so in the beginning there was a sea of spirit and it filled all of space. The spirit was static, content, and aware of itself. It was a giant resting on the bosom of its thought and contemplating what it is. Then the spirit moved into action. It withdrew into itself until all of space was empty. God desired self-expression and desired companionship; therefore, God projected the cosmos and souls. Each design carried within it the plan for its evolution - both physical and spiritual. All things are a part of God and an expression of God's thought. All things, including the souls of individuals, were created as "fractals" of God for companionship with God - the "Whole." The pattern God used to create souls was the pattern of God's own Spirit. The spirit of the individual existed before the soul of the individual was created. The nucleus of the soul was the balance of positive and negative forces equal in power. But these things could happen.

The Multidimensional Human There is evidence to suggest that other worlds or dimensions exist just beyond the range of our normal perception, but we remain unaware of them because our minds are not objectively conscious at these higher levels. Our normal level of consciousness is restricted in some way, preventing us from tuning in to these subtler realms. If you have young children you might have noticed them looking a things that don't appear to be there or talking to "imaginary friends". Very young children can actually see into these hidden worlds, but they lose the ability as they grow older. In altered states of consciousness the censorship of the physical mind ceases. Altered states can be induced by certain drugs, holotrophic breathing techniques and meditation, but they also occur naturally every night in the hypnogogic state when we are not quite asleep but not quite awake. What am "I"? Human Experience The physical body allows us to move around and interact with things in this physical world.

Arabic phrasebook The following phrasebook deals mostly with Modern Standard Arabic. See the Lebanese Arabic phrasebook, Jordanian Arabic phrasebook or the Egyptian Arabic phrasebook for Arabic dialects relating to those regions/countries. Arabic is the fourth most widely-spoken language in the world and is one of the six official languages of the United Nations. It is spoken in many popular destinations in North Africa and the Middle East. There are many regional dialects, but a standard Arabic language is maintained due to religious needs and region-wide media. Arabic is written from right to left. For communication purposes while travelling and using this guide, it is very important to note that Arabic is divided into Classical Arabic (mostly used in print) and Colloquial Arabic. Pronunciation guide[edit] Arabic pronunciation varies widely from place to place, almost to the extent of making it unintelligible even for native Arabic speakers. As a general rule: . , or kh while using the voice box. كيف حالك؟

This Year’s Finest Conjunction: Venus and Jupiter Two brightest planets Venus and Jupiter come as close as a third of a degree apart as seen from North America. It will be easy to spot them in the western sky as no other celestial body will outshine the beautiful tandem when the sun and the moon are down. “To the eye they’ll look like a double star,” said Kelly Beatty, a senior editor at Sky & Telescope magazine. “Anyone who hasn’t glanced at the evening sky for a while will be surprised by how dramatically tight the pairing is.” The closest conjunction will happen on June 30th and July 1st, 2015. Use Star Walk to find your way across the sky and see the exact timing for your location. Star Walk is available worldwide on iOS, Android, Kindle and Windows Mobile.

Evidence for God from Science