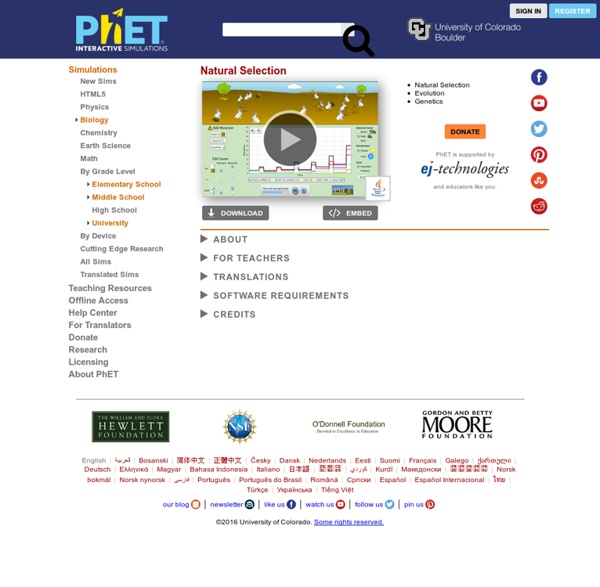 It Takes Teamwork: How Endosymbiosis Changed Life on Earth It Takes Teamwork: How Endosymbiosis Changed Life on Earthby the Understanding Evolution team In 1966, microbiologist Kwang Jeon was studying single-celled organisms called amoebae, when his amoebae communities were struck by an unexpected plague: a bacterial infection. Literally thousands of the tiny invaders — named x-bacteria by Jeon — squeezed inside each amoeba cell, causing the cell to become dangerously sick. Only a few amoebae survived the epidemic. Adaptation For centuries, human beings have looked at the complexity of the natural world in wonder. From the delicate design of the more than 18,000 species of orchids that exist (Figure 1), to the breathtaking flight of birds, humans have struggled to understand what the driving force behind the diversity of life is and why so many remarkably different shapes and features exist in the natural world. In 1802, the English priest William Paley wrote that the complexity of animals and plants is of "a degree which exceeds all computation," and he argued that only a divine being could have created these organisms. Having been educated in England in the early 19th century, Charles Darwin was not only familiar with Paley's writings, but impressed by them.

Scientists Discovers Why Bacon Smells So Good Date : 29 Mayıs 2014 Perşembe - 02:41, Category : Science Video: Scientists Discovers Why Bacon Smells So Good video (click) Ever wondered why bacon smelled so good? Well, your thoughts now have an answer thanks to the resear... Scientists Watch As Wasps Diverge To Become Separate Species We often think of evolution as something which occurs slowly over millions of years, only being recorded in the fossils that are left behind. But evolution is gradual, with species constantly changing in response to a host of different pressures, from alterations in their environment to changes in other species they reply on. This last point, of species evolving and splitting in response to other species evolving and splitting, is a central concept in biodiversity, but is also a difficult one to prove. A new study has, however, apparently done just this. Researchers from Rice University have documented how as one species of fruit fly is evolving into two separate species that exploit different food, three species of wasp, which parasitize the fruit fly, are also splitting into six new species. This proves how as habitats become more complex, with increasing numbers of species present, it forms a feedback loop that in turn causes yet more species to evolve.

Beagle Voyage 26 December 1831 - to - 27 February 1832 Crossing the Atlantic Ocean: H.M.S. Beagle leaves Plymouth Harbor A tour of the Madeira and Canary islands Landfall at the Cape Verde islands The weather was now quite fine and the Beagle was ready to set sail on 26 December. Unfortunately, the opportunity was lost due to the entire crew being either missing or drunk from the festivities of the night before (for Christmas). On the morning of 27 December 1831, H.M.S. Beagle, with a crew of seventy-three men, sailed out of Plymouth harbor under a calm easterly wind and drizzly rain.

Digital Differentiation Technology is a tool that can be used to help teachers facilitate learning experiences that address the diverse learning needs of all students and help them develop 21st Century Skills. At it's most basic level, digital tools can be used to help students find, understand and use information. When combined with student-driven learning experiences fueled by Essential Questions offering flexible learning paths, it can be the ticket to success.

Evolution in Paradise We are pleased to bring you three exciting lessons inspired by the birds-of-paradise! These lessons explore the topics of science process, natural and sexual selection, behavior and heritability through hands-on activities and lively discussions… all with the help of the Birds-of Paradise Project videos. This free download is perfect for middle and high school classrooms. Read more about this exciting resource or simply click the button to download. Later, be sure to visit our resources page to find helpful links and additional background information and resources.

Timeline: The evolution of life - life - 14 July 2009 Read full article Continue reading page |1|2|3|4 There are all sorts of ways to reconstruct the history of life on Earth. Pinning down when specific events occurred is often tricky, though. For this, biologists depend mainly on dating the rocks in which fossils are found, and by looking at the "molecular clocks" in the DNA of living organisms.