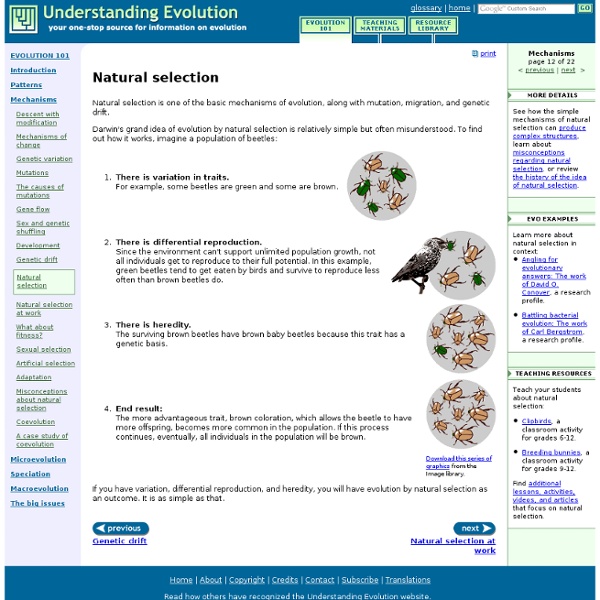 Complicity and the Brain: Dynamics in Attractor Space Dr. Peter Henningsen peter@alifegames.com Abstract: This paper outlines a research program that is intended to look for the emergence of consciousness in computers. We argue that a good place to look is the space of Self-Organizing Networks of Attractor Neural Networks (SONofANNs). In the main part of the paper, we then specialize our investigation to Self-Organizing Hopfield Networks (SOHNs), and construct a model that can give rise to emergent semantic networks and brainwave processing, two new concepts introduced here. This paper is structured in five parts: Parts 1 and 2 introduce a class of dynamic systems called SONkANNs - self-organizing networks (k times iterated) of attractor neural networks. Decomposing the Neocortex into Subsystems When analyzing a complex system, the first step is to check whether the system can sensibly be decomposed into subsystems. There are other reasons as well. Possible Subsystem Dynamics Levels of Emergence in the Brain Creating Complicity from Scratch

Evolution via Roadkill Cliff swallows that build nests that dangle precariously from highway overpasses have a lower chance of becoming roadkill than in years past thanks to a shorter wingspan that lets them dodge oncoming traffic. That's the conclusion of a new study based on 3 decades of data collected on one population of the birds. The results suggest that shorter wingspan has been selected for over this time period because of the evolutionary pressure put on the population by cars. "This is a clear example of how you can observe natural selection over short time periods," says ecologist Charles Brown of the University of Tulsa in Oklahoma, who conducted the new study with wife Mary Bomberger Brown, an ornithologist at the University of Nebraska, Lincoln. The Browns have studied cliff swallows (Petrochelidon pyrrhonota) in southwestern Nebraska since 1982. The birds that were being killed, further analysis revealed, weren't representative of the rest of the population.

ReadAnyBook.com – online reading for free. Defender's Guide to Science and Creationism Introduction Share Not for over a century has there been any scientific controversy over creationism. Assertions Analyzed Bracketed dates indicate a new entry. I: Cosmology and astronomy Objections to Big Bang theory Objections to natural astronomical processes Astronomical objections to the old age of the universe and its contents Miscellaneous The fine-tuning of the cosmological constants proves the universe was created. II: Geology and the age of the earth Objections to radiometric dating Geological objections to the old age of the earth Noah's Flood was caused by the condensation of a vapor canopy which also enabled people to live hundreds of years by screening out UV rays. III: Abiogenesis (the origin of life) General objections to abiogenesis The panspermia hypothesis is useless because it just pushes back the question of how life originated. IV: Evolutionary biology Mutation Speciation Things that supposedly could not have evolved Counterarguments against evidence for evolution V: Paleontology

Twitter for Mac update When Twitter for Mac launched at the beginning of the year it received praise for its simplicity, speed and look. It also came packed with features like auto-shortened URLs, Tweets appearing in real-time, and multi-account support.Today, we’re releasing the first major update to Twitter for Mac. Some of the highlights: See multiple timelines at once. You can download the update from the Mac App Store now.

Using Appropriate Terminology Function not purpose The purpose of a hammer is to pound nails. One function of a hand is to hold a hammer. Designed tools have purposes. Evidence not proof We often hear news stories in which the narrator refers to having “enough proof.” Primitive and advanced The average person might see an opossum as more primitive than a cat. Theory vs. hypothesis A theory is an explanation. A hypothesis is a testable idea. Believe or accept “Do you believe in evolution?”

Pick the Perfect Swimsuit for your Body Type – as told by Lauren Conrad! | Singer22.com The lovely Lauren Conrad is getting ready for summer. On her website, she blogged about swimwear pick for every body type out there! Now you do not have to stress about searching for that perfect summer suit. Get ready to shop for your summer suit at Singer22 of course! Thank you, Lauren, for the easy-to-follow shopping tips! ATHLETIC OR BOY-SHAPED "Choose a suit with details at the bust such as ruffles, bows or side ties to add curves." PETITE OR FLAT-CHESTED "Go for slim cuts, bigger prints or vertical stripes to add height and size." PEAR-SHAPED "Pick a suit with high-cut bottoms and a low-v neckline, such as a string bikini." TALL OR LANKY "Get a swimsuit with some ruffle or bow details to create the illusion of curves. CURVY "Opt for a suit with ruche details and a deep-v neckline." BUSTY "Patterned bikinis are the way to go. HOURGLASS "Plunging necklines and tie sides will flatter your figure best.