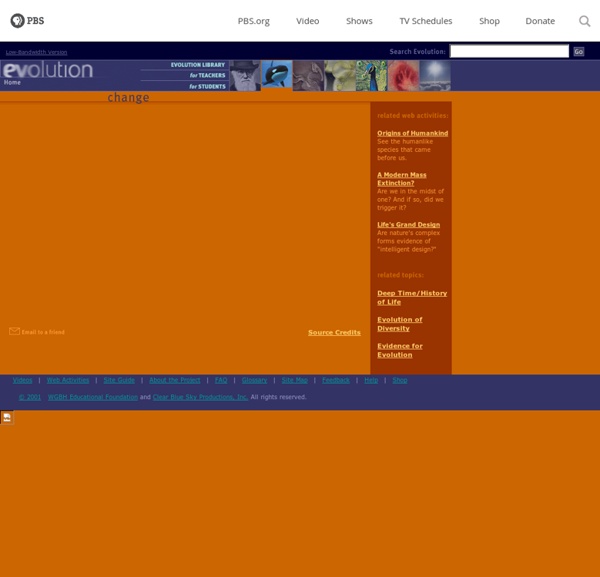 The History and Geography of Inventions [Home Page][Other Page] [Search Inventions] [Before 10,000 BC][10,000 BC to 4000 BC][4000 BC to 3000 BC][3000 BC to 2000 BC][2000 BC to 1000 BC][1000 BC to 1 BC][1 AD to 1000 AD][1000 to 1500][1500 to 1700][1700 to 1800][1800 to 1850][1850 to 1900][1900 to 1950][Since 1950] [Inventions][Biographies][Religions of the World][Bible Contradictions][Rain][Countries of the World][Cookery][Music][Composers (Opera)] [Readers' Feedback (Religion)] [Language][Travel][Eclipses][London][Astronomy][Mathematics][Physics][Chemistry][Biology][Football][Television][Other] Sponsored Link This 3 Minute Animation Will Change Your Perception of Time Forever We all know that Earth is old, but it's hard to put into perspective just how old it is. After all, what does 4.5 billion years really mean? How do you even comprehend that amount of time with our short-lived human brains? Well, Business Insider has done a pretty incredible job of it in this 3-minute animation, by displaying the timeline of Earth if time was the distance from Los Angeles to New York. We start our journey in Los Angeles, back when Earth first formed 4.54 billion years ago. About halfway across the top of Arizona, the world's largest rock forms 3.95 billion years ago, and then a few miles down the road – 3.8 billion years ago – the first evidence of life shows up, in the form of replicating molecules. But it's not until Kansas, 2.7 billion years ago, when oxygen-producing cyanobacteria first emerge, and then 200 million years later that significant amounts of oxygen build up in Earth's atmosphere. So where do humans fit in?

The Evolution of the Cell There is compelling evidence that mitochondria and chloroplasts were once primitive bacterial cells. This evidence is described in the endosymbiotic theory. How did this theory get its name? It's Just a Theory In everyday speech, people use the word theory to mean an opinion or speculation not necessarily based on facts. Mitochondria Have DNA Mitochondria and chloroplasts have striking similarities to bacteria cells.