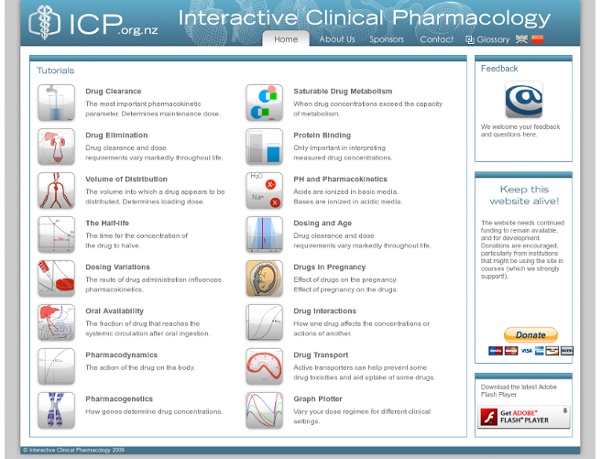 Darwin's Pharmacy: Plants as Superpower The following is excerpted from Darwin's Pharmacy: Sex, Plants, and the Evolution of the Noösphere, available from University of Washington Press (2011). If we recognize the plant as an autonomous power which enters in order to put roots and flowers in us, then we distance ourselves by several degrees from the skewed perspective which imagines that spirit (Geist) is the monopoly of human beings and doesn't exist outside of them. A new world-picture has to follow the planetary leveling; that is the task which the next century will take up. --Ernst Jünger, "The Plant as Autonomous Power." Crawling with transactions, the contemporary Earth whirls and whorls, uncannily bereft of human agency. The apparent inability of humans to perceive the densely interconnected nature of their habitat threatens not only said ecosystem but the very self-definition of humanity itself as homo faber, an organism actively creating, rather than created by, her environment. It has to do with Gaia.

DMT ~ Water Spirit In my descriptions of psychedelic experiences thus far, I have attempted to describe the range of effects that most users encounter. However, in some cases psychedelic experiences can become quite unique and personal. I've had a most unusual relationship with N,N-DMT, which has led to my discovering a magical alliance between N,N-DMT and the spirit of water. When I first encountered N,N-DMT I quickly became an aficionado, and began smoking either 5-MeO or N,N-DMT two or three times each week. Over the next two years I used DMT approximately 100 times. My natural curiosity has led me to take psychedelics in as many different settings as possible. When I began smoking N,N-DMT my experiences over the first few months were bright, positive, enjoyable, and ever touching new dimensions. After about four months of use I began to lose some of the rapport I had experienced with DMT, accompanied by a reduction in the frequency of my use. From Mt. I had brought along some acid and a bit of DMT. 1.

Self-Experimenters: Psychedelic Chemist Explores the Surreality of Inner Space, One Drug at a Time This is the final story the series of eight stories in our feature on self-experimenters. Alexander Shulgin is the world's foremost "psychonaut." The 82-year-old chemist has not only created more of the 300 known consciousness-altering (or psychoactive) compounds than anyone living or dead, he has, by his own account, sampled somewhere between 200 and 250 of them himself—most of them cooked up in the musty lab behind his home in the hills east of Berkeley, Calif., where he has shared many a chemical voyage with his wife of 26 years, Ann. "I take them myself because I am interested in their activity in the human mind. How would you test that in a rat or mouse?" He has paid the price for his avocation. As a student at the University of California, Berkeley, in the 1950s, Shulgin's gateway drug was mescaline, a naturally occurring psychedelic found in peyote and other groovy cacti. Shulgin, who left Dow in 1965 to consult for the U.S.

2,N,N-TMT 2,N,N-Trimethyltryptamine, 2,N,N-TMT, or 2-Me-DMT is a tryptamine derivative that is a psychedelic drug. It was invented by Alexander Shulgin and reported in his book TiHKAL (#34).[1] It is claimed to show psychoactive effects at a dosage of 50–100 mg orally, but these are relatively mild compared to other similar drugs, suggesting that while the 2-methyl group has blocked the binding of metabolic enzymes, it is also interfering with binding to the 5HT2A receptor target that mediates the hallucinogenic effects of these drugs. See also[edit] References[edit] Jump up ^ Erowid Online Books : "TIHKAL" - #34 2-ME-DMT External links[edit] 2-Me-DMT entry in TiHKAL • info