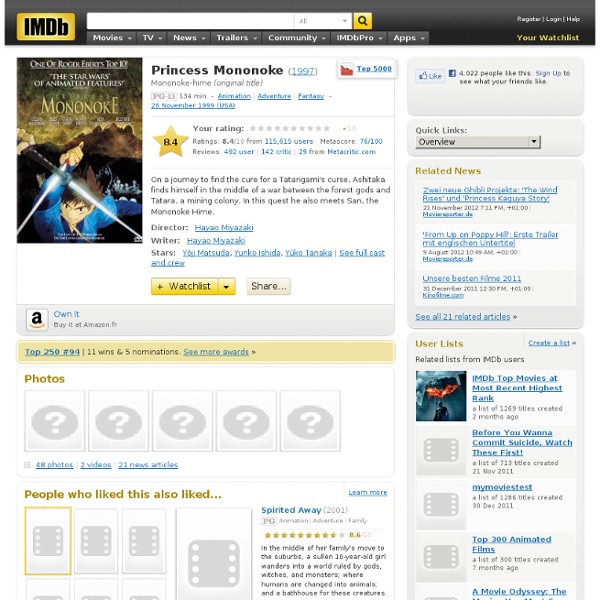 Kiki's Delivery Service (1989 Let Me Explain to You a Thing Mr. Nobody (2009) Cowboy Bebop Military history Military history is a humanities discipline within the scope of general historical recording of armed conflict in the history of humanity, and its impact on the societies, their cultures, economies and changing intra and international relationships. Professional historians normally focus on military affairs that had a major impact on the societies involved as well as the aftermath of conflicts, while amateur historians and hobbyists often take a larger interest in the details of battles, equipment and uniforms in use. The essential subjects of military history study are the causes of war, the social and cultural foundations, military doctrine on each side, the logistics, leadership, technology, strategy, and tactics used, and how these changed over time. Whereas Just War Theory explores the moral dimensions of warfare, and to better limit the destructive reality caused by war, seeks to establish a doctrine of military ethics. Historiography of military history[edit] Early historians[edit]

The 10 Most Not-So-Puzzling Ancient Artifacts: The Ica Stones | Archaeology Fantasies As we move on down the line of the 10 most not-so-puzzling ancient artifacts, we come to the Ica Stones. These are perhaps the most perplexing to me, since I don’t understand how anyone can look at these and think they are real. A bad day for Fred Flintstone These little gems range in size from cobbles to boulders, and depict a wide variety of images from humans co-existing with dinosaurs, to advanced surgery, and spaceships with advanced technology. Apparently, this one is a modern hoax starting in 1966 when one, Dr. Javier Cabrera Darquea, a Peruvian physician, received a small carved rock as a gift for his birthday. The Fish That Started it All. Never mind that Dr. Dr. Dr. So, as always we must ask, What are the Ica Stones really? The stones themselves are varying sized pieces of Andesite, which is a type of hard volcanic rock. Then there is that pesky patina, which many supporters claim is evidence of the carvings great age. Man Hunting the Tasty Sharp-toothed Brontosaurus. Resources:

Melancholia (2011) All about aluminium Demand is the driving force of supply Aluminum represents the second largest metals market in the world. Growing demand for the lightweight metal is fuelled largely by the booming Chinese economy which already consumes a quarter of the world’s aluminium production. Analysts predict an annual growth rate of 7 to 14% in the Chinese automotive industry up to 2011, a 12% increase in construction expenditure in 2007 and a minimum of plus 16 million annual growth in urban population during the next 8 years. According to analysts these factors will combine to see China consume 36% of world’s aluminium production as early as 2010. In addition, the EU is discussing the possibility of introducing stricter CO2 emission requirements for automobiles which will inevitably boost demand for aluminium. Finally, rising prices for substitute metals, such as zinc and copper, stimulate a direct increase of demand for aluminium in the power, transportation and construction sectors in particular. The Big Ten

Ten Archaeological Enigmas from Across the Globe One of the best things about archaeology is uncovering places, artifacts, and human remains that answer long-held mysteries about our past and our origins. But frequently discoveries are made that do not solve ancient puzzles, but simply raise more questions to be answered. Here we feature ten such discoveries – from indecipherable manuscripts to Frankenstein mummies, and incredible artifacts from unknown civilizations. The Unknown Origins of the Longyou Caves Located near the village of Shiyan Beicun in Zhejiang province, China, lies the Longyou caves - an extensive, magnificent and rare ancient underground world considered in China as ‘the ninth wonder of the ancient world’. The Sound Effects of Malta’s Hypogeum Hal Saflieni The Hypogeum of Hal Saflieni in Malta is a UNESCO World Heritage Site which is believed to be the oldest prehistoric underground temple in the world. The Indecipherable Voynich Manuscript In 1912, a Polish-American book dealer named Wilfrid M. By April Holloway