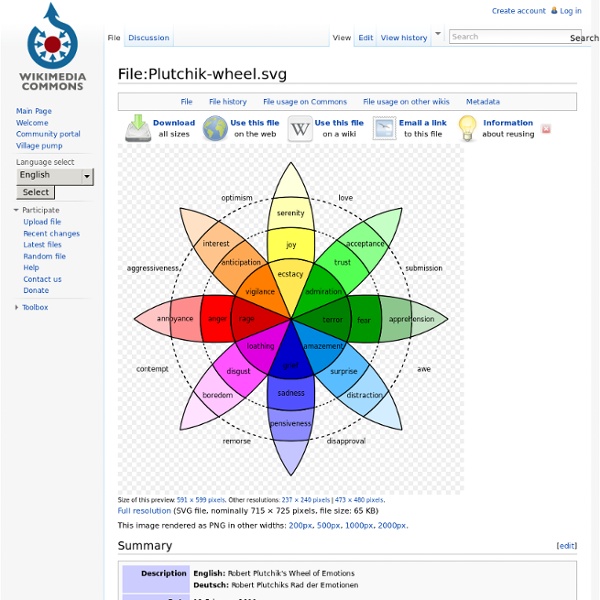 Cancel Edit Delete Preview revert Text of the note (may include Wiki markup) Could not save your note (edit conflict or other problem). Please copy the text in the edit box below and insert it manually by editing this page. Upon submitting the note will be published multi-licensed under the terms of the CC-BY-SA-3.0 license and of the GFDL, versions 1.2, 1.3, or any later version. See our terms of use for more details. Add a note Draw a rectangle onto the image above (press the left mouse button, then drag and release). Save To modify annotations, your browser needs to have the XMLHttpRequest object. [[MediaWiki talk:Gadget-ImageAnnotator.js|Adding image note]]$1 [[MediaWiki talk:Gadget-ImageAnnotator.js|Changing image note]]$1 [[MediaWiki talk:Gadget-ImageAnnotator.js|Removing image note]]$1

The Alignment System A creature's general moral and personal attitudes are represented by its alignment: lawful good, neutral good, chaotic good, lawful neutral, neutral, chaotic neutral, lawful evil, neutral evil, or chaotic evil. Alignment is a tool for developing your character's identity. It is not a straitjacket for restricting your character. Each alignment represents a broad range of personality types or personal philosophies, so two characters of the same alignment can still be quite different from each other.

Scientists use brain imaging to reveal the movies in our mind BERKELEY — Imagine tapping into the mind of a coma patient, or watching one’s own dream on YouTube. With a cutting-edge blend of brain imaging and computer simulation, scientists at the University of California, Berkeley, are bringing these futuristic scenarios within reach. Using functional Magnetic Resonance Imaging (fMRI) and computational models, UC Berkeley researchers have succeeded in decoding and reconstructing people’s dynamic visual experiences – in this case, watching Hollywood movie trailers.

Get Anyone to Like You – Instantly – Guaranteed Get anyone to like you - Instantly - Guaranteed If you want people to like you, make them feel good about themselves. This golden rule of friendship works every time - guaranteed! The principle is straightforward. If I meet you and make you feel good about yourself, you will like me and seek every opportunity to see me again to reconstitute the same good feeling you felt the first time we met. Personality Traits, Character traits, Human Traits, personal characteristics, human qualities, Traits of Human Consciousness, human makeup, personal attitudes, negative attitudes, positive attitudes, list, makeup of the individual human, endowments, consc Several Steps Further: Aside from the listing above, traits of human consciousness can be viewed from a number of other perspectives. Here are several: Traits Organized from Psychological (Inner-oriented) to Social (Outer-oriented)

Medieval Names Archive This collection of articles on medieval and Renaissance names is intended to help historical re-creators to choose authentic names. These articles were gathered from various places, and some of them appear elsewhere. In all cases, the copyright on each article belongs to its authors.

Maps provide "most detailed look ever" at how the brain organizes visual information How does our brain organize the visual information that our eyes capture? Researchers at the University of California, Berkeley, used computational models of brain imaging data to answer this question and arrived at what they call “continuous semantic space” – a notion which serves as the basis for the first interactive maps showing how the brain categorizes what we see. The data on which the maps are based was collected while the subjects watched movie clips. Brain activity was recorded via functional Magnetic Resonance Imaging (fMRI), a type of MRI that measures brain activity by detecting related changes in blood flow. In order to find the correlations in the data collected, the researchers used a type of analysis known as regularized linear regression.

Buddhism and the Brain Credit: Flickr user eschipul Over the last few decades many Buddhists and quite a few neuroscientists have examined Buddhism and neuroscience, with both groups reporting overlap. I’m sorry to say I have been privately dismissive. One hears this sort of thing all the time, from any religion, and I was sure in this case it would break down upon closer scrutiny. When a scientific discovery seems to support any religious teaching, you can expect members of that religion to become strict empiricists, telling themselves and the world that their belief is grounded in reality. The Forer Effect The Forer effect is a term used to describe the tendency of people to interpret general statements as being accurate for them personally, even when they are not. Specifically, when people are given a random personality assessment and told it has been written for them personally, they will tend to rate it as highly accurate. The term is named after American psychologist Bertram R. Forer (1914-2000), who conducted an experiment in 1948. Forer gave a personality test to a group of students, then asked them to rate the test results for accuracy (i.e. how well the test results described their unique personality). Students rated their results on average at 85.2% accurate.

Here to Create » 102 Resources for Fiction Writing UPDATE 1/10: Dead links removed, new links added, as well as Revision and Tools and Software sections. Are you still stuck for ideas for National Novel Writing Month? Or are you working on a novel at a more leisurely pace? Here are 102 resources on Character, Point of View, Dialogue, Plot, Conflict, Structure, Outlining, Setting, and World Building, plus some links to generate Ideas and Inspiration. Brain Welcome to the pycortex WebGL MRI viewer! This viewer shows how information about thousands of object and action categories is represented across human neocortex. The data come from brain activity measurements made using fMRI while a participant watched hours of movie trailers. Plants and fungi play the 'underground market' Science 12 Aug 11 Micrograph of fungi colonising roots of plant host, Medicago truncatula. Image: Jan Jansa Plants and fungi co-operate and trade with each other on a biological ‘underground market’, changing their trading partners if they don’t get a fair deal. The finding was made by an international team, including Oxford University scientists, examining how plants trade energy-rich carbohydrate they make using photosynthesis for phosphorus fungi collect from the soil.

04. The Main Screen - yWriter Wiki Exploring the Main Screen Changing Project Title or Author Name (As of yWriter 5.0.4.0 these items have been moved to the Project Settings form) Resizing the Main Screen (or Scene Editor Window) 1.Move your cursor to the bottom right hand corner so it becomes a double sided arrow (as shown right). 2.Click, drag and drop to make the window larger or smaller.