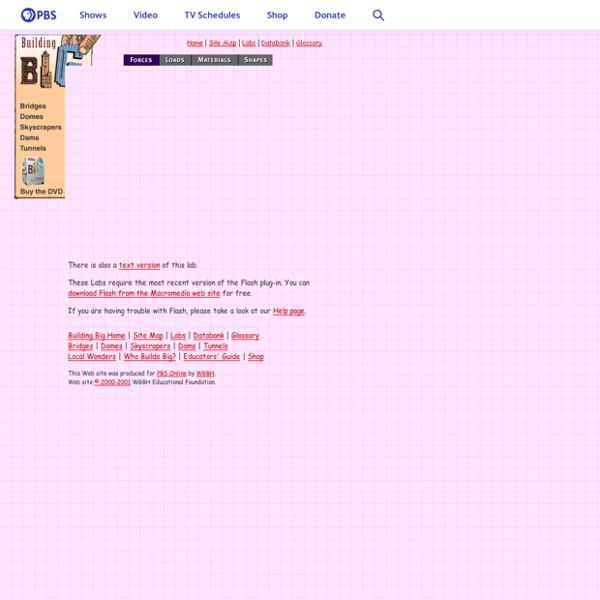 Pages — Beyond Weather & The Water Cycle Astronomy: Sites & Projects Astronomy & Space Return to Mars Join us as we follow NASA’s latest rover, Curiosity. Never Lost: Polynesian Navigation Imagine yourself in the middle of the vast Pacific Ocean. Transit of Mercury See the tiny disk of Mercury slowly travel across the face of the sun in this rare event. Saturn: Jewel of the Solar System Explore Saturn, its rings and moons, and see the latest images. Solar Max Explore our 2000 guide to the solar max, the period in the solar cycle during which the number of sunspots is greatest. Auroras Your guide to the Northern and Southern Lights (also in 'Observatory') Solar Eclipse Explore stories, dispatches, photos, and articles, as well as archived webcasts of total and annular solar eclipses and transits. Ancient Observatories Journey into Chaco Canyon, where ancient people built monuments to the cosmos. Spectra From Space An introduction to spectra and to the space-based telescopes. ExploratoriumPier 15, San Francisco, CA 94111 (415) 528-4444 © 2014 Exploratorium Follow Us At

Giant Pandas Sign up to get panda news from the Zoo. Giant pandas are black and white bears that live in temperate-zone bamboo forests in central China. Among the best recognized—but rarest—animals in the world, they have come to symbolize endangered species and conservation efforts. As few as 1,600 giant pandas survive in the mountain forests of central China. More than 300 pandas live in zoos and breeding centers around the world; most of these pandas are in China. Giant pandas Mei Xiang and Tian Tian are at the National Zoo under a Giant Panda Cooperative Research and Breeding Agreement, signed in January 2011, between the Zoo and the China Wildlife Conservation Association. Seeing Pandas at the Zoo Giant panda cub Bao Bao is now on exhibit! The panda house at the David M. Visitors will be allowed into the panda house on a first-come-first-served basis. Due to the expected number of visitors to see Bao Bao, Asia Trail will be open to one-way traffic only. It was an exciting day at the David M.

Early Elementary Science Curriculum - K-2 Interactive Science Program Science Websites for Children Science Websites for Elementary School Students by Mandy Donoghue Elementary school students are fascinated with using technology to text friends sitting right beside them, to listen to or even record music, and play games filled with gripping graphics. These activities are all science related. Children are inquiring, observing, gathering, organizing, and concluding. BBC Science & Nature ( page opens up with amazing photography depicting current events on television and radio programs as well as ongoing specials like tracking species in danger of becoming extinct and the world on the move with sea life. Crime Scene ( is a modern Clue that can be followed either by a small group or whole classroom instruction. Discovery Kids ( engages students by appealing to topics children typically enjoy including shows, games, and videos. Kinds News ( is all about animals.