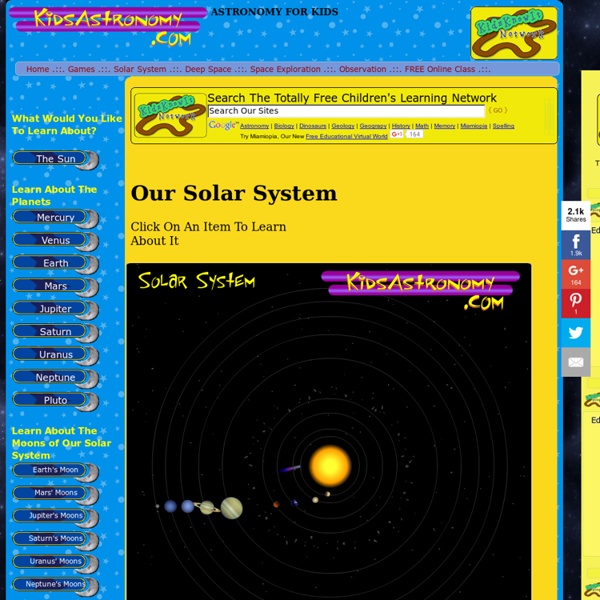 MAVEN - Mars Exploration Program NASA Goddard hosted a live Google+ Hangout on Wednesday, Nov. 13 at 4 p.m. EST about MAVEN, NASA's next mission to Mars. Credit: NASA/GSFC MAVEN will examine the upper atmosphere of Mars in unprecedented detail. It's scheduled to launch no earlier than 1:28 p.m. World Sunlight Map Watch the sun rise and set all over the world on this real-time, computer-generated illustration of the earth's patterns of sunlight and darkness. The clouds are updated daily with current weather satellite imagery. The Mercator projection used here is one way of looking at the spherical earth as a flat map. Used since the 16th century for navigation, straight lines on this map can be used accurately as compass bearings but the size and shape of continents are distorted. Compare this with Peters, Mollweide or equirectangular projection maps. Also available is a semi-realistic view of dawn and dusk from far above the Earth, a look at the moon, and information about how this works.

The solar system by Cristina Casas on Prezi