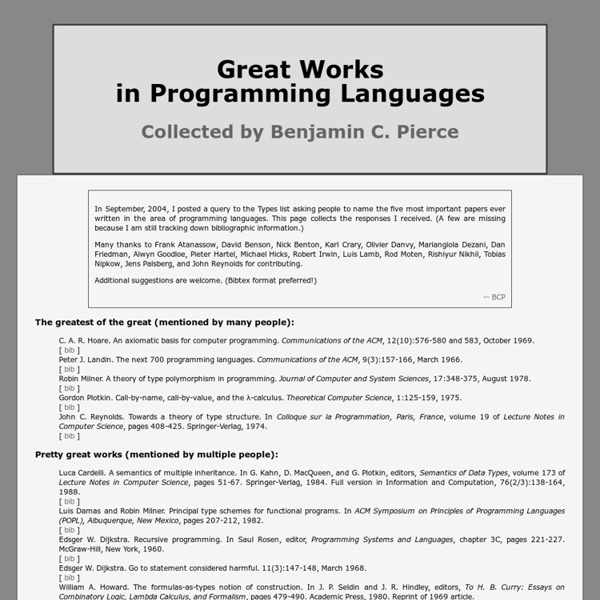 10 essential Counter Strike: Source maps A lot of Counter Strike: Source games take place every day. In fact, it's still the second most popular title on Steam (coming in just after the original Counterstrike). You can understand why some players might be hungry for a little variety. We've compiled a list of some of the most inventive and fun user-made maps around. From short range gunfights to spectacular physics engine acrobatics we've got them all, and if new maps don't do it for you, why not check out our top weapon mod list instead? 1. aim_ag_texture2 It might look unconventional, but this textureless mod's excellent design has lead to it becoming one of the most popular mod maps around. 2. aim_extreme Extreme deliberately pushes the capabilities of CS: Source, the map is still fun to play, but the real draw is visuals a huge step above most other CS maps. 3. aim_deagle7k There's something pure about single weapon maps, and desert eagle only ones really reward fast, skillful aiming. 4. fy_twotowers 5. fy_iceworld 7. surf_ski_2

Compilers: Principles, Techniques, and Tools Compilers: Principles, Techniques, and Tools[1] is a computer science textbook by Alfred V. Aho, Monica S. Lam, Ravi Sethi, and Jeffrey D. Ullman about compiler construction. Although more than two decades have passed since the publication of the first edition, it is widely regarded as the classic definitive compiler technology text.[2] It is affectionately known as the Dragon Book to a generation of computer scientists [3][4] as its cover depicts a knight and a dragon in battle, a metaphor for conquering complexity. First edition[edit] The first edition is informally called the 'red dragon book' to distinguish it from the second edition[5] and from Aho & Ullman’s 1977 Principles of Compiler Design sometimes known as the 'green dragon book' [5] Topics covered in the first edition include: Second edition[edit] Following in the tradition of its two predecessors, the second edition features a dragon and a knight on its cover, and is informally known as the purple dragon. See also[edit]

Stolen Camera Finder - find your photos, find your camera The Mythical Man-Month The Mythical Man-Month: Essays on Software Engineering is a book on software engineering and project management by Fred Brooks, whose central theme is that "adding manpower to a late software project makes it later". This idea is known as Brooks' law, and is presented along with the second-system effect and advocacy of prototyping. Brooks' observations are based on his experiences at IBM while managing the development of OS/360. He had added more programmers to a project falling behind schedule, a decision that he would later conclude had, counter-intuitively, delayed the project even further. The work was first published in 1975 (ISBN 0-201-00650-2), reprinted with corrections in 1982, and republished in an anniversary edition with four extra chapters in 1995 (ISBN 0-201-83595-9), including a reprint of the essay "No Silver Bullet" with commentary by the author. Ideas presented[edit] The mythical man-month[edit] Brooks discusses several causes of scheduling failures. The manual[edit]

RJLPranks.com The free software listed here is perfect for the most mischievous pranks and computer gags. This software is great for playing jokes on those unsuspecting users. Click on any of our computer pranks below to get more information and download them. Add/Remove Pretends to remove all of the software from your machine using the standard Windows Add/Remove Programs. Avoid A harmless prank that makes your Windows start button avoid your mouse! Backwards Mouse Backwards mouse will reverse all mouse movements on the desktop. Blue Screen of Death This prank simulates the Windows Bomb Use the Bomb program when you want to display that dreaded Windows Illegal Operation message dialog box. Click Me Want someone to have fun chasing a button around the screen? ClickStart The ClickStart prank will click the users start button every 45 seconds. Clippy Prank someone with this fake, customizable Clippy assistant. Copy Cursor Replicate the mouse cursor to random positions on the screen. Crazy Num Caps Scroll Cursor Fun

Design Patterns It has been highly influential to the field of software engineering and is regarded as an important source for object-oriented design theory and practice. More than 500,000 copies have been sold in English and in 13 other languages. The authors are often referred to as the Gang of Four (GoF).[1] History[edit] Introduction, Chapter 1[edit] Chapter 1 is a discussion of object-oriented design techniques, based on the authors' experience, which they believe would lead to good object-oriented software design, including: clients remain unaware of the specific types of objects they use, as long as the object adheres to the interfaceclients remain unaware of the classes that implement these objects; clients only know about the abstract class(es) defining the interface Use of an interface also leads to dynamic binding and polymorphism, which are central features of object-oriented programming. The authors admit that delegation and parameterization are very powerful but add a warning: Formatting[edit]