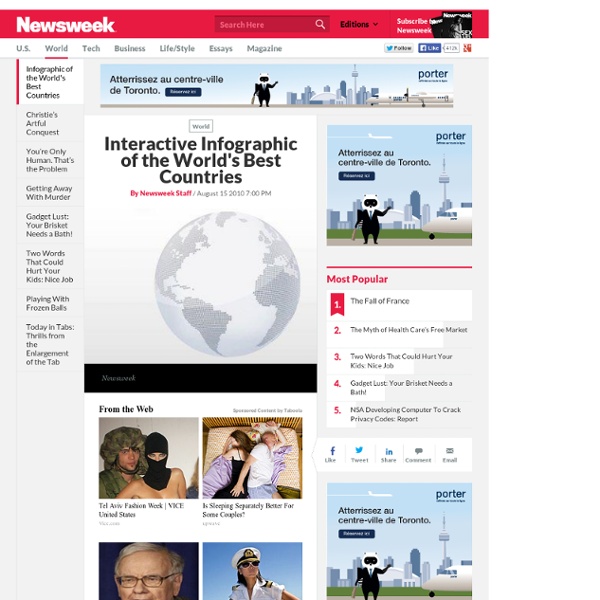 Walmart Dwarfs Entire Industries And Nations Walmart is always good for destroying your faith in humanity on Black Friday, and this year was no exception: By day’s end, reports emerged from stores across the country of biblical struggles over waffle makers, pepper-spraying, and even at least one shooting. Maybe if shoppers took a closer look at Walmart’s business doings they wouldn’t be so willing to whip out legal airborne torture for a bargain Xbox. Or maybe they would, I don’t know. Still, what Frugal Dad has strung together in Weight of Walmart above, has to give even the most hardened Black Friday criminals pause. It takes what are by now well-worn statistics about Walmart--it’s America’s largest grocery store, and the world’s largest retailer, employer, and earner of corporate revenue--and puts them into context, comparing the company to other businesses, industries, and even countries, to demonstrate the astounding reach of a corporation that looks more like a superpower every day.

10 Awesome Free Tools To Make Infographics Advertisement Who can resist a colourful, thoughtful venn diagram anyway? In terms of blogging success, infographics are far more likely to be shared than your average blog post. How The World Spends Its Time Online - VisualEconomics.com Have you ever wondered how people across the world spend their time online? Global research firm Nielsen periodically releases data from its studies of consumer behavior online. Here are the 2010 findings regarding social networking, branding and world net usage.

Norway’s Greatest Vulnerability Is Also Its Greatest Strength The unspeakable horror of this weekend’s massacre in Norway is exaggerated exponentially by terrorist Anders Breivik’s abuse of one of civil society’s most distinctive features: the trust that the public places in law enforcement. And Norway may be particularly vulnerable to such a breach, as a country with a particularly deep faith in its the integrity of its institutions. Norway’s best civil qualities, in this case, also made it most vulnerable to the worst impulses of this killer. Like its fellow Scandinavian countries, Norway is near the top of the world’s charts in many enviable ways: high standard of living and productivity, high levels of happiness, impressive longevity, low levels of economic inequality and corruption and in general, extremely low levels of violent and other crimes. Countries with this profile tend to have the highest levels of trust in their fellow citizens and institutions. PHOTOS: Anders Behring Breivik, the Extremist Behind Norway’s Tragedy

7B people & you: What's your number? Sources: All population data are based on estimates by the UN Population Division and all calculations provided by the UN Population Fund. The remaining data are from other sections of the UN, the Global Footprint Network and the International Telecommunications Union. Timeline of Major Events & Trends on Datavisualization Peter von Stackelberg designed this complex timeline of social, technological, economic and political events and trends from 1750 to 2100. Each time series shows graphs, events and categories on a common scale. The purpose of the timeline is to provide a visual tool for looking at events across a relatively long period of time and identify patterns and interrelationships involving a broad range of factors. Identification of patterns is particularly important when attempting to look at the future of complex social, technological, economic, and other systems. Some thoughts behind the design process.Stephen Lark uploaded a zoomable version to Zoomorama

20+ Tools to Create Your Own Infographics A picture is worth a thousand words – based on this, infographics would carry hundreds of thousands of words, yet if you let a reader choose between a full-length 1000-word article and an infographic that needs a few scroll-downs, they’d probably prefer absorbing information straight from the infographic. What’s not to like? Colored charts and illustrations deliver connections better than tables and figures and as users spend time looking back and forth the full infographic, they stay on the site longer. Plus, readers who like what they see are more likely to share visual guides more than articles.

Transparency: GOOD's Most Popular Infographics of 2010 - Design In the last year, we've released a nearly 100 original infographics. Here is a look back at the ones that drew the most attention, on topics from happiness to Burning Man (click on the images to launch the infographics). 1: Mean Happiness

Why Americans doubt man-made climate change - Inside Story: US 2012 It was 42 years ago that the first Earth Day was organised in the US, drawing millions of Americans to rallies across the country calling for a sustainable environment. Some consider that day to be the birth of the modern environmentalist movement in the US. Today the day is marked by millions around the world but its impact in the US seems to have fizzled, with only dozens turning out at the National Mall in Washington DC on Sunday. While the first Earth Day helped lead to the establishment of the US Environmental Protection agency, this year it was largely ignored by politicians and the public. The issue of climate change has barely come up on the US presidential campaign trail.

Interactive - NatGeoMag Population The World of Seven Billion The map shows population density; the brightest points are the highest densities. Each country is colored according to its average annual gross national income per capita, using categories established by the World Bank (see key below). Some nations— like economic powerhouses China and India—have an especially wide range of incomes. But as the two most populous countries, both are lower middle class when income is averaged per capita.

OECD Better Life Initiative Average personal index for Germany, men, 15–24 How’s life? There is more to life than the cold numbers of GDP and economic statistics – This Index allows you to compare well-being across countries, based on 11 topics the OECD has identified as essential, in the areas of material living conditions and quality of life. Download executive summary Download the index data Learn more about the index Better Life BlogArchive 9 Interesting Infographics About Color Color, one of the most overlooked and yet important elements to our every day lives. Because of the makeup of our brains, and the correlations between sight and perception, we are affected on a very deep level by color. Perhaps even more than we are affected by shape, or any other sense in the mind and body. But color can relate to a great many things, even changing the way we think and feel. Check out these fantastic infographics about color and the way it is set in our world. 1.