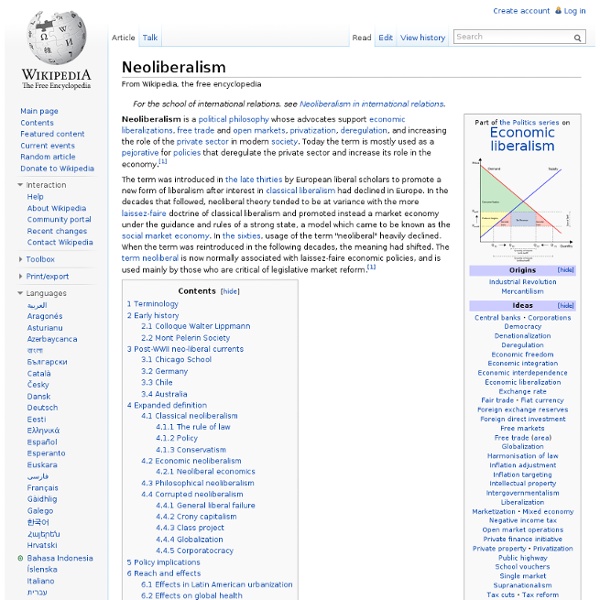 The Story of Stuff Belief in Nothing Nihilism confuses people. "How can you care about anything, or strive for anything, if you believe nothing means anything?" they ask. In return, nihilists point to the assumption of inherent meaning and question that assumption. Nihilists who aren't of the kiddie anarchist variety tend to draw a distinction between nihilism and fatalism. What is nihilism? As a nihilist, I recognize that meaning does not exist. In the same way, I accept that when I die, the most likely outcome will be a cessation of being. Even further, I recognize that there is no golden standard for life. A tree falling in a forest unobserved makes a sound. Many people "feel" marginalized when they think of this. Meaning is the human attempt to mold the world in our own image. This distanced mentality further affirms our tendency to find the world alienating to our consciousness. As a result, we like to separate the world from our minds and live in a world created by our minds. Nihilism reverses this process.

7 Books We Lost to History That Would Have Changed the World The vast majority of the knowledge humans have assembled over the centuries, has been lost. The world's geniuses either kept their revelations to themselves and then died, or else they put it down on paper which has long since rotted or burned or been used to line some parakeet's cage. Obviously we'll never know what great books have been lost to time, but we have clues on some of them, and what those clues tell us is mind-boggling, and a little bit depressing. If you could make a library out of just books that didn't survive, you'd have a collection of some of the best freaking books ever written. The Gospel of Eve, by Unknown What is it: It is apparently a totally sexually perverse lost book of the Bible. (Wait, what? Why it's Awesome: Ah ha! Why You'll Never Read It: In the 4th Century church officials like Epiphanius lashed out at the book, apparently having nothing better to do than stop everyone from having sex and eating a little bit of semen. Heh heh heh. [Artist's depiction.]