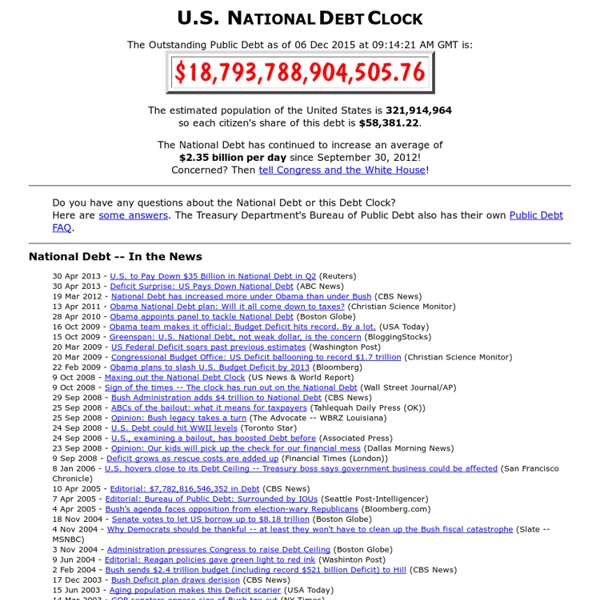 Farsnews Paul Buchheit: The United States Presides over a World Ruptured by Economic Inequality TEHRAN (FNA)- Paul Buchheit, a progressive American writer and activist, says that economic inequality is growing in the United States on a daily basis while the U.S. government continues to spend enormous amounts of money on military expeditions across the world. “The US ranks high in macroeconomic indicators, technology, higher education, and numerous other areas that highlight its global economic dominance. Paul Buchheit is a researcher and writer for progressive publications. He is also the founder and developer of social justice and educational websites UsAgainstGreed.org, PayUpNow.org and RappingHistory.org. What follows is the text of FNA’s interview with Mr. A: From the end of 2008 to the middle of 2013, total US wealth increased from $47 trillion to $72 trillion. The richest 1% owns about 38 percent of stocks, and half of non-stock financial assets. Speculation hasn’t hurt the speculators.

Trade & Investment Why is TTIP more than a trade agreement? EU and US are currently negotiating a trade and investment agreement. How will this deal affect people from both regions and around the world? See reflections from EU and US activists who gathered to discuss about the impacts and possible solutions. Civil society call for full transparency about the EU-US trade negotiations Civil society organisations are writing to express deep concerns about the lack of transparency around the ongoing trade talks on a Transatlantic Trade and Investment Partnership (TTIP). Videos: Alternative Trade Mandate In November 2013 the Alternative Trade Mandate was launched.

ALT1040 Do We Owe Our Soul to the Bankers? I will start with the slave rebellion. It was Nat Turner who led the slave rebellion in Virginia. Why did he lead a slave rebellion. He and his fellow slaves were tired of living under the rule of a master getting wealthy off the backs of his labor living life as a serf in that day. These slaves wanted to be free. A gift from God. Now today it is not blacks slaves fighting for freedom. This form of bondage is debt slavery. Today we owe our soul to the Federal Reserve system. Lets face it. When we take out a mortgage out on a house. Credit card companies make much profit off interest more than principle when people make the minimum payment. Do we owe our soul to the Federal Reserve Banking system? I am ready to break free from this debt slave currency of the Federal Reserve Bank. Deep Earth Crystals Hold Powerful Secret Hillary Clinton Is No Populist! Hugo Chavez Sacrificed Drinking Water to Pay Banking Cartel Parental Authority Being Eviscerated by The State Censored News Network

Google SERP Snippet Optimization Tool Notes If you select the Add a date checkbox, today's date will be filled in automatically. If you plan on publishing your web page at a later date, you can still edit the date input field manually. In most cases, the date Google shows in the SERP snippet will match the date it found in your page content (for example, the date a blog post was first published). If your web page does not have a date somewhere in its content, Google probably won't show one in your SERP snippet either. When a date is displayed in Google's search results, each character of that date string (including spaces and each dot in the ellipsis) is counted towards your 156-character limit. The web pages listed in these faux advertisements are ones that I genuinely endorse, and therefore, the links to those pages are natural, followed links. The entire content of each faux advertisement is original material that I wrote specifically for this snippet tool.

the biggest scam in the history of mankind By HiddenSecretsOfMoney.com Posted October 15, 2013 You are about to learn one of the biggest secrets in the history of the world...it's a secret that has huge effects for everyone who lives on this planet. Most people can feel deep down that something isn't quite right with the world economy, but few know what it is. Learning this will change your life, because it will change the choices that you make. Herramientas SEO | Posicionamiento en buscadores China Looks Set To Introduce Gold-Backed New World Reserve Currency www.exposingthetruth.co The US dollar has been the world’s reserve currency for many decades now, but the trends seem to indicate that China is preparing to overtake the US in regards to being the “standard” currency. The world’s monetary system has not had any direct involvement with gold since 1971, when U.S. president Richard Nixon ended the conversion of the dollar into gold. China seems to be preparing itself for a big involvement in gold, potentially backing their currency with gold. The graph below shows that world reserve currencies come and go, and they change on average every 95 years. It is impossible to know exactly how much gold China has, as their central bank is more secretive in this regard compared to other countries. The mining and import numbers alone would mean that China has at least 3927 tons, but with the other additions, it brings the number up to potentially 7000 tons! So why are they doing this?