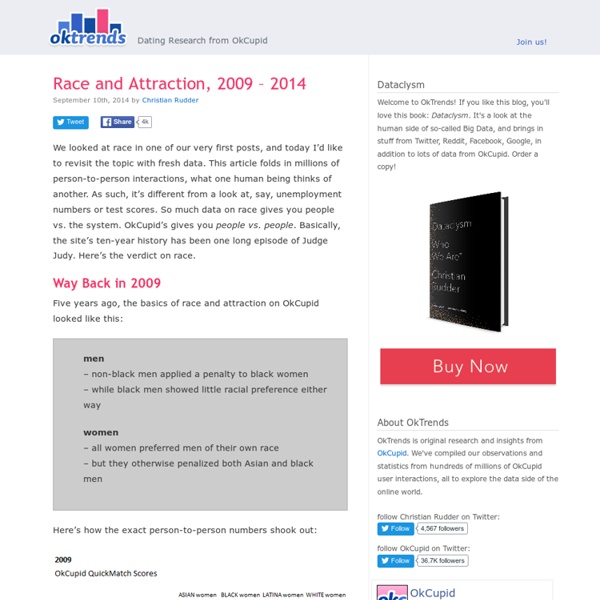 Yipit Blog YipitData aggregates transaction data from ecommerce marketplaces for institutional money managers and industry participants. Past reports have been covered in WSJ, Bloomberg, Reuters. Researching Alibaba? Contact us: data@yipitdata.com One of the most hotly anticipated IPOs of 2014, Alibaba is rumored to go public next month at a valuation north of $130 billion. Based on YipitData, which tracks every transaction on Alibaba’s marketplaces, there’s reason to believe Alibaba could be worth substantially more. Alibaba has several business units, including Alibaba.com (B2B marketplace), Taobao.com (C2C marketplace), Alyun (cloud services) – but its jewel is Tmall. Tmall 101 Alibaba launched Tmall in April 2008 for brands and large retailers to sell their products directly, leveraging the shopping community in its hugely successful Taobao C2C marketplace. What drives Tmall’s value? But can Tmall actually increase take rates? Tmall’s take rates actually vary widely by category, from 0.5% to 5%.

FlightCaster - Home Naturalistic fallacy In philosophical ethics, the term "naturalistic fallacy" was introduced by British philosopher G. E. Moore in his 1903 book Principia Ethica.[1] Moore argues it would be fallacious to explain that which is good reductively in terms of natural properties such as "pleasant" or "desirable". The naturalistic fallacy is closely related to the fallacious appeal to nature, the claim that what is natural is inherently good or right, and that what is unnatural is inherently bad or wrong. Furthermore, Moore's naturalistic fallacy is closely related to the is–ought problem, which comes from Hume's Treatise. Different common uses[edit] The is–ought problem[edit] The term "naturalistic fallacy" is sometimes used to describe the deduction of an "ought" from an "is" (the Is–ought problem). In using his categorical imperative Kant deduced that experience was necessary for their application. Moore's discussion[edit] The title page of Principia Ethica According to G. Appeal to nature[edit] Criticism[edit]

WooThemes | Premium WordPress Themes Wisdom of repugnance Origin and usage[edit] The term "wisdom of repugnance" was coined in 1997 by Leon Kass, chairman (2001–2005) of the President's Council on Bioethics, in an article in The New Republic,[3] which was later expanded into a further (2001) article in the same magazine,[4] and also incorporated into his 2002 book Life, Liberty, and the Defense of Dignity.[5] Kass stated that disgust was not an argument per se, but went on to say that "in crucial cases...repugnance is the emotional expression of deep wisdom, beyond reason's power fully to articulate it." The term remains largely confined to discussions of bioethics, and is somewhat related to the term "yuck factor". The term has since migrated to other controversies, such as same-sex marriage, pornography, marijuana legalization, alternative sexualities and, in some cases, legalization of early abortion. Criticism[edit] Martha Nussbaum explicitly opposes the concept of a disgust-based morality. See also[edit] References[edit]

The State of the Blogosphere 2011 inShare375 Part 14 in a series introducing my new book, The End of Business as Usual…this series serves as the book’s prequel. When you think about social media, what do you envision? I believe that we are indeed overwhelmed, but we are not distracted. Over the years, blogs have formed the foundation of social media, democratizing the ability to publish thoughtful commentary, build a noteworthy community and equalize influence along the way. Blogs are underrated and largely underestimated. The Age of Influence Bloggers span from hobbyists to professionals, both part-time and full-time, corporate and also entrepreneurs. Where in the World is my Blog? The study was distributed only in English, yet bloggers from all over the world participated. This reminds me of a trip during the winter of 2010 to Gdańsk, Poland where I had the opportunity to present at the annual Blog Forum event. The Blogger Experience Bloggers are a diverse bunch. It’s Time to Blog From Traditional to New Media Live to blog.

The Anosognosic's Dilemma: Something's Wrong but You'll Never Know What It Is (Part 1) Existence is elsewhere. — André Breton, “The Surrealist Manifesto” 1. The Juice David Dunning, a Cornell professor of social psychology, was perusing the 1996 World Almanac. At 5 feet 6 inches and about 270 pounds, bank robbery suspect McArthur Wheeler isn’t the type of person who fades into the woodwork. Wheeler had walked into two Pittsburgh banks and attempted to rob them in broad daylight. In a follow-up article, Fuoco spoke to several Pittsburgh police detectives who had been involved in Wheeler’s arrest. (a) the film was bad; (b) Wheeler hadn’t adjusted the camera correctly; or (c) Wheeler had pointed the camera away from his face at the critical moment when he snapped the photo.[2] As Dunning read through the article, a thought washed over him, an epiphany. It became known as the Dunning-Kruger Effect — our incompetence masks our ability to recognize our incompetence. DAVID DUNNING: Well, my specialty is decision-making. ERROL MORRIS: Why not? ERROL MORRIS: Many other areas? 1. 2. 3.