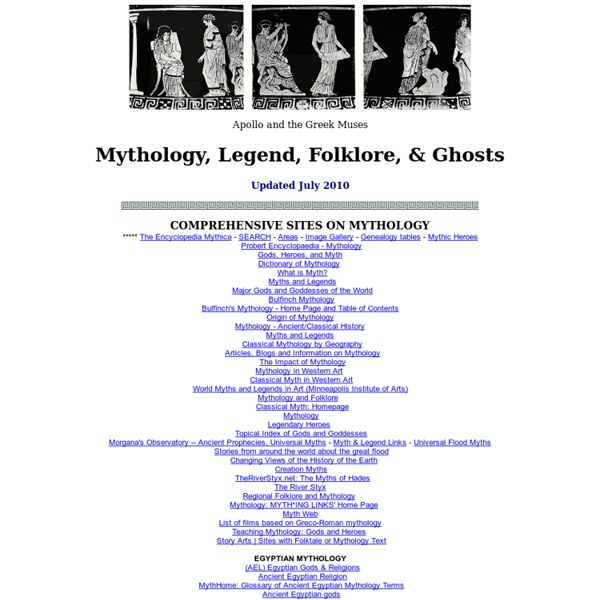 Did the CIA test LSD in the New York City subway system? On Nov. 28, 1953, Frank Olson, a bland, seemingly innocuous 42-year-old government scientist, plunged to his death from room 1018A in New York’s Statler Hotel, landing on a Seventh Avenue sidewalk just opposite Penn Station. Olson’s ignominious end was written off as an unremarkable suicide of a depressed government bureaucrat who came to New York City seeking psychiatric treatment, so it attracted scant attention at the time. But 22 years later, the Rockefeller Commission report was released, detailing a litany of domestic abuses committed by the CIA. The ugly truth emerged: Olson’s death was the result of his having been surreptitiously dosed with LSD days earlier by his colleagues. The shocking disclosure led to President Gerald Ford’s apology to Olson’s widow and his three children, who accepted a $750,000 civil payment for his wrongful death.

The Ego and the Universe: Alan Watts on Becoming Who You Really Are by Maria Popova The cause of and cure for the illusion of separateness that keeps us from embracing the richness of life. During the 1950s and 1960s, British philosopher and writer Alan Watts began popularizing Eastern philosophy in the West, offering a wholly different perspective on inner wholeness in the age of anxiety and what it really means to live a life of purpose. We owe much of today’s mainstream adoption of practices like yoga and meditation to Watts’s influence.

Knights Templar rotten > Library > Conspiracy > Knights Templar According to legend, the Knights Templar was founded in 1118 to protect tourists headed for Jerusalem. There the small band of warrior monks established a headquarters. In due course, they somehow managed to gain possession of the Ark of the Covenant, which they hid for safekeeping. Even though the Templars swore allegiance to the Pope, their beliefs were not exactly orthodox. They believed that Jesus Christ had conceived three children with Mary Magdalene, who moved to France after the crucifixion.

Dispelling Myths About Wicca and Paganism There are many misconceptions out there about Pagans and Paganism as well as Wicca and Wiccans. For some reason all of these words have negative connotations for many and are often associated with evil, particularly by Christians and Christianity. People do not seem to understand what it means to be Wiccan or Pagan. Your Cosmic Horoscope 25th August 2014 (Virgo New Moon) Whether it’s your physical health or your mental stability, it’s time to clean up the act a bit and get into some routine that is actually working to keep you healthy. Yet, no conventional practice is going to cut it. Battle of Badr - SHAYKH AL ISLAM The first Revelation to God’s Messenger was the com­mand: Read! This command, coming at a time when there was nothing readily available to read, meant that believers should use their intellectual and spiritual facul­ties to discern God’s acts in the universe and His laws related to its creation and operation. Through such discernment, believers seek to purify themselves and their minds of all ignorance-based superstitions and to acquire true knowledge through observation and contemplation.

America's Flag Proportions 100% woven, spun Polyester, this is the most durable flag material ever created. With the look of cotton, this material was designed and engineered especially for industrial, commercial or institutional use or wherever severe climactic conditions exist. Brand Names: Tough-Tex, Koralex II, Champion, Polywavez, Poly-Max, PolyExtra. Nylon: Describes flags made of 100% SolarMax nylon for outdoor use. Gilgamesh, Epic of From New World Encyclopedia The Epic of Gilgamesh is an epic poem from Babylonia and arguably the oldest known work of literature. The story includes a series of legends and poems integrated into a longer Akkadian epic about the hero-king Gilgamesh of Uruk (Erech, in the Bible), a ruler of the third millennium B.C.E. Several versions have survived, the most complete being preserved on eleven clay tablets in the library of the seventh-century B.C.E. Assyrian king Ashurbanipal. The essential story tells of the spiritual maturation of the heroic Gilgamesh, the powerful but self-centered king who tyrannizes his people and even disregards the gods.

Sacred Texts: Legends and Sagas Sacred-texts home Neo-Paganism Classical Mythology Lord of the RingsBuy CD-ROM Buy Books: Legends and Sagas General Northern European Arabia Baltic Basque Celtic Eastern European England Finland France Germany Greece Iceland Italy Persia Portugal Roma (Gypsy) Scandinavia Spain This section of sacred-texts archives the rich literature of Sagas and Legends. List of unusual deaths This is a list of unusual deaths. This list includes unique or extremely rare circumstances of death recorded throughout history, noted as being unusual by multiple sources. Some of the deaths are mythological or are considered to be unsubstantiated by contemporary researchers. Oxford Dictionaries defines the word "unusual" as "not habitually or commonly occurring or done" and "remarkable or interesting because different from or better than others."[1]

All About Art - Famous Artists As of July 1, 2013 ThinkQuest has been discontinued. We would like to thank everyone for being a part of the ThinkQuest global community: Students - For your limitless creativity and innovation, which inspires us all. Teachers - For your passion in guiding students on their quest. Partners - For your unwavering support and evangelism. Parents - For supporting the use of technology not only as an instrument of learning, but as a means of creating knowledge.