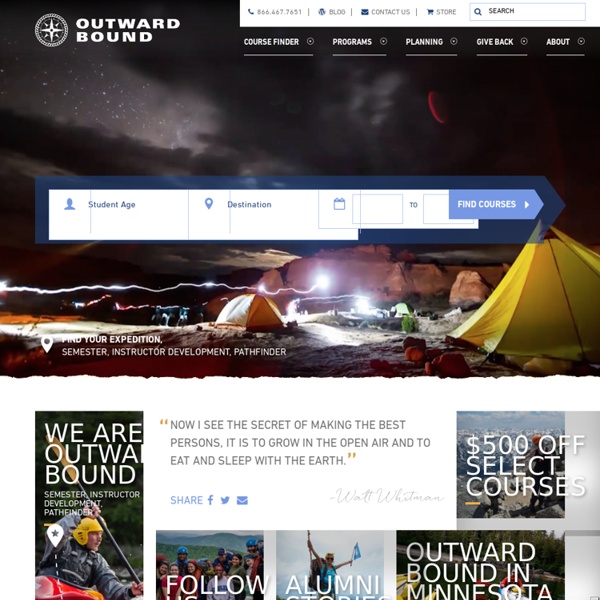 OEG ACT Practice Questions Getting into the right college can determine a lot about your life and career. Well prepared exam takers rely on an ACT Test Study Guide to help them get ready for the test, while others may prefer ACT Test Flashcards. Don't let procrastination stand in the way of your success. The American College Testing Test (ACT) is a college admissions examination taken by high school-aged students to determine their readiness for college. Approximately the same numbers of students take the ACT as the Scholastic Assessment Test (SAT) as the ACT has increased in popularity in recent years. The regular ACT consists of four sections: English, Mathematics, Reading, and Science. There is also an option to take what is called the ACT Plus Writing which consists of the same sections and also 30-minute writing test. The ACT is offered six times throughout the year on various Saturdays. The first registration deadline is a little over a month before the testing date. Self-Assessment Modules: Math Practice

Outward Bound International ACT Practice Exam To beat the ACT, one of the most important things you can do is educate yourself for what to expect. The testing day is very structured and strict in terms of what is allowed, but it is pretty straight forward and simple to follow as long as you keep focus in the place where it belongs, and that is on the test itself. We've taken a moment to break it down for you. The following represents the type of content you should expect and what you should know about scoring. English The first 45 minutes of the ACT exam is reserved for English. When your test results come back a few weeks later, you will learn where you stand compared to others throughout the country. Math Math scores tend to improve throughout one's secondary education pathway, so it pays to take the ACT more than once. The battery itself consists of 60 questions and a 60-minute time limit. Reading The entire reading portion of the ACT is structured around your level of comprehension. Science Optional writing Composite

Phuket Campsites | Phuket Camping Grounds, Reviews & Ratings | Travellerspoint Phuket Phuket is an island province of Thailand, and one of its most popular tourist attractions. The provincial capital is Phuket City, which is also where the main bus station is found, providing short and long route buses to all main dastination of Thailand. From the Phuket Travel Guide Phuket Price Stats Average cheapest prices by month for budget accommodation in Phuket Cheapest month August Guest Reviews Phuket Airport 24/7 Hotel We chose the hotel because it was close to Phuket Airport and our flight arrived very late at night, Although the hotel is not easy to find they picked us up from the airport 10 minutes after we had phoned to say we had arrived. Overall RNR Eco Adventures Pool Villa Resort &amp; Hostel This was truly a pleasant surprise. Phuket Discussions phuket i am going to australia in nov' anyone have any ideas on where to stay in phuket for a couple of weeks on the way cheers ...

ACT ACT, Inc. says that the ACT assessment measures high school students' general educational development and their capability to complete college-level work with the multiple choice tests covering four skill areas: English, mathematics, reading, and science. The optional Writing Test measures skill in planning and writing a short essay.[15] Specifically, ACT states that its scores provide an indicator of "college readiness," and that scores in each of the subtests correspond to skills in entry-level college courses in English, algebra, social science, humanities, and biology.[16] According to a research study conducted by ACT, Inc., in 2003, a relationship was found between a student's ACT composite score and the possibility of he or she earning a college degree.[17] Most colleges use ACT scores as only one factor in their admission process. The ACT is more widely used in the Midwestern, Rocky Mountain, and Southern United States, while the SAT is more popular on the East and West coasts.

The e Camping Directory - first choice for finding a Campsite where you want to stay SAT This article is about the college admission test in the United States. For the exams in England colloquially known as SATs, see National Curriculum assessment. The SAT is a standardized test widely used for college admissions in the United States. It was first introduced in 1926, and its name and scoring have changed several times, being originally called the Scholastic Aptitude Test, then the Scholastic Assessment Test, then the SAT Reasoning Test, and now simply the SAT. The SAT is owned and published by the College Board, a private, nonprofit organization in the United States. It is developed and administered on behalf of the College Board by the Educational Testing Service.[3] The test is intended to assess a student's readiness for college. On March 5, 2014, the College Board announced that a redesigned version of the SAT would be administered for the first time in 2016. Function[edit] Structure[edit] Critical Reading[edit] Mathematics[edit] Calculator use[edit] Writing[edit] History[edit]

Adventure Activity Asia - Outdoor Education Trips for International Schools U.S. College Admissions College admissions in the United States refers to the process of applying for entrance to institutions of higher education for undergraduate study at one of the nation's 2,675[2] four-year nonprofit schools. Generally, the college search begins in the student's junior year of high school with most activity taking place during the senior year, although students at top high schools often begin the process during their sophomore year. In addition, there are considerable numbers of college students who transfer, as well as adults older than high school age who apply to college. Overview[edit] Millions of high school students apply to college each year. Fewer than half of all students entering college graduate in four years[5] and slightly over half graduate from college during their lifetimes.[5] College admissions take considerable time and involves multiple steps, deadlines and choices, including fees, essays, college visits, and interviews. Participants[edit] Students[edit] Parents[edit]