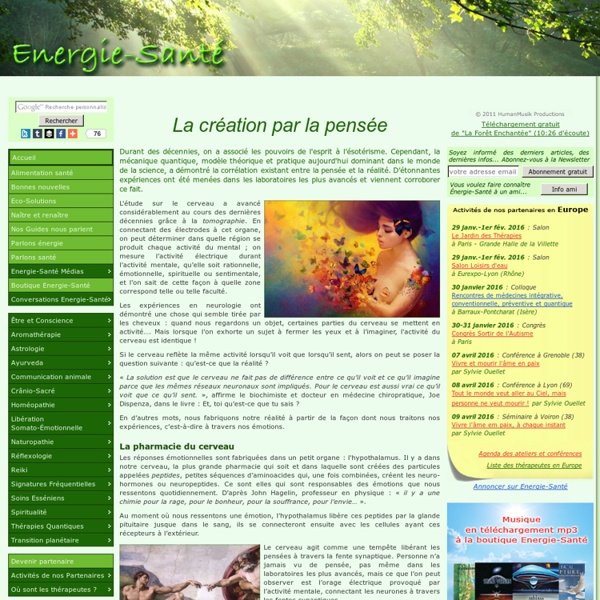 Scientists Begin to Unravel Gigantic Space Ribbon This 3-D diagram shows the ribbon (grey) wrapping around our bubble-like heliosphere like a belt. Grey lines show the interstellar magnetic field lines astronomers believe creates this mysterious ribbon. Credit: Adler Planetarium/IBEX Team The Uncertainty Principle 1. Introduction The uncertainty principle is certainly one of the most famous aspects of quantum mechanics. It has often been regarded as the most distinctive feature in which quantum mechanics differs from classical theories of the physical world. Roughly speaking, the uncertainty principle (for position and momentum) states that one cannot assign exact simultaneous values to the position and momentum of a physical system.

Why Linux is better PDFBEAR is founded by the team behind WhyLinuxIsBetter.net, which brings tons of experience in user conversion tools. We have decided to change our focus to helping and improving how our users convert files on all platforms including Linux. About WhyLinuxIsBetter.net Christian mythology Christian mythology is the body of myths associated with Christianity. Within contemporary Christianity, the appropriateness of describing Christian narratives as “myth” is a matter of disagreement. George Every claims that the existence of "myths in the Bible would now be admitted by nearly everyone", including "probably all Roman Catholics and a majority of Protestants".[1] As examples of biblical myths, Every cites the creation account in Genesis 1 and 2 and the story of Eve's temptation.[1] A number of modern Christian writers, such as C.S. Lewis, have described elements of Christianity, particularly the story of Christ, as "true myth".

Quantum Astronomy: The Heisenberg Uncertainty Principle This is the second article in a series of four articles each with a separate explanation of different quantum phenomena. Each article is a piece of a mosaic, so every one is needed to understand the final explanation of the quantum astronomy experiment we propose, possibly using the Allen Array Telescope and the narrow-band radio-wave detectors being build by the SETI Institute and the University of California, Berkeley. In the first article, we discussed the double-slit experiment and how a quantum particle of light (a photon) can be thought of as a wave of probability until it is actually detected. In this article we shall examine another feature of quantum physics that places fundamental constraints on what can actually be measured, a basic property first discovered by Werner Heisenberg, the simplest form known as the "Heisenberg Uncertainty Principle." In scientific circles we are perhaps used to thinking of the word "principle" as "order", "certainty", or "a law of the universe".

MindMapping: Mind Maps, PDF Management and Reference Management Combined Are you using mind mapping tools such as MindManager, FreeMind or XMind? And reference management tools such as JabRef, Endnote, or Zotero? And do you sometimes even create bookmark in PDFs? Norse rituals Norse pagan worship is the traditional religious rituals practiced by Norse pagans in Scandinavia in pre-Christian times. Norse paganism was a folk religion (as opposed to an organised religion), and its main purpose was the survival and regeneration of society. Therefore, the cult was decentralized and tied to the village and the family, although evidence exists of great national religious festivals. Bell's Theorem First published Wed Jul 21, 2004; substantive revision Thu Jun 11, 2009 Bell's Theorem is the collective name for a family of results, all showing the impossibility of a Local Realistic interpretation of quantum mechanics. There are variants of the Theorem with different meanings of “Local Realistic.”