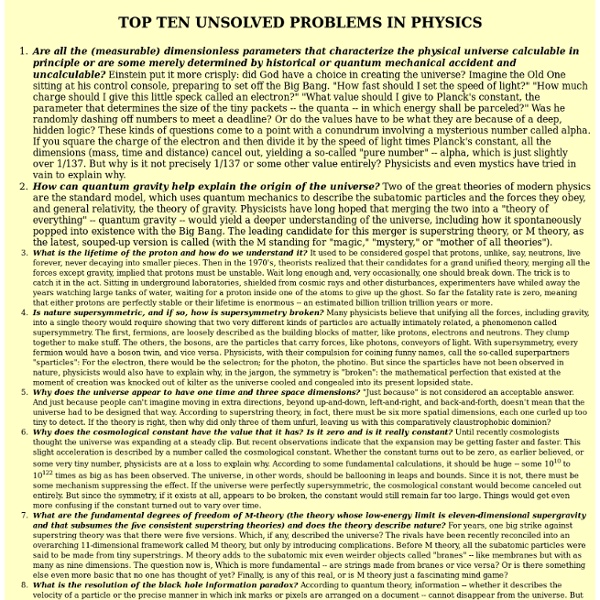 Artificial Intelligence - Volume 1: Chatbot NetLogo Model Produced for the book series "Artificial Intelligence"; Author: W. J. Teahan; Publisher: Ventus Publishing Aps, Denmark. powered by NetLogo view/download model file: Chatbot.nlogo girl swept into dream Photographer Beata Cervin, who is based in Stockholm, Sweden, takes an ethereal approach to her body of work labeled Magic. The light and airy aesthetic has the appeal of a sun-soaked fairy tale—bright and dreamy. There's a girlish charm about her photos that seems to not only refresh one's senses but captivate one's imagination. Rather than taking her photography into the depths of the land of the surreal, where there is no sense of direction and nothing is easily translated, Cervin adds hints of oddities, often in the form of light and gravity-defiance. The inexplicable levitating bodies that appear in the photographer's portfolio seem to weightlessly float in the air. It's as though time stands still for this graceful young woman.

Teleportation Teleportation is the name given by science fiction writers to the feat of making an object or person disintegrate in one place while a perfect replica appears somewhere else. How this is accomplished is usually not explained in detail, but the general idea seems to be that the original object is scanned in such a way as to extract all the information from it, then this information is transmitted to the receiving location and used to construct the replica, not necessarily from the actual material of the original, but perhaps from atoms of the same kinds, arranged in exactly the same pattern as the original. A teleportation machine would be like a fax machine, except that it would work on 3-dimensional objects as well as documents, it would produce an exact copy rather than an approximate facsimile, and it would destroy the original in the process of scanning it.

40 Belief-Shaking Remarks From a Ruthless Nonconformist If there’s one thing Friedrich Nietzsche did well, it’s obliterate feel-good beliefs people have about themselves. He has been criticized for being a misanthrope, a subvert, a cynic and a pessimist, but I think these assessments are off the mark. I believe he only wanted human beings to be more honest with themselves. The Elegant Universe: Pt 1 The Elegant Universe: Part 3 PBS Airdate: November 4, 2003 NARRATOR: Now, on NOVA, take a thrill ride into a world stranger than science fiction, where you play the game by breaking some rules, where a new view of the universe pushes you beyond the limits of your wildest imagination. This is the world of "string theory," a way of describing every force and all matter from an atom to earth, to the end of the galaxies—from the birth of time to its final tick, in a single theory, a "Theory of Everything."

Why are past, present, and future our only options? But things get awkward if you have a friend. (Use your imagination if necessary.) Low blow, Dr. Dave. Buddhism in the Numbers BUDDHISM IN THE NUMBERS Rev. Jnana - Zen Dharma Teacher - IBMC A Dharma Talk at the IBMC --- The rather inelegant title of today’s talk, “Buddhism in the Numbers”, does an injustice to the elegance of the subject itself, the role of numbers in communicating the dharma. For there is indeed a rich vein of numerical references in Buddhism, primarily in the sutras, but also in related doctrines and teachings. My purpose here this morning is to briefly mine that vein, to bring a greater degree of awareness to the place of numbers that permeate so much of our study and devotion along the Buddhist path. First, a bit of historical and conceptual context.

Mindfulness In Plain English A PDF preview from the 20th edition - Click Here Special Offer - 20% Off the latest edition / The 20th Anniversary Edition - eBook or paperback / See Below "Mindfulness in Plain English" has been on UrbanDharma.org a while now for free download, but the edition I posted years ago was the first edition and is now rather dated. Over the last few months I have been in contact with the publisher at Wisdom Publications about M.I.P.E... Model describes universe with no big bang, no beginning, and no end (PhysOrg.com) -- By suggesting that mass, time, and length can be converted into one another as the universe evolves, Wun-Yi Shu has proposed a new class of cosmological models that may fit observations of the universe better than the current big bang model. What this means specifically is that the new models might explain the increasing acceleration of the universe without relying on a cosmological constant such as dark energy, as well as solve or eliminate other cosmological dilemmas such as the flatness problem and the horizon problem. Shu, an associate professor at National Tsing Hua University in Taiwan, explains in a study posted at arXiv.org that the new models emerge from a new perspective of some of the most basic entities: time, space, mass, and length. In his proposal, time and space can be converted into one another, with a varying speed of light as the conversion factor.

Artificial Robotic Hand Transmits Feeling To Nerves Astro Teller has an unusual way of starting a new project: He tries to kill it. Teller is the head of X, formerly called Google X, the advanced technology lab of Alphabet. At X’s headquarters not far from the Googleplex in Mountain View, Calif., Teller leads a group of engineers, inventors, and designers devoted to futuristic “moonshot” projects like self-driving cars, delivery drones, and Internet-beaming balloons. To turn their wild ideas into reality, Teller and his team have developed a unique approach. It starts with trying to prove that whatever it is that you’re trying to do can’t be done—in other words, trying to kill your own idea.

Buddha crime Buddhism and the problem of crime By Bandula Jayawardhana Formerly Editor in-Chief Encyclopaedia of Buddhism "CRIME" is a word we use today to denote any offence against a community as a whole, or one (or more) of its members. At the same time implicit in our use of it, is the sense that it is punishable, or deserving of punishment by a socially-recognised authority. The traditional literature of Buddhism does not seem to possess a word which identically fits our meaning, idle and futile as it is to seek for an equivalent in a religious system with its own highly specialized terminology and its own historical and geographical background. Buddhism, in fact, does not seem to deal with this subject anywhere, doctrinally.

Neptune and Uranus May Have Oceans of Liquid Diamond Future humans won't have to wait to travel to Pandora for the chance to mine unobtanium, because Neptune and Uranus may have diamond icebergs floating atop liquid diamond seas closer to home. The surprise finding comes from the first detailed measurements of the melting point of diamond, Discovery News reports. Scientists zapped diamond with a laser at pressures 40 million times greater than the Earth's atmosphere at sea level, and then slowly reduced both temperature and pressure. They eventually found that diamond behaves like water during freezing and melting, and that chunks of diamond will float in the liquid diamond. Diamond oceans could explain why the magnetic fields of Uranus and Neptune appear tilted so far off their north-south axes, given that they could deflect or tilt the magnetic fields. Both planets may consist of up to 10 percent carbon, the elemental building block of diamond.