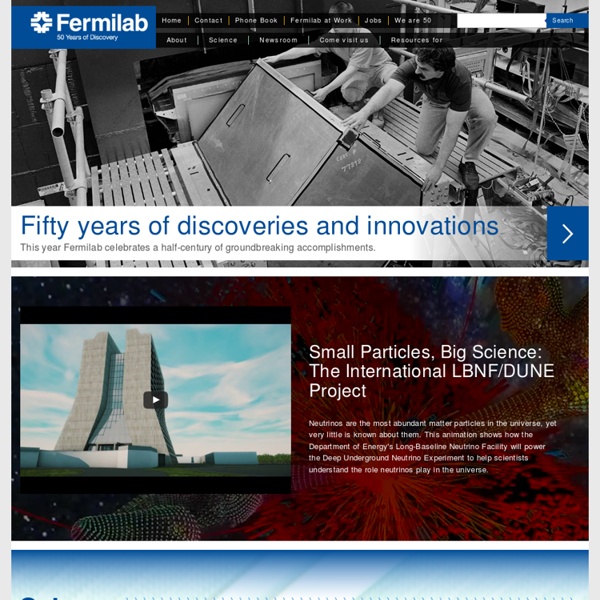 Better Nuclear Power Through Ping Pong The lab is deep-space quiet. A long, narrow hallway hung with fluorescent lights extends to my left. Four or five doors interrupt the flow of drywall. A few of those doors are open, the occupants of the rooms within now out in the hall and staring, ears plugged in anticipation. A technician flips a small lever to activate the vacuum pumps on an 18-foot cannon that is tented in bulletproof polycarbonate. Advertisement - Continue Reading Below The pumps chitter away, sucking air from the barrel. The cannon is a prop, really—something to get potential investors excited about the technology. Conventional reactors use designs that remain basically unchanged since the 1950s. That's the secret to breaking the sound barrier with a ping pong ball: If any air were left in front of the ball, it would crush the ball under the force of the acceleration. What does any of that have to do with ping pong? Two Types of Nuclear Reactions Slow U-235 is the enriched uranium isotope. Fast

Interactions.org The Large Hadron Collider The Large Hadron Collider (LHC) is the world’s largest and most powerful particle accelerator. It first started up on 10 September 2008, and remains the latest addition to CERN’s accelerator complex. The LHC consists of a 27-kilometre ring of superconducting magnets with a number of accelerating structures to boost the energy of the particles along the way. Inside the accelerator, two high-energy particle beams travel at close to the speed of light before they are made to collide. The beams travel in opposite directions in separate beam pipes – two tubes kept at ultrahigh vacuum. Thousands of magnets of different varieties and sizes are used to direct the beams around the accelerator. All the controls for the accelerator, its services and technical infrastructure are housed under one roof at the CERN Control Centre. How many kilometres of cables are there on the LHC? Download the LHC guide [PDF] CERN takes safety very seriously. Read about the safety of the LHC

The Phenomenon Of Light Generation Through The Crushing Of Materials Is Called? Answer: Triboluminescence The word might sound rather scientific, and maybe a little alien in nature (“triboluminescence” does sound a whole lot like a problem the crew of the Enterprise might run into, after all), but it’s a down-to-Earth phenomenon you may have even experienced yourself. Triboluminescence is light created when crushing, tearing, or other mechanical action triggers the breakdown of chemical bonds in a material (or when peeling adhesive tapes). A popular classroom demonstration of this phenomenon, for example, is to give students rolls of Wint-O-Green Mint Lifesaver candies, enter a darkened room, and then have the students—much to their delight—throw tons of the candies into their mouths and chomp on them vigorously with their mouths open. Human fascination with the phenomenon isn’t thanks to recent scientific discovery, however. Image courtesy of H.

FQXi FQXb (bio)By WILLIAM OREM • Mar. 23, 2014 @ 21:39 GMT Everyone is talking this week about the dramatic confirmation of inflationary theory: those first-instant gravitational waves whose details may even point--being, if you will, quantum phenomena that went suddenly ultra-macroscopic--toward the correct way to unify QM and GR. I myself have been musing on rather astonishing work in another field. Will you pardon the intrusion if we talk a little bit about biology? Recently the big news there was released: an unprepossessing experiment involving a weak acid bath showed it's possible to revert mature, differentiated cells to a stem cell state, allowing for the prospect of wholesale repurposing. This is the angle most science journalists gave the discovery last month: "Outsider runs outrageous experiment, stumbles upon success." Alas--you knew this part was coming--it is now looking like the champagne may have been premature. Either way, though, I'm left musing. From Carolyn Y. 1. 2. 3. 4.

Global Climate Change: Research Explorer The earth’s climate has warmed and cooled for millions of years, since long before we appeared on the scene. There’s no doubt that the climate is growing warmer currently; indications of that change are all around us. Though climate change isn’t new, the study of how human activity affects the earth’s climate is. The exploration of climate change encompasses many fields, including physics, chemistry, biology, geology, meteorology, oceanography, and even sociology. At this Web site, you can explore scientific data relating to the atmosphere, the oceans, the areas covered by ice and snow, and the living organisms in all these domains. You’ll also get a sense of how scientists study natural phenomena—how researchers gather evidence, test theories, and come to conclusions.

Quantum mechanics - Wikipedia Wavefunctions of the electron in a hydrogen atom at different energy levels. Quantum mechanics cannot predict the exact location of a particle in space, only the probability of finding it at different locations.[1] The brighter areas represent a higher probability of finding the electron. Quantum mechanics (QM; also known as quantum physics, quantum theory, the wave mechanical model, or matrix mechanics), including quantum field theory, is a fundamental theory in physics which describes nature at the smallest scales of atoms and subatomic particles.[2] Quantum mechanics gradually arose from theories to explain observations which could not be reconciled with classical physics, such as Max Planck's solution in 1900 to the black-body radiation problem, and from the correspondence between energy and frequency in Albert Einstein's 1905 paper which explained the photoelectric effect. History[edit] In 1838, Michael Faraday discovered cathode rays. where h is Planck's constant. Coulomb potential.