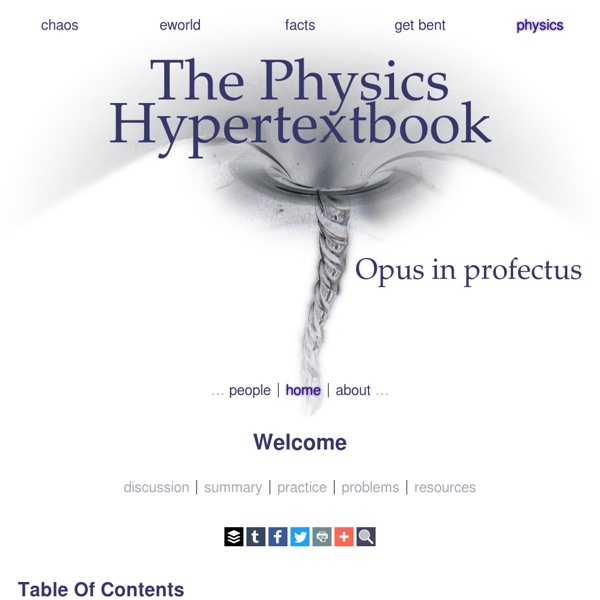 Understanding quantum tunnelling The recent claim from Stark Industries Lockeed Martin that a compact fusion reactor could be built soon is, if true, a breakthrough in engineering rather than basic physics. The basic physics of fusion has been known for some time, and a key element of understanding it is quantum tunnelling. Nuclei have a positive electric charge, and since like charges repel, there is an energy barrier to be overcome. Once the barrier is overcome, the strong nuclear force takes over¹. Outline Sample Outline #2 Title: The Federalist Papers’ Influence on the Ratification of the Constitution Thesis: The Federalist Papers influenced the ratification of the Constitution by making some of their most important arguments, including the importance of being in a Union by having a Constitution, answering to the objections made by the Anti-federalists about separation of powers, and defending opposing arguments made against the characteristics of the executive and judicial branch as provided in the Constitution. I. Introduction a.

The Science Creative Quarterly & A DIALOGUE WITH SARAH, AGED 3: IN WHICH IT IS SHOWN THAT IF YOUR DAD IS A CHEMISTRY PROFESSOR, ASKING "WHY" CAN BE DANGEROUS SARAH: Daddy, were you in the shower? DAD: Yes, I was in the shower. SARAH: Why? DAD: I was dirty. The shower gets me clean. Gideon Gartner: Meteoric Business Innovation at MIT Many (or most) of my mechanical engineering learning experiences at MIT, bored me to tears. One exception was an undergraduate course called "Creativity," which possibly influenced my entrepreneurial future. The experience was clearly designed to push our class beyond the framework of standard thinking, and it likely influenced my future thinking processes. On day one of this course, our professor handed out a 150-page manual, which he had written to describe a planet called Arcturus IV.

The Long Road to Maxwell’s Equations Should you wish to pay homage to the great physicist James Clerk Maxwell, you wouldn’t lack for locales in which to do it. There’s a memorial marker in London’s Westminster Abbey, not far from Isaac Newton’s grave. A magnificent statue was recently installed in Edinburgh, near his birthplace. Or you can pay your respects at his final resting place near Castle Douglas, in southwestern Scotland, a short distance from his beloved ancestral estate. They’re fitting monuments to the person who developed the first unified theory of physics, who showed that electricity and magnetism are intimately connected. gravity - How does water falling down a waterfall gain energy? Since you say you are new to physics first of all let's state what energy is. It is defined as the physical quantity which measures the quantity of work a body can do. Work is the product of a force and a displacement along its direction. It can be thought as the "effort" you (in general the force) have to do to move an objet by pulling it.

Home Welcome to the Senior Physics web site! This education site is managed by Bob Emery. It is designed as a reference point for students of the Stage 6 Physics Course in NSW. There is also some material that may be of use for students studying the Studies of Religion Courses in NSW. Other visitors are most welcome.