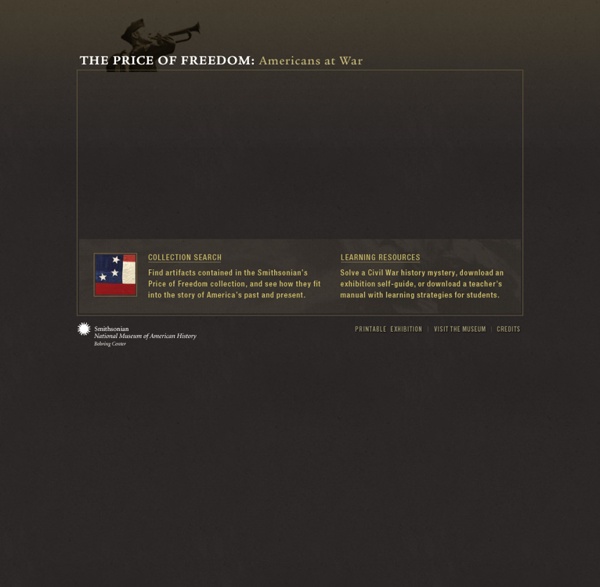 Barbed Wire Baseball By Phil Nast, retired middle school teacher and freelance writer Found In: social studies, 3-5, 6-8 Barbed Wire Baseball by Marissa Moss and Yuko Shimizu is a story about one mans love of baseball and the internment of Japanese Americans during World War II. Kenichi Zenimura (1900-1968) had been playing ball most of his life when Pearl Harbor was bombed in 1941. Energetic prose and dynamic illustrations that combine brush and ink with computer coloring make Barbed Wire Baseball a good introduction to Internment during WWII for K-8 social studies. Students will learn more in this entry for Kenichi Zenimura at the Nisei Baseball Research Project. Japanese-American Internment provides a brief overview for grades 4-8 and links to websites and documents. Related Lesson Japanese American Internment Using primary sources, students in grades 5-8 explore the internment of 120,000 Japanese Americans during WWII. Related Primary Source Documents Related Books

Classroom | War of 1812 In the Classroom These lesson plans were designed to enhance the educational value of the PBS program The War of 1812 for students in elementary, middle and high school. Every attempt has been made to ensure that the plans are congruent with bi-national learning standards (42.3 KB) . The lessons typically use program segments and broad thematic strands. They integrate and honor the contributions of all groups involved in the War. Teachers should feel free to adapt and modify any lesson to the needs of their students, regardless of grade level. We include the following special note to our Canadian educators; while the learning expectations for the War of 1812 reside at grade seven, we have included them across all three levels in the matrix. Through the lessons presented here teachers and students can examine not only the causes, battles and results of the War, but also delve into the very “human stories of the war, including those of ordinary citizens and eminent historical characters.”

Recollections of WWII - Home Page United States History • Skip Navigation • Skip to main content United States History Native Americans: Stereotypes and Assimilation Native American History: John Smith and the Powhatan Indian Removal The American Revolution and the Enlightenment The Boston Massacre Espionage in the American RevolutionThe Loyalists US Constitution versus the Articles of Confederation US Constitution: The Preamble US Constitution: The Bill of Rights US Constitution: The Powers of the PresidencyThe Alien and Sedition ActsViews of Antebellum SlaveryThe Cotton Gin The Age of ReformManifest Destiny and Westward Expansion Westward Expansion and the African-American Experience Westward Expansion at Firsthand: Letters of Anna Ketchum and Ruhamah Hayes Racial Violence and Jim Crow America: Lynchings and the Tulsa Race Riot of 1921 World War I 1920s Consumer CultureWoman Suffrage, 1890 - 1920The AutomobileWorld War II: The HomefrontThe Manhattan ProjectThe Civil Rights MovementTet and the Vietnam War Back to History Connecting to the Past History Works

African Americans and World War I World War I was a transformative moment in African-American history. What began as a seemingly distant European conflict soon became an event with revolutionary implications for the social, economic, and political future of black people. The war directly impacted all African Americans, male and female, northerner and southerner, soldier and civilian. Migration, military service, racial violence, and political protest combined to make the war years one of the most dynamic periods of the African-American experience. Black people contested the boundaries of American democracy, demanded their rights as American citizens, and asserted their very humanity in ways both subtle and dramatic. Recognizing the significance of World War I is essential to developing a full understanding of modern African-American history and the struggle for black freedom. When war erupted in Europe in August 1914, most Americans, African Americans included, saw no reason for the United States to become involved.

Web - World War II, 1939-45 - Research Guides at Tidewater Community College "The Code Talkers’ role in war required intelligence and bravery. They developed and memorized a special code. They endured some of the most dangerous battles and remained calm under fire. They served proudly, with honor and distinction. Their actions proved critical in several important campaigns, and they are credited with saving thousands of American and allies’ lives." "Beginning in 1940, the army recruited Comanches, Choctaws, Hopis, Cherokees, and others to transmit messages.

US History Websites with the Common Core Forty-five states have implemented the Common Core State Standards in ELA and Mathematics for every subject. These standards are not intended to drive history and other subjects away from the curriculum, but they are designed to encourage our students to be critical readers who can apply the knowledge they learned. These standards are intended to engage students in the history curriculum and teach them skills needed to be successful. The websites listed below are useful to supplement the curriculum and teach students the skills needed to be successful 21st century learners. Under Common Core Student’s will be encouraged to: Examine and analyze primary sourcesUse evidence to support an argumentUnderstand historical contextRead multiple accounts and perspectivesQuestion: Who? Websites: Docs Teach: This website is a wonderful resource that has over Four Thousand primary documents from the National Archives.