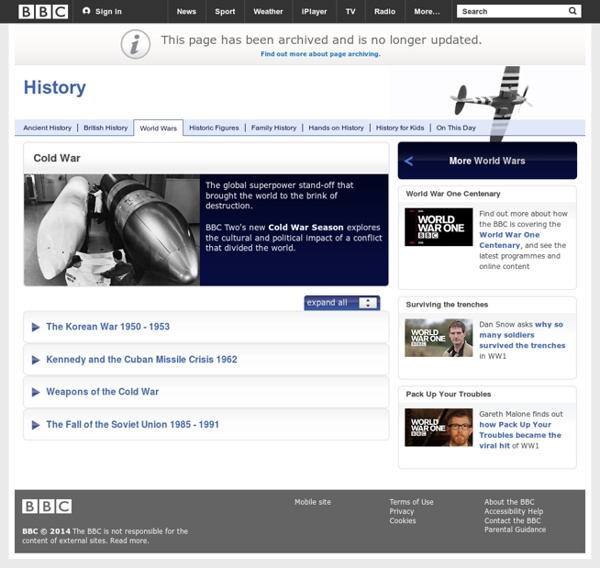 Cold War History - Cold War Almost as soon as he took office, President Richard Nixon (1913-1994) began to implement a new approach to international relations. Instead of viewing the world as a hostile, “bi-polar” place, he suggested, why not use diplomacy instead of military action to create more poles? To that end, he encouraged the United Nations to recognize the communist Chinese government and, after a trip there in 1972, began to establish diplomatic relations with Beijing. Despite Nixon’s efforts, the Cold War heated up again under President Ronald Reagan (1911-2004). Even as Reagan fought communism in Central America, however, the Soviet Union was disintegrating. Access hundreds of hours of historical video, commercial free, with HISTORY Vault.