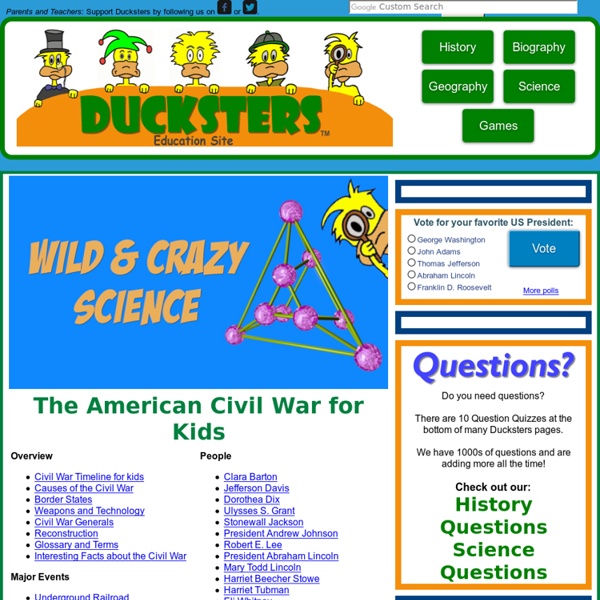 Slavery in America - Black History Throughout the 17th and 18th centuries people were kidnapped from the continent of Africa, forced into slavery in the American colonies and exploited to work as indentured servants and labor in the production of crops such as tobacco and cotton. By the mid-19th century, America’s westward expansion and the abolition movement provoked a great debate over slavery that would tear the nation apart in the bloody Civil War. Though the Union victory freed the nation’s four million enslaved people, the legacy of slavery continued to influence American history, from the Reconstruction, to the civil rights movement that emerged a century after emancipation and beyond. When Did Slavery Start? Hundreds of thousands of Africans, both free and enslaved, aided the establishment and survival of colonies in the Americas and the New World. READ MORE: The Last Slave Ship Survivor Gave an Interview in the 1930s. But after the Revolutionary War, the new U.S. Cotton Gin Though the U.S. History of Slavery

Pathways to Freedom | About the Underground Railroad What is slavery? Slavery is a system of labor in which people are forced to work for someone else without pay and without the freedom to leave if they want to. Slaves have to work and live as their masters tell them to. Have other countries ever had slavery? « back to Slavery and Free Blacks Slavery in America Stories from Slavery Read the stories of the slaves and the slave masters and how they shaped 19th century society ​Slaves in the New World Nobody knows the name of the small Dutch warship that sailed into Point Comfort the summer of 1609 carrying “20 and odd Negroes”. ﻿According to a letter written by John Rolfe, the twenty Africans (no one knows their names or where they came from–those details were not important back then) were sold to a Jamestown merchant marking the beginning of a long and dark chapter in American history. Slave ships were built to be light and fast. ​By 1609, the sale of African slaves to the America’s was 100 years old. Historians are not sure if this first cargo of Africans were seen as true slaves by the Jamestown colonists or more like indentured servants who served for a period of time under a contract and then were freed. By the end of the 17th century things began to change for the worse for African-Americans.