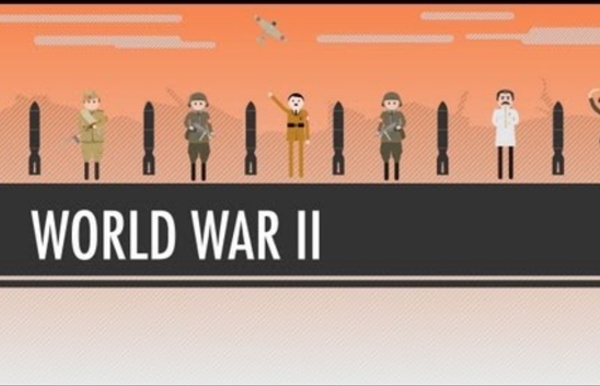 The Wicker Man (1973 Edit Storyline Sgt. Hell in the Pacific One of the most bitter battle arenas of the Second World War, Pearl Harbor represented the trigger that led America into the greatest conflict ever recorded and the eventual liberation of the people of Asia and the Pacific. On the 7th December 1941 Japan launched surprise attacks across the Pacific region, setting battleships ablaze in Pearl Harbor, then routing the British in Malaya and capturing Singapore itself: the greatest humiliation in British war history. The Japanese now seemed unstoppable and after being at war with China for a decade, and shocking the world with atrocities like the Nanking Massacre, they believed their destiny was to rule Asia under the Emperor, for them, a living god. Inferno - Dec, 7th 1941 and Japan launches attacks across the Pacific region, killing thousands in Pearl Harbor and capturing Singapore - a vicious and bloody battle ensues. Purgatory - The plight of those who fell into Japanese hands during WWII.

EyeWitness To World War Two The Beginning of World War II, 1939 "What now?' asked Hitler with a savage look..." Hitler's interpreter describes the reaction of the Fuhrer and his henchmen to an ultimatum from Britain and the beginning of World War II. London Goes to War, 1939 Prime Minister Chamberlain's radio announcement of war was made at 11:15 AM - the air raid sirens began wailing at 11:27. Blitzkrieg, 1940 Did the CIA test LSD in the New York City subway system? On Nov. 28, 1953, Frank Olson, a bland, seemingly innocuous 42-year-old government scientist, plunged to his death from room 1018A in New York’s Statler Hotel, landing on a Seventh Avenue sidewalk just opposite Penn Station. Olson’s ignominious end was written off as an unremarkable suicide of a depressed government bureaucrat who came to New York City seeking psychiatric treatment, so it attracted scant attention at the time. But 22 years later, the Rockefeller Commission report was released, detailing a litany of domestic abuses committed by the CIA. The ugly truth emerged: Olson’s death was the result of his having been surreptitiously dosed with LSD days earlier by his colleagues.

drawstuffrealeasy Upload ShooRaynerDrawing Channel Subscription preferences America's Flag Proportions 100% woven, spun Polyester, this is the most durable flag material ever created. With the look of cotton, this material was designed and engineered especially for industrial, commercial or institutional use or wherever severe climactic conditions exist. Brand Names: Tough-Tex, Koralex II, Champion, Polywavez, Poly-Max, PolyExtra. Old School Television Upload Subscription preferences Loading... Working... S. Korea Prepares to Evacuate DMZ Citizens After Threat South Korea is preparing to evacuate more than 800 residents along the demilitarized zone after North Korea threatened to fire on activists planning to send balloons across the border carrying leaflets critical of its regime. While no orders to leave are currently in place, authorities have been preparing citizens residing within the civilian control line to evacuate if any signs of a possible attack emerge, Park Kwang Hae, an official at Paju City Council, said by telephone today. The threat of an attack against activists is the first since North Korean leader Kim Jong Un succeeded his father Kim Jong Il in December. South Korea has not sighted any unusual troop movements north of the border today, said a Defense Ministry official, who could not be named due to military policy. The activists are pushing ahead with their plan to send 200,000 leaflets at 11 a.m. today, according to Park Sang Hak, leader of the Fighters for Free North Korea, one of the organizers.

Physics Community Afire With Rumors of Higgs Boson Discovery | Wired Science One of the biggest debuts in the science world could happen in a matter of weeks: The Higgs boson may finally, really have been discovered. Ever since tantalizing hints of the Higgs turned up in December at the Large Hadron Collider, scientists there have been busily analyzing the results of their energetic particle collisions to further refine their search. “The bottom line though is now clear: There’s something there which looks like a Higgs is supposed to look,” wrote mathematician Peter Woit on his blog, Not Even Wrong. According to Woit, there are rumors of new data that would be the most compelling evidence yet for the long-sought Higgs.

Fantastic!, thanks so much for the contribution! by tfkempo Apr 7

This video will give a "crash course" on World War II. This is great for individuals who want a refresher on what happened in World War II and will be beneficial for understanding certain components of this presentation. by browkath Apr 7