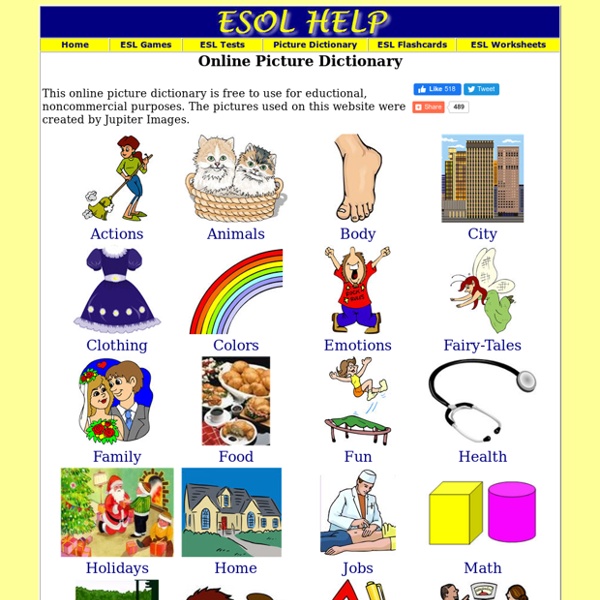 Country Codes List - ISO ALPHA-2, ISO ALPHA-3 and Numerical Country Codes The ISO country code are internationally recognized codes that designates for each country and most of the dependent areas a two letter combination or a three letter combination, its like an acronym, that stands for a country. This code is used for example for the two-letter suffixes such as .us (United States), .fr (France) or .de (Germany) in top-level domains (for countries) in the Internet. The three letter code is also often used at events with international participants from various countries like sports meetings or song contests, where you can see abbreviations like CAN (for Canada), DNK (for Denmark), AUS (for Australia). This is a list of two letter codes (ISO alpha-2) and the three letter codes (ISO alpha-3) as well as the United Nations used numerical code M49 for countries, dependencies, and other areas. (Dependencies marked in Italic writing)

LITTLE EXPLORERS Picture Dictionary by EnchantedLearning Advertisement. EnchantedLearning.com is a user-supported site. As a bonus, site members have access to a banner-ad-free version of the site, with print-friendly pages.Click here to learn more. 30 Incorrectly Used Words That Can Make You Look Bad While I like to think I know a little about business writing, I often fall into a few word traps. For example, "who" and "whom." I rarely use "whom" when I should. Even when spell check suggests "whom," I think it sounds pretentious.

Phonetic CHILDREN'S PICTURE DICTIONARY Advertisement.EnchantedLearning.com is a user-supported site. As a bonus, site members have access to a banner-ad-free version of the site, with print-friendly pages.Click here to learn more. (Already a member? Click here.) Morse Code Translator Text to Morse Just type letters, numbers and punctuation into the top box and the Morse code will appear in the bottom box with a "#" if the character cannot be translated. If you want to translate prosigns, enter them as for instance and tick the "Use prosigns" checkbox in the advanced controls. This is not a great tool for learning Morse code as looking at the dots and dashes does not help. Online Stories Ballymana National School, NS, Craughwell Online Stories Stories on Vimeo Farmer Duck by Martin Waddell

Word Clouds ABCya is the leader in free educational computer games and mobile apps for kids. The innovation of a grade school teacher, ABCya is an award-winning destination for elementary students that offers hundreds of fun, engaging learning activities. Millions of kids, parents, and teachers visit ABCya.com each month, playing over 1 billion games last year. Apple, The New York Times, USA Today, Parents Magazine and Scholastic, to name just a few, have featured ABCya’s popular educational games. ABCya’s award-winning Preschool computer games and apps are conceived and realized under the direction of a certified technology education teacher, and have been trusted by parents and teachers for ten years. Our educational games are easy to use and classroom friendly, with a focus on the alphabet, numbers, shapes, storybooks, art, music, holidays and much more!

I'll tell you a story - Audio Written by Anonymous "The Story of the Three Bears" (sometimes known as "The Three Bears", "Goldilocks and the Three Bears" or, simply, "Goldilocks") is a fairy talefirst recorded in narrative form by British author and poet Robert Southey, and first published anonymously in a volume of his writings in 1837. The same year, British writer George Nicol published a version in rhyme based upon Southey's prose tale, with Southey approving the attempt to bring the story more exposure. Both versions tell of three bears and an old woman who trespasses upon their property.