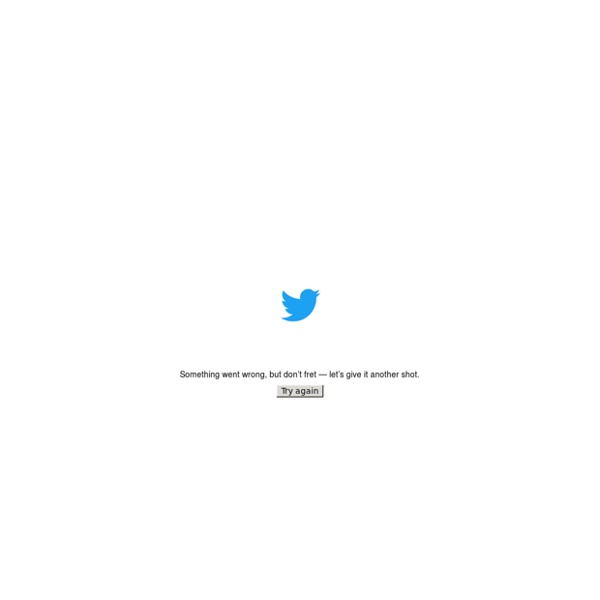 Visitors and Residents: What Motivates Engagement with the Digital Information Environment? Building on research of individuals’ modes of engagement with the web (Visitors and Residents4), and the JISC-funded Digital Information Seeker report5, this project is exploring what motivates different types of engagement with the digital environment for learning. The investigation focuses on the sources learners turn to in order to gather information, and which ‘spaces’ (on and offline) they choose to interact in as part of the learning process. It is using the Visitors and Residents6 framework to map learner’s modes of engagement in both personal and institutional contexts. The project is assessing whether individual’s approaches shift according to the learners’ educational stage or whether they develop practices/literacies in early stages that remain largely unchanged as they progress through their educational career. The pilot phase focused on the ‘Emerging’ educational stage which spans late stage secondary school and first year undergraduates.

Image Based Harassment and Visual Misogyny I’m making it a point to strategically share some of the online harassment I’ve received after launching my Tropes vs Women in Video Games Kickstarter. I’ve already posted about the harassment via YouTube and Wikipedia but these were not the only abusive cyber mob tactics employed to try and silence me. After struggling with whether or not to make the extent of the attacks public I’ve decided that it’s ultimately important to shed light on this type of abuse because online harassment and bullying are at epidemic levels across the internet. In addition to the aggressive actions against me that I’ve already shared, the harassers launched DDoS attacks on my site, attempted to hack into my email and other social media accounts and reported my Twitter and YouTube accounts as “terrorism”, “hate speech” or “spam”.

Start Now – Webydo Webydo's Studio is best viewed in the following browsers: Webydo's Studio has been created and tested using Safari, Firefox and Chrome web browsers. We highly recommend that you view our website with one of these browsers. Create exceptional HTML websites from scratch, without writing code. No technical knowledge needed, no limitations.

'Truth About Privacy' study reveals 4 B's that define social media sharing and privacy According to McCann's latest Truth About Privacy report, there has been a 'privacy backlash' over the last two years with users, particularly those in the younger age brackets, preferring more private networks such as Snapchat. "We found evidence of a new trend towards being more selective and exclusive when it comes to sharing, even among the teenage generation," said McCann Truth Central deputy director, Nadia Tuma. According to McCann global director, Laura Simpson, the challenge in today's social media circles is to maintain a balance between privacy and publicity and "between making yourself look interesting without looking vain". It has become cooler to be somewhat mysterious on social media instead of baring all to everyone via 'oversharing'. The change in thinking doesn't exclude brand behavior. The most striking changes since McCann's 2011 research include:

Homemade by Jaci 1. Price Match. This might sound like a lot of work, but it’s really not! There are a lot of websites that have done the work for you, then have it sorted by how good the deal is, and what department it’s in. I love to use this for produce, … 1. Why disruptive innovation matters to education There is a common tendency at this time of year to reflect and refocus on what matters most and then use that renewed focus to chart into the year ahead. In that spirit of reflection, I want to share some thoughts on why the theory of disruptive innovation, which guides our work here at the Clayton Christensen Institute, is so important to education. If you are not familiar with the theory of disruptive innovation, a brief explanation is available here on our website. For a more thorough explanation, The Innovator’s Solution lays out the theory in a comprehensive yet digestible format.

Repair Her Armor ...1 month ago throwdownyourhat submitted: I’m not a big fan of anime, but I do tend to leave Cartoon Network on when I’m using my computer and sometimes I end up watching a bit of it every now and again.As that is, I noticed an absolutely atrociously inappropriate outfit on a young lady (Chi Chi from Dragon Ball) and I immediately felt the call to fix it for her. I took the liberty of embellishing upon the design already present, giving her a jumpsuit instead of a bikini, and flattening her chest as well as rounding out her waist area to emphasize her youth. What I find most disturbing about the unfixed version is the chest.

And Now There Is a 'National Selfie Portrait Gallery' - Megan Garber The contemporary version of the age-old self-portrait gets the gallery treatment. Photography, along with everything else it did to and for art, lowered the barriers to the form, allowing people who lacked painterly talent or tools to engage in the time-honored art of the selfie. Almost as soon as cameras became common, selfies did, too. Career Management - Personal Branding Trends for 2014 (Part 1) Throughout the year, I monitor what's happening in the world of personal branding. At year's end, I analyze the data to predict future trends. My take on 2014? It will be a year of personal branding evolution—not revolution.

To encourage self-reflection and expand my Twitter professional network, I participated in Hack Library School's Day In The Life project: MLS/MLIS candidates live tweet their work, studies, and daily lives. by mrodriguez Oct 31