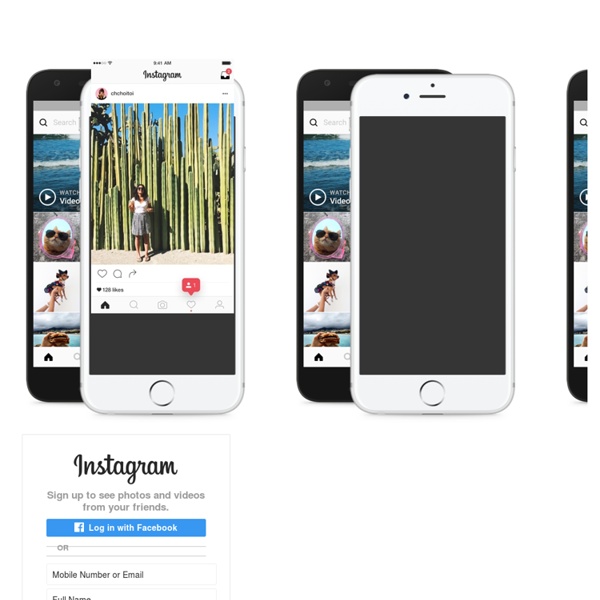 Juliani bags Sh1m for being top singer  - News  By NYAMBEGA GISESA engisesa@yahoo.com Gospel musician Juliani brushed aside stiff competition to win this year’s most prestigious music award in the country. Juliani not only rose to the peak of the local music industry, but also pocketed Sh1 million cash reward during the Kisima Music Awards held at Kenyatta International Conference Centre on Friday night. This was the first time winners got cash rewards in a major music award in Kenya. The artiste born and raised in Nairobi’s Dandora estate promised to donate part of the cash to a youth project he was involved in. “I will donate part of the cash to our project Kama Si Sisi that seeks to train and equip young people with information on issues affecting them,” he said after beating music groups Sauti Soul and P Unit.

Men spend more when women are scarce MINNEAPOLIS, Jan. 17 (UPI) -- Men make more impulse purchases, borrow more money and save less when they think they outnumber women, a study by the University of Minnesota found. The study conducted by the university's Carlson School of Management asked men to read news articles suggesting their local population had either more men or more women, USA Today reported. When articles suggested a surplus of men, the savings rate among study participants fell 42 percent and the men indicated they were willing to borrow 84 percent more each month. Lead researcher Vladas Griskevicius said real life evidence of this behavior was found in the state of Georgia. When the study was conducted there were 1.18 single men for every single woman in Columbus, Ga., and the average consumer debt was $3,479 higher than in Macon, Ga., which had 0.78 single men for every woman.

China's 'leftover women', unmarried at 27 20 February 2013Last updated at 19:35 ET By Mary Kay Magistad PRI's The World, Beijing Over 27? Unmarried? Airborne jeep modifications Steering wheel - to get the jeep into a Horsa glider this was made detachable using a wingnut and the horn button relocated to the dashboard, usually to the left of the blackout switch. Front bumper - the left side had to be cut shorter to the point where it is attached to the chassis brackets also in order to get the vehicle into a Horsa. In practice, the other side was also shortened to maintain a symmetrical appearance. The remaining bumper was then reinforced and a towing hook added for pushing or towing.

Geocaching.com site update May 22nd 2012 Moun10Bike, on 23 May 2012 - 02:29 PM, said: We have been heads-down working on fixing some things we discovered with yesterday's site release and have just finished a re-release correcting those issues. The release notes posted in the OP still apply. Thank you for your patience and please let us know if you run into any problems. I just played around with it, and the earlier problems all seem to have been resolved. A couple of things I noticed: -I'm not sure if it did this before or not: When a popup is displayed, the tooltips for caches underneath the popup "bleed" through.

Apple tribute logo a Web hit Credit: Jonathan Mak Long When Steve Jobs resigned from Apple in August, 7,000 miles away in Hong Kong, graphic design student Jonathan Mak Long, "shocked" by the CEO's departure, did what he knew best: He created a design to honor the Apple co-founder. The 19-year-old posted the image, the Apple logo with the bite changed to a profile of Jobs, to his Tumblr blog. Known as Jonathan Mak, he initially received about 80 notes on the image. Then word came this past Wednesday that Jobs had died, after a long battle with cancer. Mak reposted the homage, which this time caught fire on the Web, attracting an almost immediate response of 10,000 likes and reblogs on his Tumblr site and surging to 180,000 -- in one day.

Facebook Photos of Drunken Students May Indicate Real Alcohol Problems, Study Says <br/><a href=" US News</a> | <a href=" Business News</a> Copy College students who post the details of their drunken nights on Facebook can end up with a few problems on their hands – embarrassment, regret or explanations to mom and dad. But a new study from researchers at the University of Wisconsin-Madison suggests those Facebook postings may also signal that a student is at clinical risk of having a drinking problem. Dr. Megan Moreno, the study's lead author and a pediatrician, said she often talks with teenage patients and parents who are worried about college students they know who post status updates on Facebook about drinking. Wan direction. THERE was a time when pop was raw. Music made by people who had something to say, who were angry or witty or sad, and there were so many people doing it that you could choose which genre you wanted your angst delivered in. There was operatic drama courtesy of Freddie Mercury, thrashing rage from the Sex Pistols, poetry by Bob Dylan, drugs and sex and heartbreak and hating your parents by everyone from Suede to Eminem by way of Oasis and the Rolling Stones. None of it was played, interminably, on telephone helplines and in lifts and supermarkets because it was the only decent thing anyone had produced for ten years, to the point where hearing a few bars of something you used to love made you scream and claw at your own ears. But that's the point we've arrived at - from pop that was red in tooth and claw we now have the occasional Adele, producing lovely heartfelt songs we all like listening to right up until the 75th time you've heard it from a car insurance company.

Prohibition Prohibition of alcohol, often referred to simply as prohibition, is the legal act of prohibiting the manufacture, storage, transportation and sale of alcohol and alcoholic beverages. The term can also apply to the periods in the histories of the countries during which the prohibition of alcohol was enforced. History[edit] Mark C. Miller: Science Reveals Women Who Wear Less Clothing Live Longer Woman who is clearly going to live a long life. (Photo credit: Philippe Regard/Getty Images) A prominent British anthropologist has completed a ground-breaking, 10-year study proving that women who wear less clothing live up to 20 years longer. And the fewer clothes they wear, the longer they live. Writing in the Royal Journal of Social Anthropology, Sir Edwin Burkhart presents the results of over 5,000 interviews with women ages 70 to 120.

Castro takes charge of Italy Leicester prop Martin Castrogiovanni will captain Italy against Wales in Rome on Saturday in a team featuring four changes. Castrogiovanni, who wins his 94th cap, takes over from Sergio Parisse for the game at the Stadio Olimpico in Rome. Parisse is serving a 40-day ban - 10 days of which were suspended - after being sent off playing for his club Stade Francais in a French Top 14 game against Bordeaux-Begles last weekend. Castrogiovanni, who skippered his country in last season's Six Nations game against Scotland, takes over the leadership reins, with Manoa Vosawai packing down at number eight instead of Parisse. Kristopher Burton takes over from Luciano Orquera at fly-half while Edoardo Gori starts ahead of Tobias Botes to form a new half-back combination.