50 People You Wish You Knew In Real Life 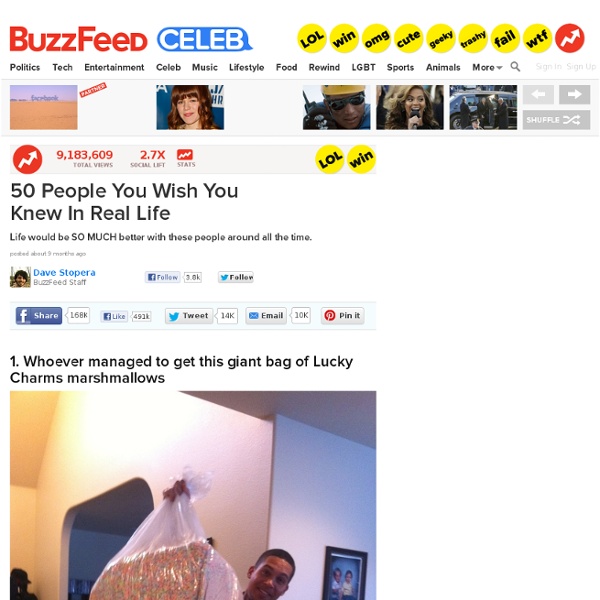 Ultimate Adventure Bucket List 2011 -- National Geographic Adventure At the cold upper reaches of the Atlantic, Iceland is marked by the fiery wrath of volcanoes and the cool precision of steamrolling glaciers. It's also a spot of remarkable instability, situated right on top of the rift between the North American and European tectonic plates. Dubbed Silfra, the fissure is filled with water that, melted from glaciers and filtered through lava fields, is some of the clearest on the planet, often topping 300 feet (91 meters) of visibility. Though the water barely scrapes above freezing, it's a favorite among divers. The dive starts on a nondescript platform in the barren tundra of Thingvellir National Park, a UNESCO World Heritage site. Post-dive, emulate the Icelandic people, who spend much of the 20-plus hours of summer daylight in their wild and sparsely populated wildernesses.

Inside CHANEL - N°5 Chapter 12 Watch the film Tap to view credits 35 Lifechanging Ways To Use Everyday Objects The free five minute personality test! Your Existing Situation "Creative and emotional, looking for ways to further expand those qualities. Looking for a partner who enjoys the same activities. Your Stress Sources "Seeks freedom and the chance to do as she wishes; avoids restrictions or things that try to hold her back. Your Restrained Characteristics Emotionally distant even from those closest to her. Current situations have left her feeling overwhelmed and tormented. Current situations force her into compromise and placing her own hopes and desires on hold for the time being. Your Desired Objective "Wants interesting and exciting things to happen in her life. she is able to make others like him, because of her genuine concern for them. she is charming and open and makes friends easily. she can have an over-active imagination, which leads her to fantasize and daydream." Your Actual Problem Longs the freedom to make her own decisions and plans without the criticism and restrictions of others. Your Actual Problem #2

Five Spooky Titanic Stories April 15 marks the 100th anniversary of the sinking of the RMS Titanic. And while the story of the doomed luxury ship has been in the headlines for the past century, there are also stories of another kind: Ghost stories. Check out these spooky stories about the Titanic. * In the aftermath of the Titanic tragedy, search and rescue teams recovered 328 Titanic victims and temporarily brought their bodies to the Snow & Co. * In 2008, the Atlanta Constitution Journal published a story about the Georgia Aquarium after the "Titanic Aquatic" exhibit was featured there. * According to the San Francisco Chronicle, in the 1990s a San Francisco man named Jaime Rodriguez claimed that he was being haunted by a ghost, before finding that a Titanic survivor once inhabited his apartment. * Legendary socialite Margaret "Molly" Brown survived the Titanic sinking, but her former Denver home is said to be the site of some unusual happenings. Arts & EntertainmentFamily & Relationships

Who We Are Racialicious Staff Latoya Peterson Owner/Editor A certified media junkie, Latoya Peterson provides a hip-hop feminist and anti-racist view on culture with a special focus on video games, film, television, and music. Her work has been published in Spin, Vibe, The American Prospect, The Atlantic Blog, Bitch Magazine, Clutch Magazine, the Women’s Review of Books, Slate‘s Double X, The Poynter Institute, The Root.com and the Guardian. As a digital media consultant, Latoya Peterson has worked with brands like NPR, Wikipedia, and Weber-Shandwick to provide demographic analysis, ideas on improving user experience, and specialized outreach. Her perspectives have been quoted in Essence, The Boston Globe, CNN, the Guardian, the Austin Chronicle, and Newsweek and she regularly speaks on topics of race, gender, and social media at conferences like Women, Action and the Media and South by Southwest Interactive. Arturo R. Andrea J. Jessica Danforth Special Correspondent Hall of Fame

Inside Instruments | Colossal This print campaign for the Berlin Philharmonic orchestra uses macro photographs taken inside the cramped spaces of instruments making the inner workings of a violin, cello, flute, and pipe organ appear vast and spacious, almost as if you could walk around inside them. So wonderfully done. Art directed by photographer Bjoern Ewers, you can see more over on Behance. Update: The photography is by Mierswa Kluska and the original concept came from Mona Sibai and Björn Ewers. The 10 Most Absurd Lawsuits