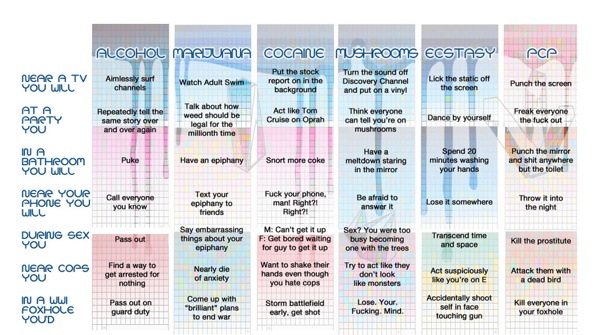 Judith Ann Braun's Fingers Are Magical With an art career spanning more than three decades, Judith Ann Braun has tested the limits of her artistic musculature. She began as a self-described “realistic figure painter,” and worked through the struggles common to anyone who endeavors upon an artistic pursuit, that of searching for one’s own voice in the chosen medium. Fast forward to the 21st century where the evolution of Braun’s work has brought us to the Fingerings series, a collection of charcoal dust landscapes and abstracts “painted” using not brushes but her fingertips. Braun has a specific interest in symmetry, as evidenced by the patterns she follows in a number of the Fingerings pieces as well as work in the Symmetrical Procedures collection. Share With Your Friends

:::::: carnovsky :::::: ex For info and pricing please contact: carnovsky@carnovsky.com Download Pdf catalog of RGB BLACK wallpapers (12 Mb) National Geographic Photo Contest 2011 National Geographic is currently holding its annual photo contest, with the deadline for submissions coming up on November 30. For the past nine weeks, the society has been gathering and presenting galleries of submissions, encouraging readers to vote for them as well. National Geographic was kind enough to let me choose among its entries from 2011 for display here on In Focus. Gathered below are 45 images from the three categories of People, Places, and Nature, with captions written by the individual photographers. [45 photos] Use j/k keys or ←/→ to navigate Choose: Many people pilgrimage to Uluru, but what is seen there often depends on where you've come from. Eruption of the Cordon del Caulle. Beluga whales in the arctic having fun. This is a streetcar in New Orleans traveling back towards The Quarter on St. This image captures almost 6 hours of climbing parties on Rainier going for the summit under starry skies. Russia, polar region of West Siberia, Tazovsky Peninsula.

Rashad Alakbarov Paints with Shadows and Light This is kind of flying all over the internet right now, but I couldn’t resist sharing. Artist Rashad Alakbarov from Azerbaijan uses suspended translucent objects and other found materials to create light and shadow paintings on walls. The jaw-dropping light painting above, made with an array of colored airplanes is currently on view at the Fly to Baku exhibition at De Pury Gallery in London through January 29th. (via art wednesday, fasels suppe) The 20 Most Beautiful Bookstores in the World [Editor’s note: In celebration of the holidays, we’re counting down the top 12 Flavorwire features of 2012. This post, at #1, was originally published January 31.] With Amazon slowly taking over the publishing world and bookstores closing left and right, things can sometimes seem a little grim for the brick and mortar booksellers of the world. A gorgeous converted Dominican church gives the power of reading its due diligence.