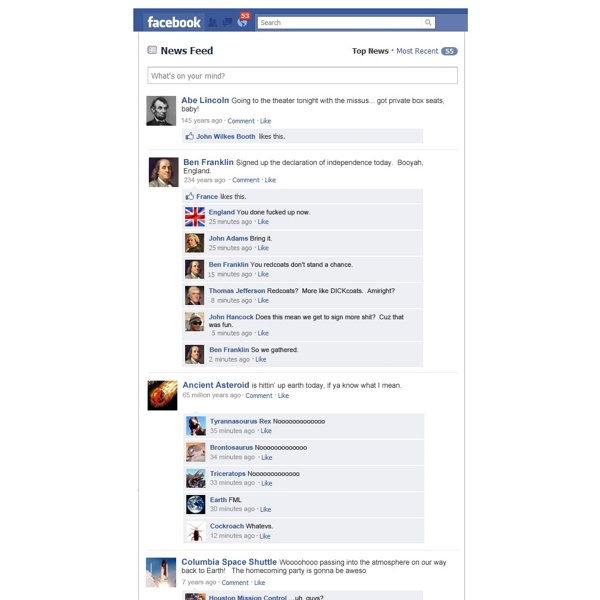 Is hell exothermic? I do not know who originally wrote this but it is a classic. A thermodynamics professor had written a take home exam for his graduate students. It had one question: "Is Hell exothermic (gives off heat) or endothermic (absorbs heat)? Support your answer with a proof." Most of the students wrote proofs of their beliefs using Boyle's Law (gas cools off when it expands and heats up when it is compressed) or some variant. Illusions of Octavio Ocampo "By luck, I stumbled upon your site, and of course I wanted to try it out. I went on to deposit $500 on OneTwoTrade, then opened 5 positions and won 4. Took out the $500 and still have the profit of $288 to trade with. This is a great system you got there Sir, I definitely owe you one."

Husband banned from Target Husband banned from Target After I retired, my wife insisted that I accompany her on her trips to Target. Unfortunately, like most men, I found shopping boring and preferred to get in and get out. Equally unfortunate, my wife is like most women - she loves to browse. Yesterday my dear wife received the following letter from our local Target. UCB Parents Jokes &Quotes: Kids talk Science - StumbleUpon This page is brought to you by UC Berkeley Parents Network Back to the Jokes & Quotes Collection THE FOLLOWING ARE ALL QUOTES FROM 11 YEAR OLDS' SCIENCE EXAMS: * "Water is composed of two gins, Oxygin and Hydrogin. Oxygin is pure gin. Hydrogin is gin and water." * "Artificial insemination is when the farmer does it to the cow instead of the bull." * "When you breathe, you inspire. When you do not breathe, you expire." * "H20 is hot water, and CO2 is cold water." * "Three kinds of blood vessels are arteries, vanes, and caterpillars." * "Dew is formed on leaves when the sun shines down on them and makes them perspire." * "Mushrooms always grow in damp places and so they look like umbrellas." * "The body consists of three parts - the brainium, the borax and the abominable cavity.

Creepy, Crusty, Crumbling: Illegal Tour of Abandoned Six Flags New Orleans [75 Pics] Hurricane Katrina killed this clown. According to the photographer, “An abandoned Six Flags amusement park, someone spray painted ‘Six Flags 2012 coming soon’ on the wall above the downed head. But they were clownin.’ How to Totally Troll someones Computer [pic] Email If you have ever wanted to carry out the ultimate practical joke using someone’s computer as your tool then this guide on how to troll a persons computer is something that you must read. For more hints, tips, news and all things technology and geek related please follow us on Facebook or Twitter or subscribe to our feed. [via - neatoroma] Be Sociable, Share! 25 Quotes on Humor Humor really is our saving grace, and it helps keep us psychologically healthy. 25 Quotes on Humor - Part 2 can be found here: Part 2 "Laugh as much as possible, always laugh. It's the sweetest thing one can do for oneself & one's fellow human beings." - Maya Angelou "A good laugh makes any interview, or any conversation, so much better." - Barbara Walters "He who laughs, lasts." - Mary Pettibone Poole

The Rise Of Facebook’s Valuation From 2004-2011 [Graphic] Click image to enlarge. The panic at absurd rumors of Facebook’s demise over the weekend, coupled with the Goldman Sachs Facebook investment frenzy at the beginning of this year got us thinking; Did initial Facebook investor Peter Thiel, who invested 500K early on and still thought Facebook was undervalued at $30 billion back in September, actually make the most impressive investment call in tech history? So artist Audrey Fukuman, our rockstar intern Rip Empson and I set out to capture what the Facebook valuation trajectory looked like. And while trudging through all the speculation on this has raised some discrepancies concerning exact valuations, (I’m seeing anything from $4.9 million to $5 million for the Thiel financing but rounded up for consistency’s sake) I did my best to capture the zeitgeist through consensus, leaning heavily on reports on TechCrunch through the ages.

Meaninglessness MEANINGLESSNESS and EXISTENTIAL DEPRESSION "It is here that we encounter the central theme of existentialism: to live is to suffer, to survive is to find meaning in the suffering." - Victor Frankl Talk about it: info@livereal.com What's the point? We all get up in the morning, go to bed in the evening, eat, sleep, work, eat, sleep, and work, day after day after day, but . . . What's it all about? Shakespeare Insult Kit Shakespeare Insult Kit Since 1996, the origin of this kit was listed as anonymous. It came to me on a piece of paper in the 90's with no attribution, and I thought it would make a cool web page. Though I searched for the origin, I could never find it. In 2014, Lara M informed found the originating author. It appears to be an English teacher at Center Grove High School in Greenwood Indiana named Jerry Maguire.

50 Lessons I wish I had learned earlier Welcome to our blog! Here you'll find bits and pieces of wisdom learned from cycling 17,000 miles from Alaska to Argentina together as a family. Hope it inspires you to live your dream! My book about our journey, Changing Gears, is now released! Read a preview here Now that I’m old and gray (but not quite in my rocker yet!)

How to win Rock-paper-scissors every time I admit it. When I first heard there are actual tournaments for Rock-paper-scissors, sanctioned by the World Rock Paper Scissors Society, I laughed. I mean seriously, $50k to the winner of a game that requires no skill whatsoever? Absurd.