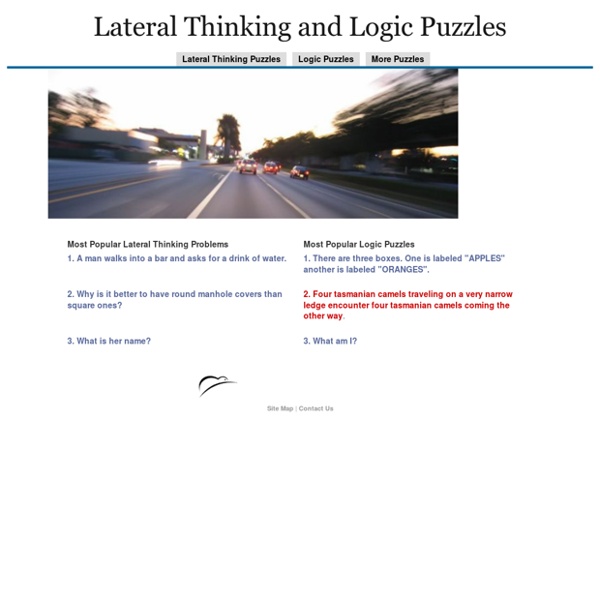 Here Is A Ridiculously Genuine Prank To Blow Your Mind A boy asks her girlfriend to steal the watermelon from the supermarket. The girl denies him but after some requests she stole it. And what happened to the next… See below via tumblr and youtube Here Are 20 Photoshopped GIFs to Make Your Day Delightful These short photoshopped gifs will help us to communicate, express feelings and are still downright enjoyable. These gifs will provide you endless entertainment. 1. via: mashable, imgur, reddit, tumblr

How To Draw Your Hand In 3D How to make Halloween pumpkins with scary teeth How scary and realistic do faces look when you give them big teeth? YouTuber DaveHax demonstrates five pumpkin carving techniques for making your own scary and surprising Halloween Jack-o'-lanterns, including how to: ... At-Bristol: How to make a hot air balloon What is a hot air balloon made of and how are they made? Find out as At-Bristol Science Centre's Ross Exton visits Cameron Balloons, one of the world's oldest hot air balloon manufacturers, to learn more about the mat...

The amazing thing about domino chain reactions How To Draw Your Hand In 3D Here’s a fun, quick trick: How To Draw Your Hand In “3D”. What other things around the house or outside can you use this technique with? Related drawing vids: how to draw th... Rebus Puzzles - IQ Test Experts Rebus puzzles are basically little pictures, often made with letters and words, which cryptically represent a word, phrase, or saying. important=important Answer U R YY 4 me Once upon a time (Once Up On A Time).

SCHOPENHAUER'S 38 STRATAGEMS, OR 38 WAYS TO WIN AN ARGUMENT Arthur Schopenhauer (1788-1860), was a brilliant German philosopher. These 38 Stratagems are excerpts from "The Art of Controversy", first translated into English and published in 1896. Carry your opponent's proposition beyond its natural limits; exaggerate it. The more general your opponent's statement becomes, the more objections you can find against it. The more restricted and narrow his or her propositions remain, the easier they are to defend by him or her. Use different meanings of your opponent's words to refute his or her argument.