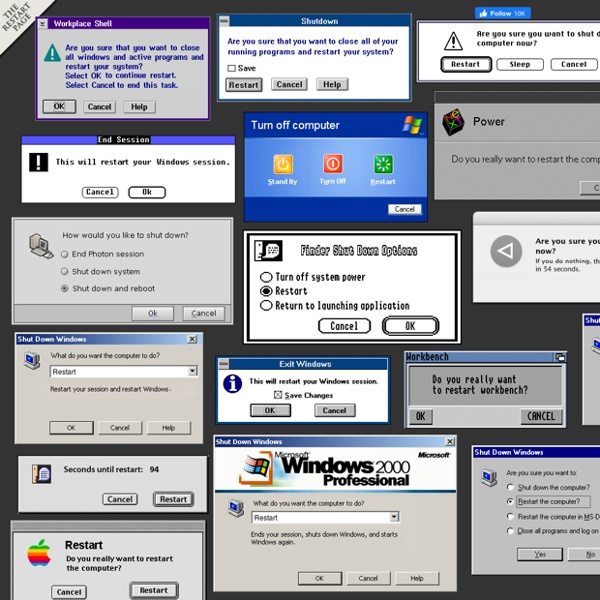 Every Revision To The Star Wars Movies Since 1977 If you have been awake at all lately, you probably have not missed the new box release of the Star Wars series on Blu-ray, right? Well, if you have, then you must have either been insanely busy or you just don’t give a rat’s ass. It’s pretty much everywhere these days. If it’s not on an ad in a paper, you can bet it’s on a huge billboard somewhere announcing the release.

Internet Anagram Server / I, Rearrangement Servant : anagram, anagram, software, anagramme, anagrama, wordplay, word play, anagram creator, anagram solver, anagram finder, anagram generator, anagram maker, anagram unscrambler, anagram machine, crossword, In News:The New York TimesSydney Morning HeraldThe Globe and MailJerusalem Post Did you know that parliament is an anagram of partial men? Or, Clint Eastwood an anagram of Old West Action? Someone once said, "All the life's wisdom can be found in anagrams. Anagrams never lie." 2012 March 12 - The Scale of the Universe Interactive - Aurora Discover the cosmos! Each day a different image or photograph of our fascinating universe is featured, along with a brief explanation written by a professional astronomer. 2012 March 12 The Scale of the Universe - Interactive Flash Animation Credit & Copyright: Cary & Michael Huang Explanation: What does the universe look like on small scales?

a geekier, faster way to bulk add quality followers 1. Optimize Your Twitter Bio Make sure that your account's identity and voice has great branding. 6 Insane Batman Villains You Won't See in the Movies Batman has the greatest set of villains of any superhero, but not every character can be a Joker or a Two-Face. Or even a Penguin. It turns out that the only thing one needs to qualify as a member of Batman's rogue gallery is being insane and knowing how to sew a costume. We all know that sooner or later, the Batman movies are going to run out of interesting villains to feature and will be forced to start scraping closer to the bottom of the barrel. Whoever they end up choosing, we hope it's not someone like ... #6.

Light Touch projector makes any surface a touchscreen A previously little-known company from the UK called Light Blue Optics has demoed a projector at CES which allows users to interact with the light image as if it were a touchscreen. The Light Touch throws a 10-inch image at WVGA resolution at incredibly short distances thanks to the holographic projection technology involved. At the same time the infra-red touch sensitive system allows users to interact with social networks, multimedia sharing and any other applications that can use the Wi-Fi or Bluetooth support in the device to connect to the Internet. It comes with 2GB of onboard flash memory, a microSD card slot for expanding the storage and the battery life will last 2 hours.

Meghalaya, India: Where women rule, and men are suffragettes 19 January 2012Last updated at 15:26 By Timothy Allen Meghalaya, India In the small hilly Indian state of Meghalaya, a matrilineal system operates with property names and wealth passing from mother to daughter rather than father to son - but some men are campaigning for change. When early European settlers first arrived here they nicknamed it "the Scotland of the East" on account of its evocative rolling hills. Coincidentally, today the bustling market in the state capital, Shillong, is awash with tartan in the form of the traditional handloom shawls worn ubiquitously since the autumn chill arrived. Not far from here the village of Cherrapunji once measured an astonishing 26.5m (87ft) of rain in one year, a fact still acknowledged by the Guinness book as a world record. But the rainy season is over for the time being and it is Meghalaya's other major claim to fame that I am here to investigate.

When Star Wars droids suffer from low self-esteem No, they don't. (But outside of Artoo, I'm not convinced that they are capable of independent thought—sure, they can follow a flowchart the programmers gave them, but that's hardly "independent"...) One of the more intriguing lines in the prequels was Obi-Wan's line "Well, if droids could think, there'd be none of us here" in Attack of the Clones. So clearly droids aren't seen as sentient, per se, although they might exhibit signs of autonomy and emotion. Consciousness would be an emergent phenomenon, not intended by the designers or manufacturers.

Internet Streaming 101: How To Watch Live TV Online Have you ever missed your favorite television show one week and wanted to watch it before the next week’s new episode aired so that you wouldn’t be completely lost (Fans of “24” and “Lost” can certainly relate to this). Have you parked yourself in front of your television to watch a football, basketball, or soccer match only to realize that the game isn’t playing in your market? Have you ever wanted to watch foreign newscasts only to realize that your cable or satellite provider doesn’t provide the coverage you want? Well, you can spend a lot of money and invest in a satellite dish, TiVO, and premium sports and pay-per-view packages.

s biggest stories of 2011, literally, as measured by height One of the best things about Techmeme is how "huge" or "big" stories can literally be that: conveyed through a stack of headlines several times taller than your screen size. (Unless you hate this, in which case it's one of the worst things, but moving on…) For our 2011 wrap up, for a change, we're going to ignore all our other, mostly invisible relevance metrics, and focus on this visible and nonmetaphorical type of "bigness". What follows are 2011's 25 biggest stories in terms of the number of headlines (not counting "Discussion") contained in Techmeme's clusters of related stories. To elaborate on how we present the list: since Apple's announcement of a Verizon iPhone 4 sat atop a 12-story cluster focused on that news, it appears in the 10th position of our table, behind taller story clusters, but ahead of shorter ones. What do the "biggest" tech stories tell us about 2011?

How Lightsabers Work" We’ve all been there before. It’s 3 p.m. at the office, and you’re positively famished. The snack machine is empty, and the only piece of food in sight is a bagel hard enough to bust windshields. Don't Just Ask: Why Women Don't Negotiate - Megan McArdle - Business One of the reasons that women are paid less than men is that they don't negotiate. The advice that follows is usually, "Well, negotiate!" But in fact, women don't negotiate for very good reason, as Kevin Drum points out: I apologize for sticking around, but there's a reason. I've run into this before myself, and have always told women "Just ask! The worst that can happen is that they say no."