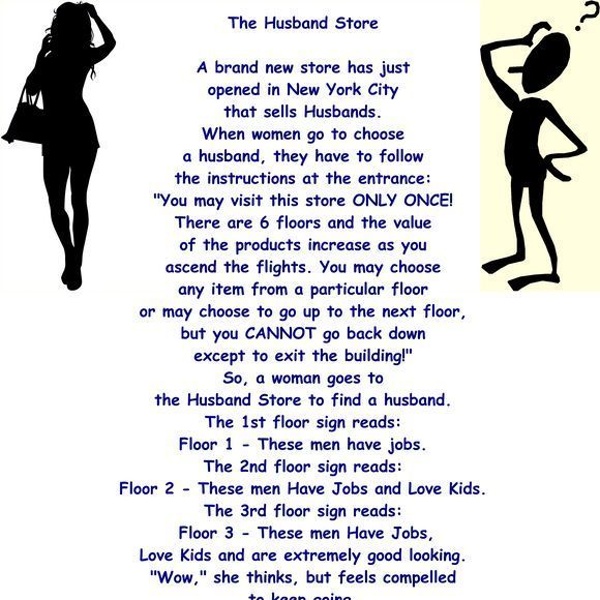 "Little Monkey" schoolgirl who suffers from Werewolf Syndrome and is covered in hair finds new home Six-year-old's face and body are partially covered in thick, black, itchy hair A schoolgirl who was abandoned by her family because she suffers from a rare condition that means her body and face are partially covered in black fur has been adopted. Liu Jiangli was just two when she was dumped at a nursery school – but carers had to appeal to her family through the local newspapers to come forward after her looks terrified the other children. The six-year-old was born with a thick coating of black fur on the left side of her face, and there are more patches across 60% of the rest of her body, including inside her left ear. “It's very itchy,” she told a news agency. “But it’s not painful.” Rex Nicknamed the “little monkey”, it is reported that her father never returned to pick her up from the nursery after dropping her off one day, a short time after her mother left the family home. A hairy situation: Watch a video of the Indian sisters cursed with Werewolf Syndrome