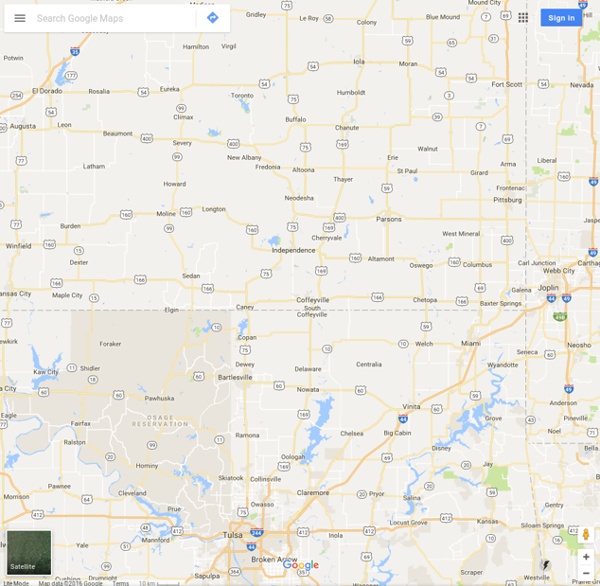 Horoscopes, Celebrity Horoscopes, Chinese Astrology, Compatibility Tools, and Gift Guides on Shine Stop, look and listen! The universe appears to be on a crash course to test your mettle across the board, and no area of your life is safe. As mentioned in yesterday's calendar entry, the Sun and Juno make waves by forming a rare conjunction at 22 degrees of Aries (12:17AM). Be sensitive to dear ones and avoid ego battles of any kind. Interests wax in the realms of design, style, fashion, elegance, and beauty.

Picasa Albums Web - Belloteau Laurent One account. All of Google. Sign in to continue to Picasa Web Albums What's happening at the Umbrella House? There is plywood and a "store for rent" sign up at the Umbrella House, the former squat -- named for its leaky roof -- at 21-23 Avenue C between Second Street and Third Street. I was curious about what tenant might be coming to this space. I contacted the Urban Homesteading Assistance Board (UHAB), the nonprofit that has acted as a liaison between the tenants and the city throughout the renovation process of the former LES squats. Here's what UHAB spokesperson Jess Wisloski told me: "Despite the for rent sign on the building, Umbrella has found a tenant -- a local barbershop is planning to expand their business. We hope to see it open for business in the next few months once their renovation of the space is complete." Previously...before the plywood...

Homo Emo: The Worlds First Emo/Alt Porn Site Check out our Exclusive Videos And Photos Of Hot Emo Boys Rhys Casey 22:15 Views: 18529 Kai & James 19:32 Tour Builder As we’ve worked with veterans and their family members on projects like Map The Fallen and VetNet, we’ve heard many amazing stories and seen how helpful storytelling can be. So we thought it might be useful to make a very simple storytelling tool. One hallway conversation led to a joint project between the Google Creative Lab and Google Earth Outreach, and today, in honor of Veterans Day, we’re excited to share Tour Builder—a simple tool for recording and sharing stories on a map. Though originally inspired by veterans, we quickly realized that Tour Builder has the potential be a simple, useful tool for any aspiring storyteller.

Sweat Equity Pays Off In the fall of 1988, Siobhan Meow entered 21-23 Avenue C with a flashlight. The stairs were broken up with a sledgehammer, syringes lined the floor and holes in the roof lit the debris collected over 12 years of abandonment. For Meow, this place represented new hope. She had been living in the basement of a local community center and didn’t have the funds to rent an apartment. Better Homes and Squatters Even when the city sealed off East 8th Street with 400 cops and began tearing down his squat in the middle of the night, Michael Shenker never backed down. Over the course of his 18 years battling to reclaim abandoned properties on the Lower East Side, Shenker figures he's been dragged away in cuffs at least half a dozen times. He helped stage boisterous protests that shut down community board meetings and holed up with the homeless in an old school on East 4th for six weeks in the dead of winter. Back in 1989, Shenker found himself with a group of squatters who dumped piss on advancing police and city workers in a last-ditch effort to save their building. Now this 46-year-old electrician is becoming a homeowner.

Bullet Space is the first of the former LES squats to take over ownership of building from city Bullet Space, an artists' collective and gallery on Third Street between Avenue C and Avenue D, is the first of the 11 former LES squats to be turned over to its residents. A source at the Urban Homesteading Assistance Board (UHAB), the nonprofit that has acted as a liaison between the tenants and the city throughout the renovation process of the former LES squats, confirmed the transfer yesterday afternoon. According to the UHAB source: Bullet Space "has officially had its permanent loan closed, and transferred into the name of Bullet Space H.D.F.C." As the UHAB source explained, "Bullet Space officially owns the building." For the time being, UHAB executives will remain on their board. However, as soon as Bullet Space residents hold their first shareholder meeting and vote in replacement members, they will be the operating owners of their building.

AdWords : Générateur de mots clés With Keyword Planner, we've combined the functionality of Keyword Tool and Traffic Estimator to make it easier to plan search campaigns. That's why Keyword Tool is no longer available. You can use Keyword Planner to find new keyword and ad group ideas, get performance estimates for them to find the bid and budget that are right for you, and then add them to your campaigns. Note To access Keyword Planner, sign in to your AdWords account at Click the Tools and Analysis drop-down menu and select "Keyword Planner." Keep in mind that the anonymous keyword tool is no longer available.

top service from google for everything maps related. by amorsrome Apr 15