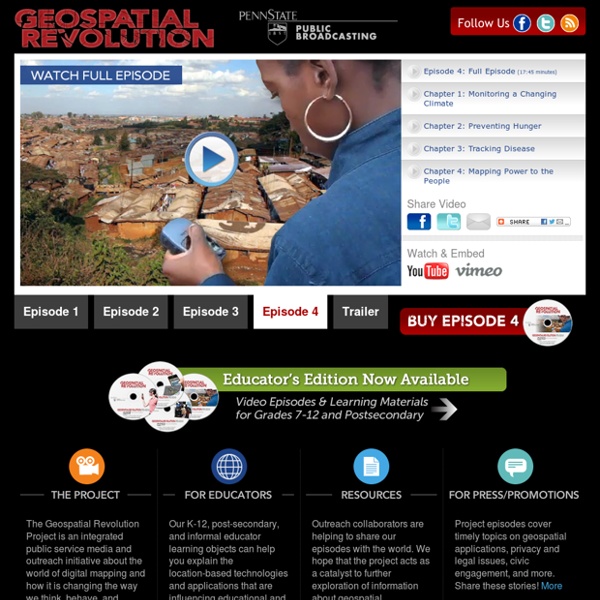 Classics - John Snow: The London Cholera Epidemic of 1854 It wasn't until 1854 that Cholera struck England once again, that Snow was able to legitimate his argument that Cholera was spread through contaminated food or water. Snow, in investigating the epidemic, began plotting the location of deaths related to Cholera (see illustration). At the time, London was supplied its water by two water companies. One of these companies pulled its water out of the Thames River upstream of the main city while the second pulled its water from the river downstream from the city. A higher concentration of Cholera was found in the region of town supplied by the water company that drew its water form the downstream location. Water from this source could have been contaminated by the city's sewage. After the panic-stricken officials followed Snow's advice to remove the handle of the Broad Street Pump that supplied the water to this neighborhood, the epidemic was contained.

Right MAP Making spatial@ucsb - UCSB Center for Spatial Studies NACIS: Welcome to NACIS.org | HOME Digital Library for Earth System Education Climate Change and Colorado's Future Climate change is real and it is occurring faster than originally predicted. In this video series, scientists explain how climate change is affecting the state of Colorado, while citizens share stories and solutions. One of the more recent videos features an interview with University of Colorado Boulder Professor Emeritus Al Bartlett on the "arithmetic of growth".

Making Maps: A Visual Guide to Map Design for Geographic Information Systems SPACE - Spatial Perspectives on Analysis for Curriculum Enhancem This website is preserved as an Archive for the NSF-funded SPACE program (2003-2007). Current resources in support of Spatially Integrated Social Science are now available at the following: The SPACE program exists to achieve systemic change within undergraduate education in the social sciences, with extension to the environmental sciences. Our approach is based on the value of spatial thinking, and associated technologies (geographic information systems and tools for spatial analysis), as the basis for greater integration among the social science disciplines, greater motivation for students, greater relevance to societal problems, greater integration of technology into undergraduate instruction, and greater employment prospects for graduates. 372kb about the SPACE program and distribute it to others who may be interested in promoting spatial analytic thinking in the social sciences. Printable Version