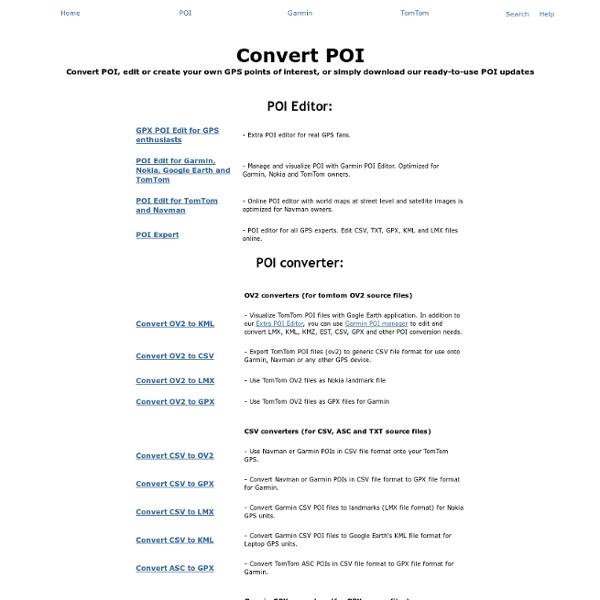 Dragonlance Nexus: Recommended Dragonlance Reading List - Product Catalog by Matt If you are new to the Dragonlance series, the sheer number of novels that have been published is overwhelming. One of the questions we get at the Nexus most often asks what order should someone read the Dragonlance novels. For those that don't want to wait for the explanation, here's my short list (these should be read in the order they appear in the comprehensive list): Classic core novels Fifth Age core novels Age of Mortals core novels Historical core novels List Setup The comprehensive list is divided two ways. Second, the list is organized based on the relative importance of a series. The Time Periods Now that I've clarified the list's organization, I will talk a little bit more about the various time periods. The Historical designation is for novels that flesh out the backstory of Dragonlance. The Fifth Age continued until 421 AC, when the events recounted in the War of Souls trilogy drastically changed the course of history once again. Reading Order

An amendment to the Golden Rule Heading Out on Your Own — Day 6: How to Ace a Job Interview Nearly every man will go through at least one job interview at some point, maybe even several dozen over his lifetime. Even if you plan on becoming an entrepreneur and your own boss, many businesses start off as a side hustle to your 9-5 before becoming a full-time gig, and plenty of millionaires spent time in their younger years waiting tables and filing papers. Knowing how to ace a job interview is a skill every man can master. There are numerous ways to hone that skill and special considerations for different kinds of interviews, and we’ll definitely cover those specific ins and outs down the road. But for this series, we present the most important basics for job interview success — these essentials work whether you’re applying for a job at a Pizza Hut or a law firm. Clean-up your online presence. We’ll be going into more detail about how to clean-up and manage your online reputation later this month. Have a list of references that your interviewer can actually call. Be punctual.

In-depth: Cleaning bad code In this reprinted #altdevblogaday in-depth piece, BitSquid co-founder Niklas Frykholm offers some useful advice for dealing with messy, old code you've inherited from elsewhere. Guess what! You've just inherited a stinking, steaming pile of messy old code. Bad code can come from all kinds of places. You know that nice guy in the corner that nobody had time to check up on? Or remember that module someone wrote years ago, just before she left the company. Or what about that open source thing you downloaded that you knew was horrible, but it solved a very specific and quite hairy problem that would have taken you ages to do by yourself. Bad code doesn't have to be a problem, as long as it's not misbehaving, and nobody pokes their bloody nose in it. The first thing you need to ask yourself is whether the code is worth cleaning. Or you decide that even though the code looks horrible, it isn't cost-effective to take time out of your busy schedule to fix it. So, never an easy choice.

Mission: The Vault The Vault Released: February 5, 2011 Rewards Skillpoints: Lv 30: 8525 Lv 50: 10914 Expertise: Lv 30: 9185 Lv 50: 9528 You will receive the following reward: In The Vault the player is sent to investigate mysterious sensor readings emanating from a derelict Romulan starbase. [edit] Synopsis The Vault itself. Intelligence reports indicate renewed activity at a top-secret Romulan research facility that was thought to be abandoned. Inside, the player finds the sparse remnants of the once mighty Romulan Empire's secret endeavors. The player is confronted by a Reman captain identifying himself as Obisek. The player's shuttle is attacked by several wings of Reman Scorpion Fighters as it makes it's escape, as well as some larger vessels from Obisek's fleet. The allied ship retreats at high warp to draw the Remans away to allow the player's shuttle to escape. [edit] Outline [edit] Mission Text [edit] Federation The Romulans had a base known as the Vault that they used for research into Borg technology.

Language: A Key Mechanism of Control Language: A Key Mechanism of Control Newt Gingrich's 1996 GOPAC memo As you know, one of the key points in the GOPAC tapes is that "language matters." In the video "We are a Majority," Language is listed as a key mechanism of control used by a majority party, along with Agenda, Rules, Attitude and Learning. As the tapes have been used in training sessions across the country and mailed to candidates we have heard a plaintive plea: "I wish I could speak like Newt." That takes years of practice. This list is prepared so that you might have a directory of words to use in writing literature and mail, in preparing speeches, and in producing electronic media. While the list could be the size of the latest "College Edition" dictionary, we have attempted to keep it small enough to be readily useful yet large enough to be broadly functional. Please let us know if you have any other suggestions or additions. Optimistic Positive Governing Words Contrasting Words

New Nationwide Study of Election Fraud Since 2000 Finds Just 10 Cases of In-Person Voter Fraud Exhaustive analysis finds fraud that might be deterred by polling place Photo ID restrictions 'virtually non-existent'... Of course, we've been spending the better part of the last ten years making the exact same case, so none of this should come as a surprise to long-time readers of The BRAD BLOG. But now a major new nationwide analysis by News21 of all known cases of election fraud in the U.S. since 2000 underscores our years of accurate and detailed reporting once again... 10 cases. 10 cases of in-person voter impersonation that might have been deterred by polling place Photo ID restrictions out of hundreds of millions of votes cast in all 50 states since 2000 --- restrictions which, according to study after study, could keep as many as 21 million perfectly legal eligible voters from being able to cast their legal vote. For those in the corporate mainstream media still unaware of what this is called (this includes you, NPR), it's called Voter Suppression. The 'voter fraud' fraud

Event Log Monitoring, Event Log Management, Syslog Monitoring, Windows Event Log Monitoring, Event Log Software, Centralized Log Management, Monitor Syslog, Logging In Depth, Log Management, Siem, Security Event Management, Security Information Management Featured Article FISMA HowTo By Dr. Anton Chuvakin The Federal Information Security Management Act of 2002 (FISMA) “requires each federal agency to develop, document, and implement an agency-wide program to provide information security for the information and information systems that support the operations and assets of the agency, including those provided or managed by another agency, contractor, or other source.” While some criticize FISMA for being ‘all documentation and no action’, the law emphasizes the need for each Federal agency to develop, document, and implement an organization-wide program to secure the information systems that support its operations and assets. The law itself does not prescribe any logging, log management or security monitoring since it stays on a high level of policy, planning and risk to federal systems. Let’s review the guidance in detail. NIST 800-53 Logging Guidance AU-2 “AUDITABLE EVENTS” refers to NIST 800-92, covered in the next part of the series. Dr.

SIEM Bloggables I was working on a presentation related to Security Information and Event Management (SIEM) the other day. Even though it was intended for a particular audience, a few pieces of it are generic enough to be shared with the world at large. Hopefully said world at large will find it useful for planning SIEM deployments, analyzing your requirements, improving SIEM product design, etc. So, in no particular order: What SIEM MUST Have Today? Log and Context Data Collection Normalization (including event categorization) Correlation (what used to be bundled under “SEM”) Notification/alerting (“SEM”) [the role of real-time processing seems to be shrinking, as I predicted in 2004 - that surprised everybody including myself] Alert/event prioritization (“SEM”) Reporting (“SIM”) [including visualization] Security role workflow [from security analyst roles to incident responder (my classic piece on using SIEM for incident response, BTW) to security manager and – rarely! Key SIEM Use Cases Enjoy!