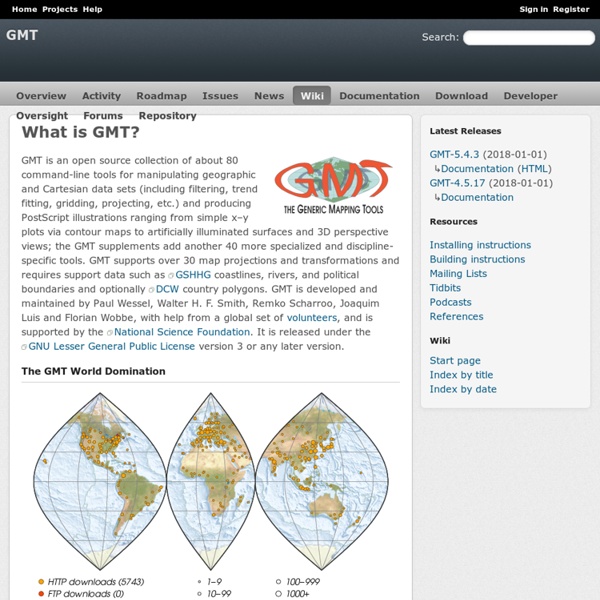 Virtual Terrain Project 8 Regular Expressions You Should Know Regular expressions are a language of their own. When you learn a new programming language, they're this little sub-language that makes no sense at first glance. Many times you have to read another tutorial, article, or book just to understand the "simple" pattern described. Today, we'll review eight regular expressions that you should know for your next coding project. Before we start, you might want to check out some of the regex apps on Envato Market, such as: You can extract emails, proxies, IPs, phone numbers, addresses, HTML tags, URLs, links, dates, etc. Extract, scrape, parse, harvest. Extract emails from an old CSV address book.Extract image sources from HTML files.Extract proxies from online websites.Extract URL results from Google.Fast regex testerAJAX-basedjQuery etc are not required.No database requiredAdvertisement ready This item is a PHP RegEx builder, which helps you to build Regular Expressions in an extensible PHP syntax. All that in a PHP syntax. my-us3r_n4m3 myp4ssw0rd

MapTools.org OS and Freeware GIS Applications An open source application by definition is software that you can freely access and modify the source code for. Open source projects typically are worked on by a community of volunteer programmers. Open source GIS programs are based on different base programming languages. Three main groups of open source GIS (outside of web GIS) in terms of programming languages are: “C” languages, Java, and .NET. The first group would be the group that uses “C” language for its implementation. The second group of Open Source GIS would be the ones that use JAVA as the implementation language. The third most influential group of Open Source GIS would be the one that integrates applications that use “.NET” as the implementation language. Outside of the three major language groups, open source web mapping is another group. Keep reading: 1 2 3 4 - , Next page >>.

QuikGrid QUIKGRID 3-D rendering of a surface represented by scattered data points QuikGrid is free software released under the GNU General Public License. Version 5.4 is the most recent release. Microsoft is phasing out support for the Windows help facility (WinHLP) that QuikGrid uses. "The Help for this program was created in Windows Help format, which depends on a feature that isn’t included in this version of Windows. Further information is available from Microsoft here. Send email to: retired at galiander.ca (Replace "at" with @ and remove spaces when entering my email address). I am happy to provide what support I can. QUIKGRID is a program which will read in a set of scattered data points (x, y, z) which represents a surface. A dredged channel on a section of the Ganges river A 200 by 200 grid representing 15,000 data points may be gridded in less than 3 seconds on a 500 Mhz Pentium (actual generation times may vary depending on how the points are distributed). QUIKGRID is easy to use.

3D converters software - on Linux - Notes and Code Introduction : This is a page of links to 3D software files --- files that can be used to install (or develop) 3D CONVERTER programs --- on Linux systems --- especially on Ubuntu (around version 9.10 = 2009 Oct, Karmic Koala - and beyond). Many of the links are to locally stored files (source and/or binaries/packages). The code is stored locally both for convenience (especially mine), AND because some of the 3D-converter authors are going on to other projects (or to other worlds) and it is questionable whether the code will be preserved for future generations to build upon. Furthermore, the info on 3D converters for Linux is consolidated (to a great extent) on this one page --- instead of in many bookmarks in my web browsers on my various machines. In addition, many software sites go dead (or, at least, move). The 3D converter programs that I am talking about are meant to convert (on Linux) between 3D file formats like the following : - 'mm3d' Export-Model-Dialog window -

RDF Translator Designing an OSM Map Style With the recent change to our map system, we introduced a new map style for our OSM tiles. Since 2008, we’ve used the default OSM styles, which produces map tiles like this: This style is extremely good at putting a lot of information in front of you. OSM doesn’t know your intended purpose for the maps (navigation, orientation, exploration, city planning, disaster response, etc.), so they err on the side of lots of information. This is good, but with the introduction of TileMill, non-professional cartographers (like myself) can now easily change map styles to better suit our needs. On Flickr, we use maps for a very specific purpose: to provide context for a photo. This is the style provided by MapBox’s excellent OSM Bright. This is how it looks: We tried a lot of different color combinations on the road to this style. Here it is zoomed in a bit more: Over the next couple of weeks, we’ll be rolling out this style to all of the places where we use OSM tiles. Like this: Like Loading...